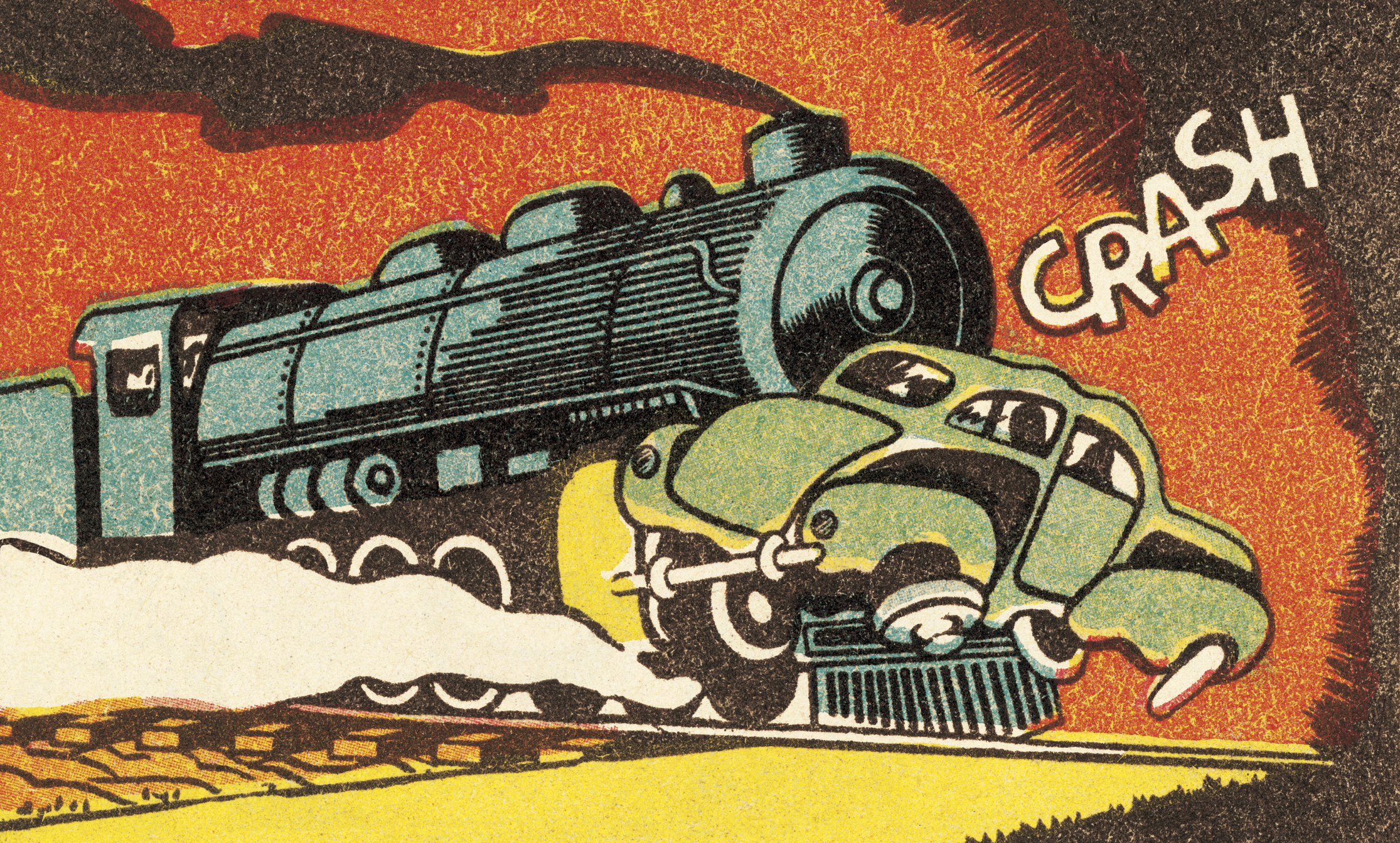 It's all fun and games until your pension plan goes belly up.

The late conservative economist Herb Stein was the author of a law of economics that says “If something cannot go on forever it will stop.” Pessimists looking at China’s Great Leap Forward or the Soviet Union’s Lysenkoism-induced famine remind us that even if that “something” stops it can often cause immeasurable harm until it finally does.

The California Public Employee’s Retirement System (CALPERS) which controls $444 billion in assets for the benefit of two million state public employees, retirees, and families is certainly putting Stein’s law to the test. For twelve years it has been using those assets contrary to sound fiduciary principles, choosing instead to purchase stocks based on the notion of companies’ ESG (social, environmental and governance ) practices. In 2010, it committed $500 million to such investments.

The nation’s largest pension fund got a scathing performance review Monday when its new investment chief highlighted the retirement system’s underperforming returns and estimated it missed out on $11 billion in gains during a “lost decade” for private equity.

The unusually candid presentation to board members of the California Public Employees’ Retirement System, known as Calpers, showed returns lagging behind other large pensions in almost every asset class during the past 10 years, with private equity trailing the most, 1.3 percentage points. ... We underperformed every one of our peers on the upside, all with the promise that when we got to the downside we would be better protected than other funds,” Terry Brennand, director of budget, revenue and pensions for the Service Employees International Union’s branches in California, said during the public comment portion of Monday’s investment committee meeting. Instead, “we continued to underperform our peers.”

As the Journal’s James Freeman reports, last year Calpers asked one of the most successful firms, Berkshire Hathaway, to provide “more disclosures on climate-related risks and opportunities” and withheld its votes to re-elect members of Berkshire’s audit and governance committees because it was unhappy with their climate risk disclosures.

One can certainly argue that Berkshire’s performance in recent years could have been better, but does anyone think Calpers officials have a better understanding of investment risk than Warren Buffett? Calpers’ disappointing decade is another reminder that taking care of retirees’ investments requires profits, not politics.

Corporate returns are likely to be far worse this year. How long can Calpers continue playing politics with public employees’ money? Alas, Herb Stein is not around to take a guess, but ours is: indefinitely, until it can't.