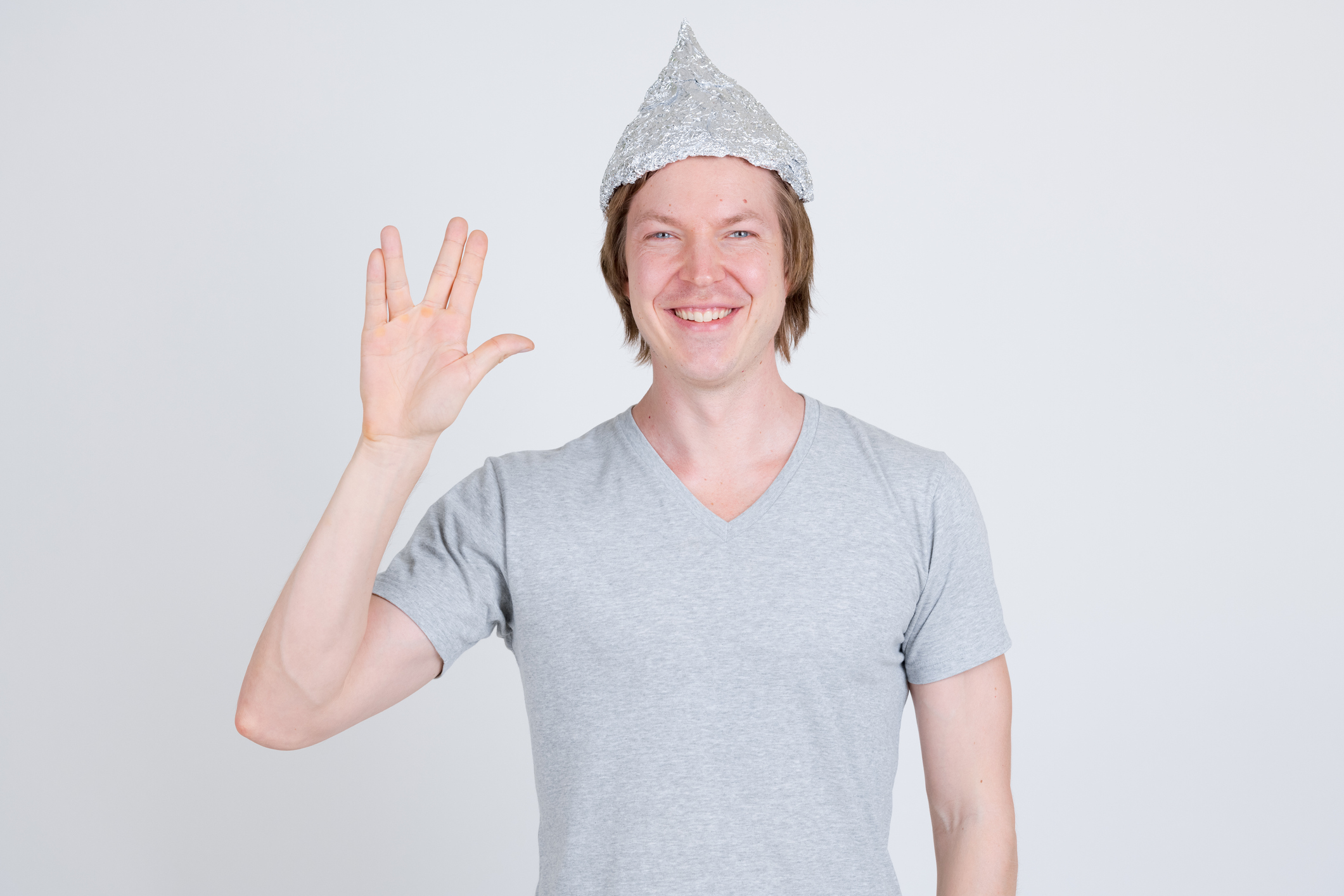 Have you ever wondered how progressives were going to get the West to pay for climate reparations, estimated to cost between $1-1.8 trillion, yet limit economic activity enough to keep global temperature from rising more than 1.5°C and do so with significantly fewer people? The populations of nearly all the present great military and economic powers will collapse in this century. One has to wonder who's going to be left to foot the bill.

For example, unless things radically change, Ukraine will halve from its 1990 level by 2100, annihilated not by Russia, but by legacy Soviet population control policies. Russia's population is also in free fall. It has already lost more than two million people since the fall of the USSR, even counting Crimea which it may not be able to keep. Even worse new census data shows that the only regions growing are ethnically non-Russian. "All predominantly ethnic Russian areas are declining." By 2100 China will have nearly half a billion people fewer than today. The One Child Policy is aging it fast. Japan's population, a World Economic Forum publication notes, is shrinking by a quarter million people each year. By the end of the century Europe will have diminished by 117 million.

By contrast, Africa’s population will soar from 1.34 billion to 4.28 billion, drawing nearly level with Asia in numbers by the dawn of the 22nd century. But though numerous authorities predict the Third World will be devastated by "climate change," a World Bank blog observes, "the climate crisis is a deeply unfair one: the poorest people in the world contribute the least to climate change." 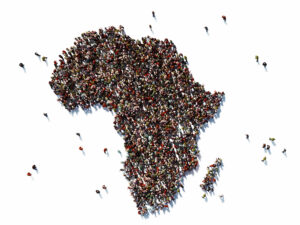 Which way to the Camp of the Saints?

We return to the affordability of climate reparations. One might for a moment imagine a future world limping along where the only remaining licit sources of energy are the winds, the sun and the tides; where coal, petrochemicals, and nuclear power have been proscribed. But conceiving of how such an energy-handicapped world could pay compensation to teeming Africa from a dwindling workforce of aged climate criminals staggers the mind. By 2100 the median age in China will be 57 years of age, with half the Chinese older than that.

Can the aggrieved global South depend on that? People pose a dilemma. On the one hand they create wealth, so necessary for "redistributive justice." On the other hand they consume raw materials and threaten the planet. Do we celebrate the decrease of people in productive economies or fear it?

One answer, featured in the New York Times, posits that it's better to just bring down the curtain on the whole human story. "For the sake of the planet, Les Knight, the founder of the Voluntary Human Extinction Movement, has spent decades pushing one message: 'May we live long and die out'". There is no alternative because "wealthy countries with relatively smaller populations like the United States are generating most of the pollution that is driving global warming." To force them to generate the income to pay climate reparations is to risk still more warming. “The lack of freedom to not procreate,” Mr. Knight argues, has doomed the earth. “We’re not a good species,” by his reckoning.

A better solution, says Lord J. Adair Turner of the World Economic Forum, is automation. "In a world of rapidly expanding automation potential, demographic shrinkage is largely a boon, not a threat. Our expanding ability to automate human work across all sectors – agriculture, industry, and services – makes an ever-growing workforce increasingly irrelevant to improvements in human welfare." It will not matter if half the people in China are over 57 if all the work is done for them by advanced robots and artificial intelligence.

There is, Turner notes, one fly in the ointment. In a world where robots make everything, most Africans can't get jobs. "Automation makes it impossible to achieve full employment in countries still facing rapid population growth," because unskilled labor will become worthless. He points to India as an actual example. "Although annual GDP growth has averaged around 7% for the last five years, it has been powered by leading companies deploying state-of-the-art technology. The expansion has created almost no new jobs, and an increasing share of India's population is either unemployed or underemployed in the country’s huge low-productivity informal sector.... But we should at least recognize that this is where the real demographic threat lies. Automation has turned conventional economic wisdom on its head: there is greater prosperity in fewer numbers."

Africans, as ever, are stuck on the wrong side of the door. They are inconveniently numerous and pose a problem for the few. The obvious expedient is to tax the rich old Asians and Europeans of their automated wealth and give it to those populations who stubbornly cling to the quaint old custom of having children. Forestalling instability, though Lord Turner may be wary of saying so directly, may be the real underlying reason why Western governments are pushing so-called climate reparations. "For years, the United States and other wealthy nations have blocked calls for loss and damage funding, concerned that it would open them up to unlimited liability," until Washington realized that it could be cheaper to pay Third World populations "climate compensation" rather than face billions of people, recently and permanently unemployed by technology, angrily demanding a Universal Basic Income.

The World Economic Forum website helpfully informs us that the natives would be restless without it: "The alternative to not having UBI is worse – the rising likelihood of social unrest, conflict, unmanageable mass migration and the proliferation of extremist groups that capitalize and ferment on social disappointment. It is against this background that we seriously need to consider implementing a well-designed UBI, so shocks may hit, but they won’t destroy."

It's not climate reparations; it's a redundancy payment. And a bribe.

But if, as Lord Turner assures us, robots can provide for everything then the progressives can have their cake and eat it too: the empty West, a populous global south sustained by UBI, all powered by no more than the sun, wind and waves. But because AI and robots use power also, often much more than a 20 watt human brain, the Green dream is constrained by the law of physics prohibiting getting something for nothing. The sad reality is that "machine learning is on track to consume all the energy being supplied. Perhaps there is not enough free energy on the planet to automate the dreams of ideologues.

In former times civilization saw humanity as the crowning glory of earth. Freeman Dyson once said, "the more I examine the universe and study the details of its architecture, the more evidence I find that the universe in some sense must have known we are coming." Today it sees man as a problem. The leading intellectuals can hardly wait for man to give way to something else, for he is too creative; too inclined to disrupt. The only way to stop climate change is to dampen the source of change. The only fully predictable world is a quiet place where everything stays where it should is perfect in its own way. In other words, a dead one.

Who is to Rule: Man or Machine?