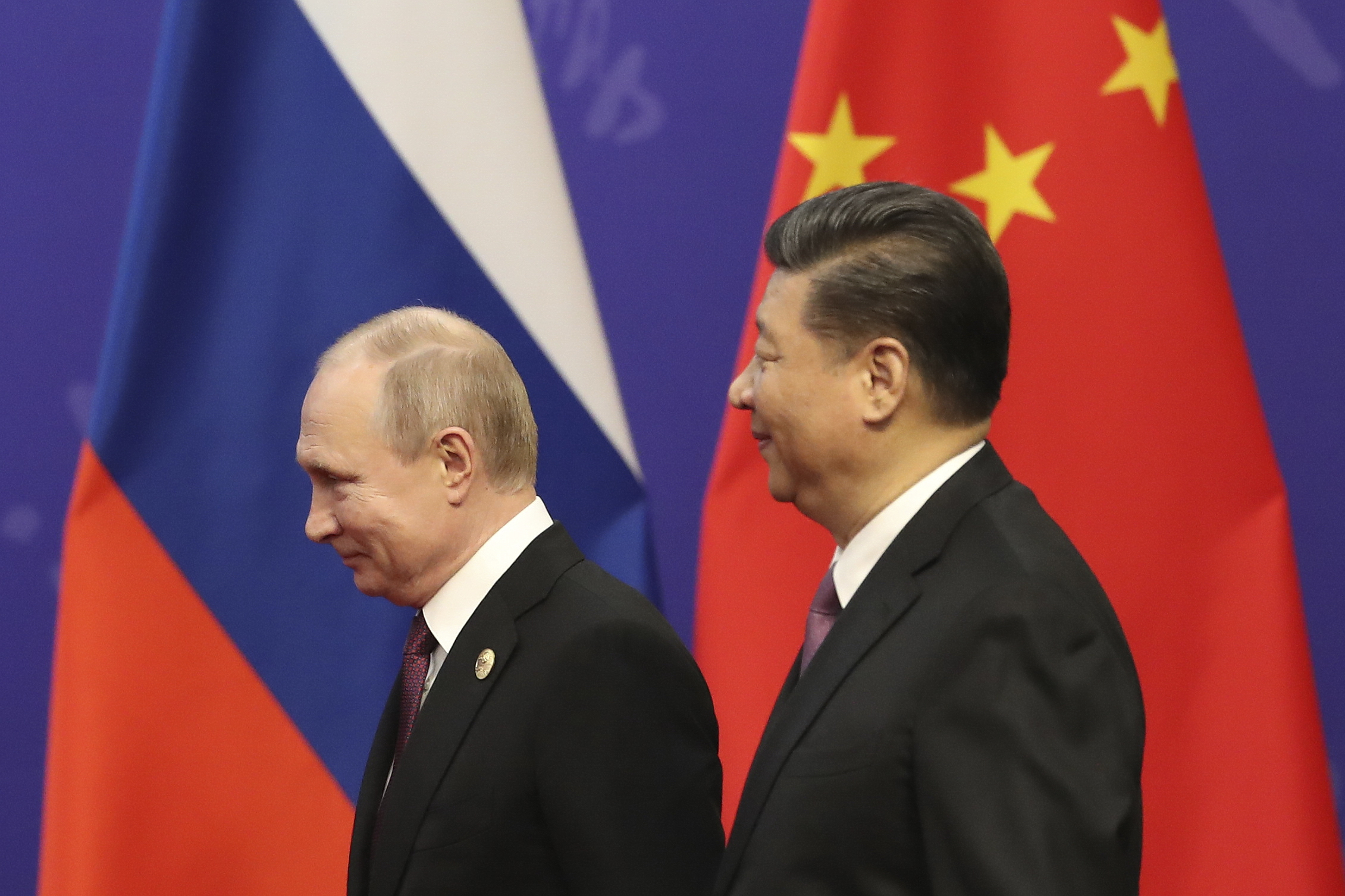 Two weeks ago, just as Russia began positioning troops on Ukraine’s border, Russia and China announced an historic accord between the two countries that caught many in D.C. entirely off guard. Their surprise was rooted in the specificity and scope of the accord. This “red-on-red” alliance should be alarming… a warning shot of sorts that should it be disregarded will prove a profound threat to America’s energy security, economic stability, and geo-political dominance.

China and Russia on the opening day of the Winter Olympics declared a "no limits" partnership, backing each other over standoffs on Ukraine and Taiwan with a promise to collaborate more against the West. President Xi Jinping hosted President Vladimir Putin on Friday as the two nations said their relationship was superior to any Cold War era alliance and they would work together on space, climate change, artificial intelligence and control of the internet.

Beijing supported Russia's demand that Ukraine should not be admitted into NATO, as the Kremlin amasses 100,000 troops near its neighbour, while Moscow opposed any form of independence for Taiwan, as global powers jostle over their spheres of influence. "Friendship between the two States has no limits, there are no 'forbidden' areas of cooperation," the two countries said in a joint statement.

U.S. energy producers warned American consumers about such implications during the 2020 election cycle. With the pressures of Covid beginning to bear down on the U.S. economy back then, it was clear that deconstructing the U.S.’s energy sector through pipeline closures, the reduction of federal leases and the defunding of investment capital would have deleterious impact on the larger economy. Industry leaders warned at the time that policies increasing America’s dependence on foreign sources of oil would unnecessarily and consequentially compromise national security. Inexpensive, domestically produced energy is after all the ultimate insurance against geopolitical threats like those currently unfolding in the Ukraine and from Red China's seeking to reach across the South China Sea to overtake Taiwan.

But what if discord in Ukraine is not the ultimate aim? According to sources inside China, Putin’s military movement against Ukraine is a produced event financed by Xi, as part of the accord just signed by the two Communist nations. Putin’s incursion is the distraction the Chinese had hoped the Biden administration would zealously embrace, leaving China, the actual threat to America, unattended as it eyes Taiwan.

The Biden administration’s “deer in the headlights” diplomacy in defense of Ukraine’s non-democratic government reveals the lengths to which its ideological bias toward wind and solar energy sources supersedes its concerns for the economic health, physical security, and geo-political dominance of America. The administration is framing Putin as the scapegoat for rising U.S. energy prices that continue increasing due to Biden’s own energy policies. Higher gas prices, after all are an objective this administration actively seeks with the hope of moving people from fossil-fuel powered vehicles into public transport or electric vehicles. Had Biden not attacked the U.S. energy sector beginning on his first day in office he would not now need to vilify Putin over a territorial disagreement that doesn't authentically involve the U.S.. Putin and Xi understand these dynamics and are happy to collaborate. The forging of the alliance between their two  nations was inevitable in the face of such a weak U.S. president and cabinet, promulgating policies that unequivocally fail to project strength. 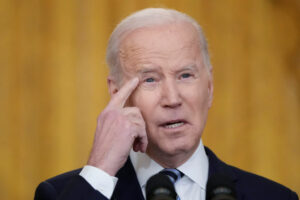 After examining the newly signed Sino-Russian agreements, one begins to understand how central energy policy is to the broader stability of Western Europe and United States. It reveals how the energy policy of the Biden administration has fundamentally weakened the U.S. and emboldened our enemies. The consequence of their weakness, however, doesn’t stop at the gas pump. The economic, military and political implications this collaboration portends, ultimately has more to do with the desire of both Putin and Xi to gain territorial dominance in their respective regions of influence than it does with the price of a barrel of crude.

The China-Russian collaboration consists of a series of agreements, fifteen by some accounts. Together, the agreements deepen cooperation between the two Communist countries in the areas of sports, energy, commerce, and trade. Doped athletes aside, the reality is the agreements signify an important convergence of two geo-political adversaries both of whom seek to neutralize the U.S. as a global leader and move away from the U.S. dollar as a reserve currency. The agreements include significant plans to collaborate in key areas relating to energy, but only insofar as the collaboration sets the stage for much more aggressive aims in the Asia Pacific region while protecting against the effects of international sanctions both countries anticipate. Consider some of the key components of the energy agreements:

Gazprom and China National Petroleum Corporation (CNPC) have agreed to increase the volume of Russian liquid natural gas delivered to China via the far Eastern route. Russia is already sending natural gas via pipeline to China through the Power of Siberia trunk line, which became operational at the end of 2019. New lines will increase capacity and connect Russian supply lines to the Dalian LNG terminal in the south.

The Dalian terminal is an LNG terminal in Liaoning, province. Operational since 2011, it is currently used to offload product primarily from Qatar, Australia and Iran. After regasification, the gas has been being sent to northeastern China. Under the new collaboration, China and Russia will purportedly co-own the ports at Dalian and Luschun. China has additionally increased its strategic reserve capacity by as much as 30 percent, according to sources. Establishing long-term supply certainty in the face of international sanctions limits the West’s ability to dissuade China as it seeks to retake Taiwan and continues its Belt and Road initiative in Africa and South America. Russia meanwhile gets access to two ice-free ports from which it can operate as it sets out to achieve a variety of geo-political objectives that include dominating the Pacific region militarily. According to Reuters, the new pipeline network is expected to be operational within three years and will be settled in euros. 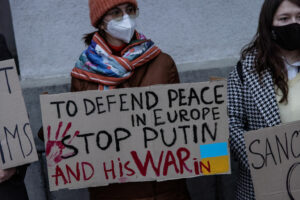 In response to the incursion in Ukraine and the new Sino-Russian accord, the Biden administration should immediately turn toward U.S. energy producers and seek their cooperation to re-start production of their portfolios of assets and remove all impediments to re-establishing energy independence. Simultaneously, attention must urgently be paid to China so as to impede its plans to subjugate Taiwan. While Putin flexes his geo-political muscle in Ukraine, China must be made to understand that the same will not be permitted where Taiwan is concerned. Unanswered, this nuclear and biologically weaponized power couple represents a new and potentially ominous threat to the U.S. and all western democracies.