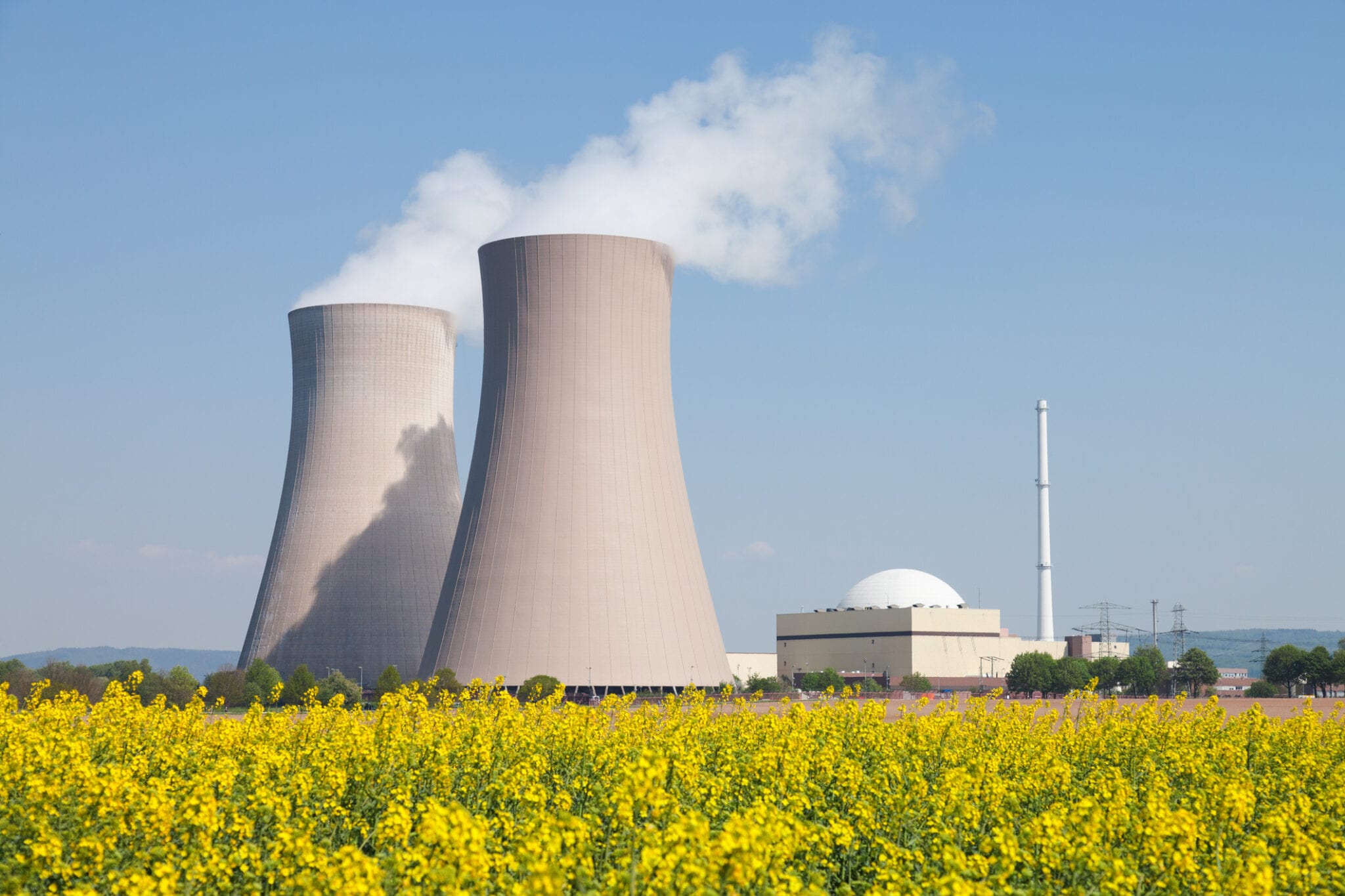 The Green nightmare is billions of Africans living like Americans.

The war in Ukraine created a new energy reality. Russian petrochemicals, including natural gas once bound for Europe, are now being sold to India, China and other customers in Asia. Offering discounts out of necessity, Russia has displaced 'gray market' Iranian and even Gulf oil in Asian countries. The distribution has rearranged the map of buyers and sellers, but there is little doubt that the market for petrochemicals has shrunk for a long time to come.

The world is reeling from the economic impact of steeply rising fuel costs but bureaucrats at the International Energy Agency (IEA) can scarcely contain their delight at the shortage of 'fossil fuels.' They hope to avoid any further investment in petroleum and meet the entire energy shortfall through increases in renewables. "Global fossil fuel use has grown alongside GDP since the start of the Industrial Revolution in the 18th century: putting this rise into reverse will be a pivotal moment in energy history... Today’s growth rates for deployment of solar PV, wind, EVs and batteries, if maintained, would lead to a much faster transformation than projected in the Stated Policies Scenario, although this would require supportive policies not just in the early leading markets for these technologies but across the world." In other words subsidies and incentives for renewables will still be needed to save the day. 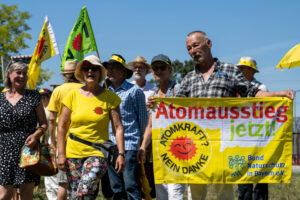 Prominently missing from the IEA's list of preferred energy technologies is nuclear power, which despite a high regulatory cost burden that must be capitalized is nevertheless "cost competitive with renewable generation when capital cost is in the region of 2000-3000 ($/KW)." It is extremely reliable and insensitive to fluctuations in fuel costs because the fissile material is replenished so infrequently. Moreover the big reactors -- unlike renewables -- are 'load following', that is to say able to increase or decrease their output in response to the demands of the grid. Because they are so useful, planned nuclear power capacity worldwide will increase steadily with about 55 reactors under construction, mostly in the Asian region.

Nuclear power technology is also advancing steadily. "More than a dozen advanced reactor designs are in various stages of development." The most mainstream of the new designs are the Generation IVs. The Generation IV International Forum (GIF), initiated by the US Department of Energy in 2000, has 13 member countries (Argentina, Brazil, Canada, France, Japan, South Korea, South Africa, Switzerland, China, Russia, Australia, U.K., U.S.A.) plus Euratom jointly developing next generation nuclear technology. Six designs have been readied so far. They feature:

Perhaps the most exciting development is the availability of commercial small nuclear reactors, which are perhaps the most tested kind of all. Many hundreds of smaller power reactors have been built for naval use accumulating over 12,000 reactor years of experience. They are inherently safer. "This is largely due to their higher surface area to volume (and core heat) ratio compared with large units. It means that a lot of the engineering for safety including heat removal in large reactors is not needed in the small reactors." But their biggest advantage is they can be located—even airlifted—anywhere, even where the local grid is limited or nonexistent.

By contrast solar PV, wind, EVs and batteries require a smart grid to smooth out supply and demand. Solar farms built in North Africa, for example, need huge, kilometers-long undersea power cables to send electricity to overcast Europe. Called the EuroAfrica Interconnector, it will have 1000 MW capacity in the first stage, only equal to an average nuclear power plant. But unlike a nuclear power plant, which can be securely located near the user, a solar array in North Africa has to be secured along a long, vulnerable line of communications across national boundaries.

Given these factors, why aren't Green activists turning more to nuclear power to redress the energy crisis exacerbated by the Ukraine war? The counterintuitive reason is that cheap and reliable nuclear power would enable wasteful capitalist consumption and undo the Green agenda. Environmentalist Paul Ehrlich said in 1975:

In fact, giving society cheap, abundant energy at this point would be the moral equivalent of giving an idiot child a machine gun. With cheap, abundant energy, the attempt clearly would be made to pave, develop, industrialize, and exploit every last bit of the planet—a trend that would inevitably lead to a collapse of the life-support systems upon which civilization depends.

Cheap nuclear power would allow ordinary people, even in the Third World, to afford big screen TVs, game consoles, electric vehicles, lights, air conditioning, etc., all of which in the Leftist view would spell disaster.

The Catch-22 is that hardcore Greens prefers power to be expensive in order to cut consumption. As an op-ed in the Seattle Times put it: "High gas prices? They’re just what we need." The Green nightmare is billions of Africans living like Americans. The advantage of solar and wind over nuclear is it sets a hard limit on the lifestyle it will support. In that way Americans would live like Africans. As filmmaker Robert Stone put it: "as you provide societies with more energy it enables them to do more environmental destruction. The idea of tying us to the natural forces the wind and the sun was very appealing in that it would limit and constrain human development."

For the radical Greens, that's a good thing.

5 comments on “New Nukes, More Nukes, not No Nukes”