Who's Afraid of the CCP Vaccine? 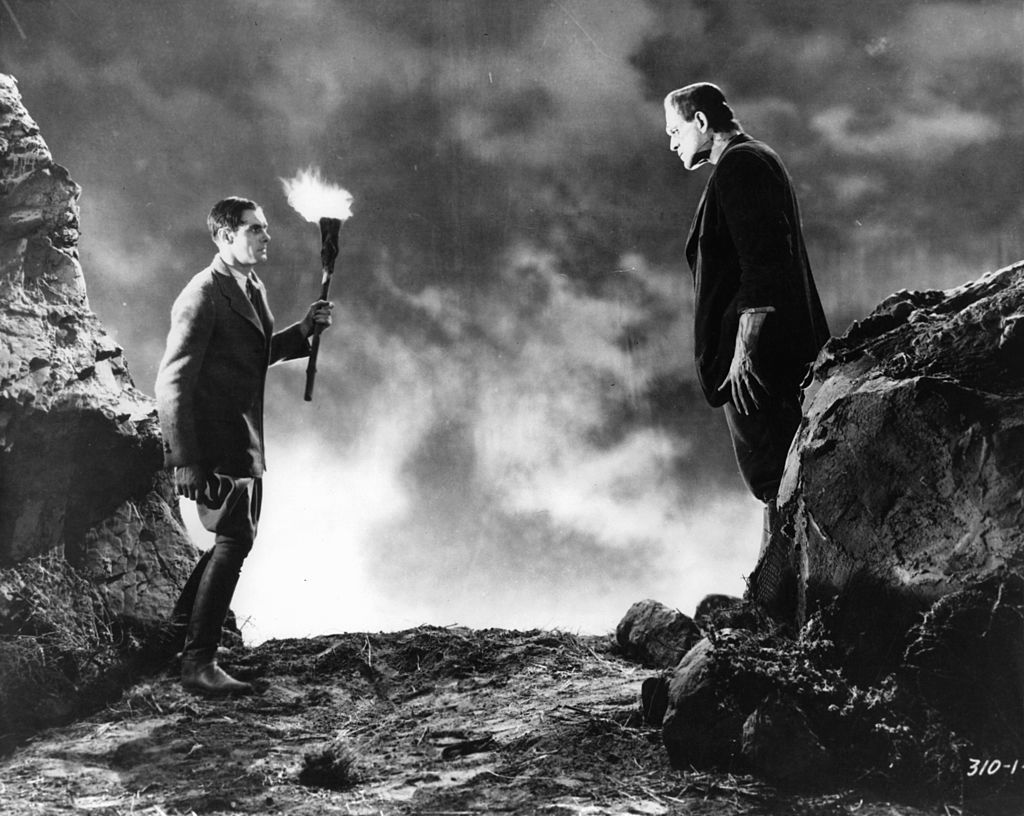 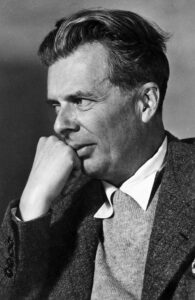 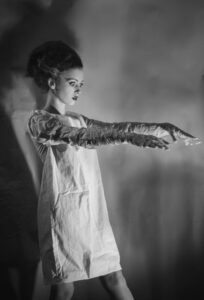 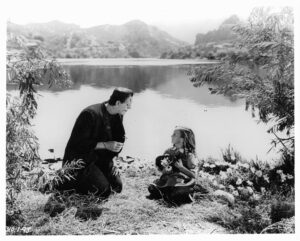 One comment on “Who's Afraid of the CCP Vaccine?”