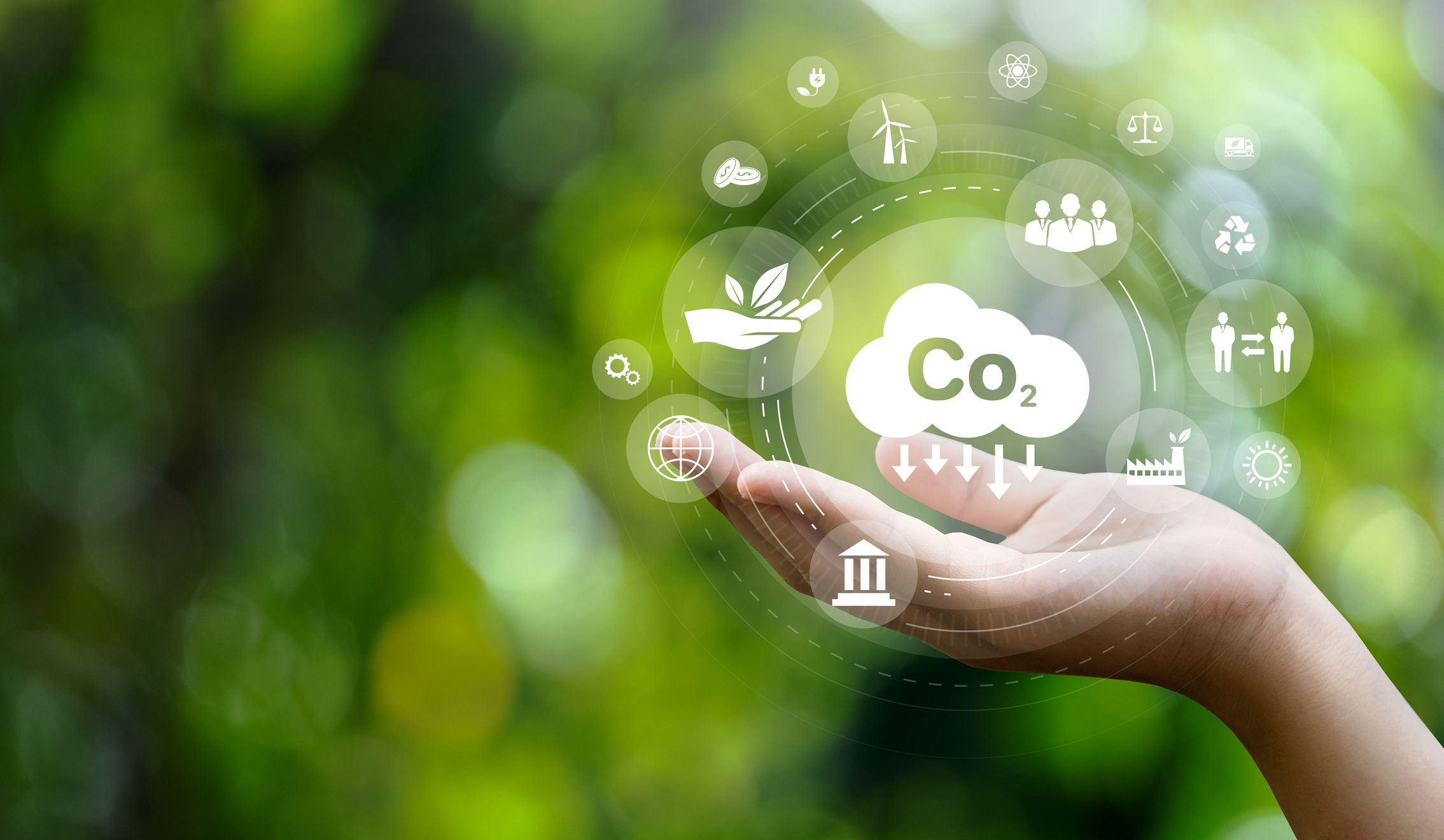 The Global Carbon Project, a cohort of self-anointed “experts” intent on proving that the Klimate Kult fiction through which they generate their funding is real, tracks carbon output across nations and creates a carbon “budget” of what they feel is allowable for humanity. When tracked against economic output, the report, "CO2 emissions have been flat for a decade,” is fascinating. It proves that what our elites are doing is exactly the opposite of what they’d be doing if they believed the green agenda were needed, let alone critical. How dare they?

Using gigatons of CO2, by nation, the GCP provides a metric of this “pollution” by country with the obvious intent of shaming the miscreants other than not-Green China and not-Green India into reducing their output of the CO2 that is a fundamental requirement for life on earth. Red China is allowed by those preening themselves over greenhouse gasses (GHG) to skip the entire Paris “agreement” and just not worry about CO2 output. The same CO2 measurements are the primary focus of the Green Inquisition to bash the U.S.A. for ours. Let’s look at the numbers:

In other words, America generates 288 percent of the economic output of China while emitting 43 percent of China’s CO2. Six times the economic output per Gton of CO2. If the political establishment pushing green actually were pushing green and de-carbonization, they’d recognize that a higher standard of living at a lower CO2 cost (i.e. a more efficient and productive use of energy) is being attained under our political-economic model than under that of Red China.

If our self-proclaimed “green” elites actually believed in “Climate Change” and were concerned about CO2 emissions, not only would we not be offshoring our manufacturing and prosperity and future, our elites would be making the pitch to all the world to move their manufacturing to America, and to move the entire planet to a capitalist free-market economy as this model provably provides more economic output per GTon of CO2 than any other, higher living standards than any other model in human history, and reduces carbonization along the way.

How to do this is not to sign-on to a global minimum tax, but to allow all countries to compete for industry – and jobs and living standards – using tax and market policies anathema to our rulers but liberty-generating for the global middle classes the WEF/Davos crowd is trying to annihilate, while reducing CO2 impact for all.

No one wants to decrease their living standards. This is why immigrants are flocking to America rather than to China or Mexico. If the world wants to decrease GHG and “Global Warming,” and to not reduce living standards, we need to move industry to the country and economic system with the highest GDP per ton of CO2: the United States, and to return to a free-market economy so derided by globalist elites.

The upsides of moving industry back to, or to, America are two. If, against all current and historical data, the earth is being heated by human-emitted GHG, we can reduce the CO2 output while simultaneously increasing global economic production - and so global standards of living. If, as the data actually show, the earth is entering a cooling period, then we will have the necessary industry here to at least keep us warm.

Plus, the working class grows wealthier, which history shows leads to a higher level of concern about the environment.

The point here isn’t that CO2 is increasing or decreasing, that the planet is warming, cooling or in stasis. The point is that the elites, the same ones telling us we must reduce our energy usage to pre-industrial levels, are acting against – not just ignoring, but acting against – what they insist be done. Which means they don't believe it, either.

What they insist on is contributing to the increase of GHG and, per their models, to the global warming about which they only pretend to care as a control device over our liberty and prosperity, the destruction of which is their actual goal.

We aren’t talking about private jets or big houses or multiple houses or extravagances those of us working and providing them their wealth cannot afford due to the policies of these same rulers. We’re talking about the facts on the ground: moving industry to a command economy increases rather than decreases GHG emission per economic unit of measure. Reducing GHG while keeping or increasing global living standards means moving jobs and industry back to a free-market economy and away from command economies.

More than any other report, this GCP report ought to convince everyone paying attention that the U.N. is not kidding in its statement of their goal for the entire climate change hoax. As noted by Christiana Figueres, Executive Secretary of U.N.'s Framework Convention on Climate Change in Brussels, in 2015, the goal of environmental activists is not to save the world from ecological calamity but to destroy capitalism.

“This is the first time in the history of mankind that we are setting ourselves the task of intentionally, within a defined period of time, to change the economic development model that has been reigning for at least 150 years, since the Industrial Revolution.”

“Changing the economic model” that has done more than any other in history to reduce poverty and improve global standards of living and, not coincidentally, to reduce greenhouse gasses better than any other, is the goal of our elites.

Their goal with “Climate Change” has nothing to do with saving the planet. Adding this report to the actions of our greenies proves that they are intent on adding to the global carbon output and increasing climate change while reducing our prosperity; as noted here early and often, to destroy the global Middle Classes.

These are the facts as presented by the GCP, an instrument of the Klimate Kult seemingly oblivious as to what its data show.

This has nothing to do with climate. It never has. It never will.

3 comments on “Who's Afraid of a Gigaton?”