Who's Afraid of Klaus Schwab and the 'Great Reset'? 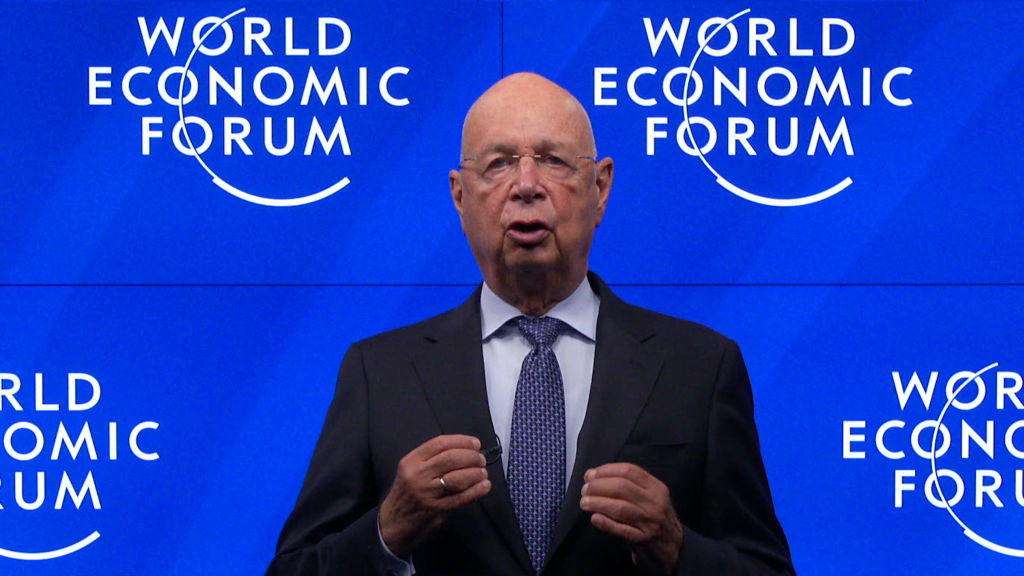 You are, if you have any sense.

If we are unable to stop our descent into the new feudalism in which we will "own nothing and be happy" demanded by our betters, it will be because of the collectivism the West proudly and ignorantly has allowed to become dominant over the past century. "Anthropogenic Climate Change," a hoax pushed by the collectivists who brook no dissent, is far more than the fraud thinking people understand it to be. It is a tactic in a larger, evil strategy.

Interestingly, those basing their dreams of controlling the climate on the statements of the U.N.'s IPCC, reject statements by leadership from the same UN climate team. Ottmar Edenhofer, who from 2008 to 2015, served as one of the co-chairs of the Intergovernmental Panel on Climate Change (IPCC) told a German news outlet in 2010,

On sale Oct. 18: pre-order now at the links above.

Christiana Figueres, executive secretary of the U.N. Framework Convention on Climate Change, the United Nations' top climate change official, said in 2015, that the U.N.'s goal is to:

This is probably the most difficult task we have ever given ourselves, which is to intentionally transform the economic development model, for the first time in human history. This is the first time in the history of mankind that we are setting ourselves the task of intentionally, within a defined period of time, to change the economic development model that has been reigning for at least 150 years, since the Industrial Revolution. This will not happen overnight and it will not happen at a single conference on climate change...

Think of that. The stated goal of those at the top of the Klimate Kult food chain is to destroy the economic system that has lifted more human beings out of poverty than any other system in history, and to institute in its stead an unaccountable, globalist-administered version of the Marxism used by their predecessor authoritarians to impoverish billions and murder one hundred million within living memory. To quote President Biden, repeat the line:

This has almost nothing to do with environmental policy anymore.

As to the self-government that is defining feature of Western civilization, consider this arrogance: "This is probably the most difficult task we have ever given ourselves." Did we ask for this? Were we even consulted? No. And no. Arrogating to themselves an issue of life-and-death for economies and lives is the hallmark of authoritarianism. Those who have "given themselves" this "difficult task" are the self-anointed "experts" who have gotten just about everything wrong for decades, costing the world trillions of dollars and causing millions of lives to be less-productive and less free than they would have been. With neither our request or permission, and under their misinformational mantra of "anthropogenic climate change," they intentionally are destroying our way of life. 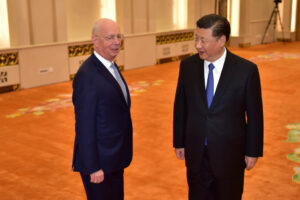 Bosom buddies. What does that tell you?

The maliciousness is staggering. Nothing important is allowed to be discussed in polite company. The tolerant set is congenitally incapable of processing the least bit of dissent. As this "progressive" authoritarianism processes our society into inorganic, pre-packaged-and-digested thought morsels, no seed of a differing idea, a different perspective, an outside-the-box thought can take root.

Progress, both physical and moral, occurs when competing ideas and philosophies are weighed and measured against each other and one or the other, or a middle ground, is reached. Progress cannot happen and is not happening under authoritarianism, whether it's labeled communism or Marxism or fascism or Islamism or progressivism or globalism. No force seems capable of changing this collectivist dynamic. The collectivism of our once-individualistic culture, the liberty of personal responsibility we once fought wars to enshrine in a type of government unique in the history of the world no longer are deemed worthy of being discussed by the once-citizens now demanding to be subjects.

People ask why our leaders are so incompetent, why they keep making mistakes. We refuse to grasp that our enemies are not stupid, these things—climate, Covid, "vaccines," energy dependency, the massive inflation—simply are tactics in the accelerating strategy to destroy the Western middle class, terminate liberty, and forcibly reduce global population. 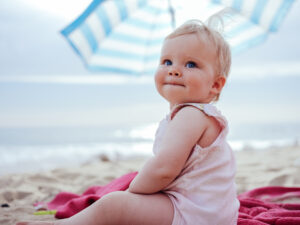 The future belongs to those who show up.

Others have remarked on the childlessness of most Western leaders. The childless, of course, never should be listened to or even given voice on policies of a future in which they have consciously chosen not to participate. Policies celebrating those unwilling to conceive and bear future generations would formerly have been unthinkable. Those who feel their pronouns are not defined by their biology have no place in the voting booth.

We look at the squalor and crime of our recently magnificent cities, at the inflation reducing our living standards and impoverishing both young and  old, at our much-deteriorated race relations since 2008, and confidently state, "what can't go on, won't," oblivious to the darkness falling all around.

What "can't go on," absent accepting that what is happening is intentional and that authoritarianism only is stopped with stronger force... are liberty and freedom. Wake up, America!

One comment on “Who's Afraid of Klaus Schwab and the 'Great Reset'?”