The Noble Lie of 'Global Warming' 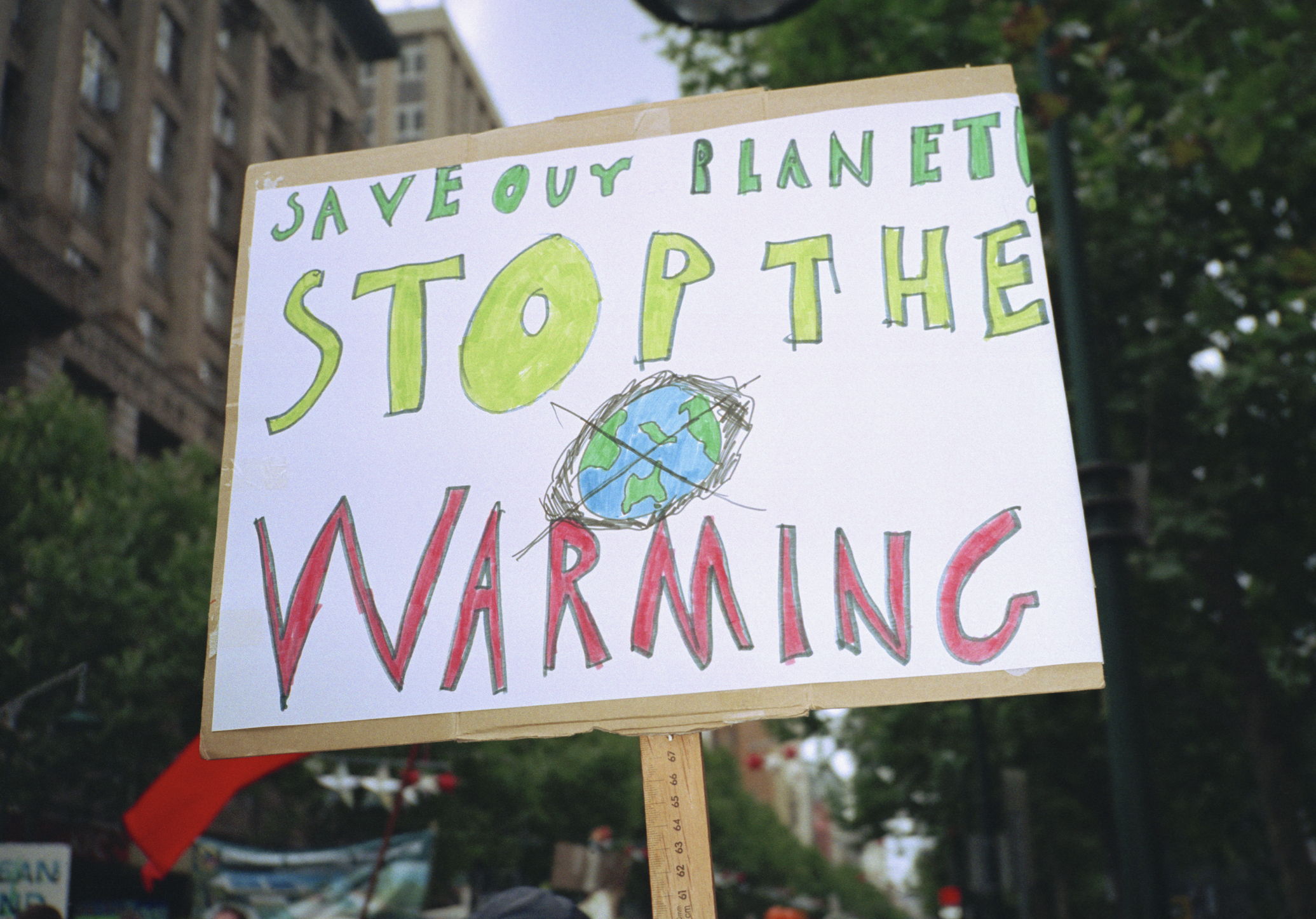 Or just stop worrying about it and grow up.

The foundation of the environmentalist movement is, essentially, a carrot and a stick. The carrot is a global paradise, with worldwide temperature increases halted at less than 1.5 degrees Celsius above preindustrial levels. Which is to say, victory for their movement and the human race. The stick is, well, the kind of worldwide devastation for the planet and humanity predicted in David Wallace-Wells' hysterical 2019 book The Uninhabitable Earth. Victory, they might say, for oil barons, car owners, people with more than one child, and anyone else who hates Mother Gaia.

But what if the carrot were to disappear? That is a possibility which Robinson Meyer, The Atlantic's resident climate worry wart (or one of many) has had to come to grips with in the wake of the most recent report from the U.N.'s Intergovernmental Panel on Climate Change. He has just  published a piece examining the report's findings entitled "The 1.5-Degree Goal Is All But Dead." Most notable, he says, is that while the I.P.C.C. believes that it is still "technically feasible" for humanity to halt global warming at 1.5 degrees, that goal "is now, in practice, probably impossible to achieve."

These are chilling words for environmentalists, but Meyer confesses that 1.5 degrees was always an aspiration goal. It might even be worth admitting that it was far-fetched from the outset. Despite being "enshrined in international law" (make of that what you will) via the Paris Climate Agreement, and inspiring an earlier I.P.C.C. report which "detailed the dire famines, droughts, and disasters that would accompany even that level of warming," Meyer explains that "achieving 1.5 degrees has never seemed particularly likely." That's because doing so would require "the world [replacing] its energy system at an unprecedented pace" and to succeed at a project of decarbonization which, he says, borders on the "fantastic, the miraculous." Skeptics have often accused climate change partisans of indulging in magical thinking. Meyer concedes that description is basically accurate.

So even when the original reports predicting disaster if 1.5 degrees were not achieved, the goal was nearly impossible. But human civilization has continued on existing in the years since. Carbon emissions have continued and, despite the hundreds of billions of dollars raised and spent by environmentalist groups, fossil-fuel capacity has continued to grow as well. Says Meyer:

The world can emit as much carbon dioxide as it produced during the 2010s—about 400 gigatons—before it uses up the rest of its 1.5-degree budget, the new report finds. But the world’s existing fossil-fuel infrastructure, as already built and financed, would generate another 660 to 850 gigatons of emissions.

So in what sense is 1.5 degrees still "technically feasible"? He explains, "Meeting the goal will require taking coal, oil, and natural-gas capacity offline before it was designed to shut down." That is, ushering in a new stone age.

It is interesting that Meyer doesn't quite despair. When Michael Moore accepted that the environmentalist movement was built on magical thinking and lies, he leaned in to the new stone age -- and the mass extinction which would necessarily accompany it -- as the only way to save the planet. But Meyer actually defends 1.5 C as a noble lie and motivator:

It inspired a new round of global climate concern. The aggressive climate action of the past few years—Greta Thunberg’s protests, Wall Street’s calls for corporate sustainability, even Europe’s Green Deal—would have been unimaginable without the 1.5-degree report.

He closes the piece with a note of concern that the loss of 1.5 C as a target might be dispiriting to some environmentalist groups which have built their branding and institutional strategies around it. Meyer quotes an I.P.C.C. member who suggests a rhetorical shift to 1.6 C, or even "well below 2 degrees Celsius." Look for that to be adjusted in a few years.

Meanwhile, in the real world, sea levels are fairly stable and sea ice is expanding. The climate is changing, yes, but never quite in the way or within the timeframe that the I.P.C.C. worshippers claim. Here's hoping that this disappointment will inspire a few perspective Greta Thunberg's to wake up and smell the CO2. It's glorious.

One comment on “The Noble Lie of 'Global Warming'”