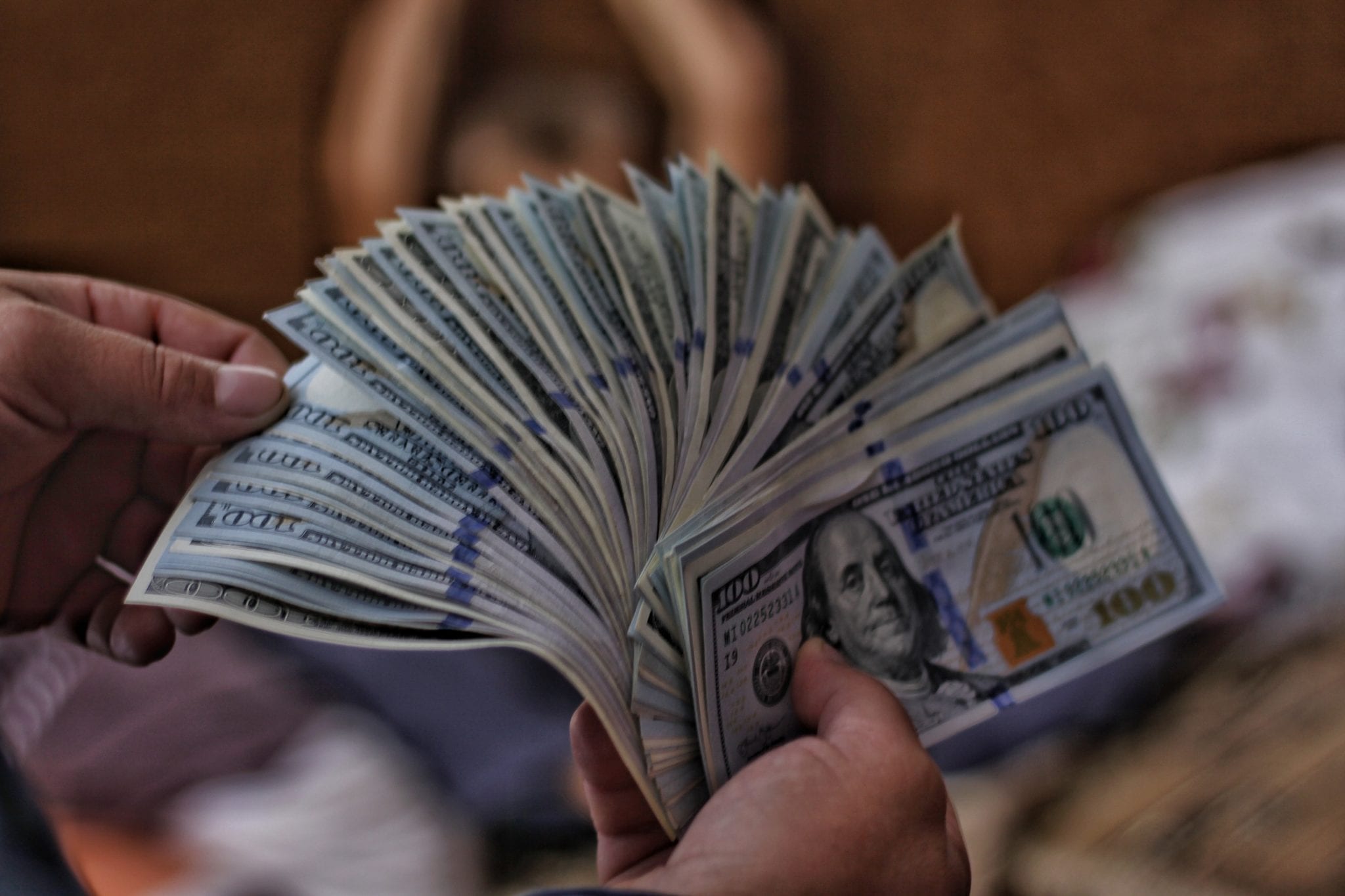 I recently stumbled upon a Stephen Moore piece on the Heritage Foundation's blog from back in 2018 which touches on an important topic for us here at The Pipeline, one which doesn't get enough attention. I'm speaking of the massive amounts of money behind the environmentalist movement which has made it so effective at indoctrinating ordinary people (especially children), pressuring politicians, and manufacturing what they like to refer to as the scientific "consensus."

Shortly after the latest Chicken Little climate change report was published last month, I noted on CNN that one reason so many hundreds of scientists are persuaded that the sky is falling is that they are paid handsomely to do so.

This doesn’t mean that the planet isn’t warming. But the tidal wave of funding does reveal a powerful financial motive for scientists to conclude that the apocalypse is upon us. No one hires a fireman if there are no fires. No one hires a climate scientist (there are thousands of them now) if there is no catastrophic change in the weather. Why doesn’t anyone in the media ever mention this?

But when I lifted this hood, it incited more hate mail than from anything I’ve said on TV or written. Could it be that this rhetorical missile hit way too close to home?

As the vitriolic response to Vivian Krause's work exposing the foreign funding of Canadian environmentalist groups demonstrates, they really dislike it when you even ask where their money comes from. They prefer regular people to see them as disembodied spirits with no need for food or shelter who, like the teenage heroes on Captain Planet, have dedicated their lives to using the power of heart to combat those villains who despoil the environment just for kicks.

In reality, they are just like everyone else, with true believers mixed in with the cynics, and people from both of those groups eager to make a few bucks, and often more than a few. How much exactly? Well:

Surprisingly, no one seems to be keeping track of all the channels of funding. A few years ago Forbes magazine went through the federal budget and estimated about $150 billion in spending on climate change and green energy subsidies during President Obama’s first term.

That didn’t include the tax subsidies that provide a 30 percent tax credit for wind and solar power — so add to those numbers about $8 billion to $10 billion a year. Then add billions more in costs attributable to the 29 states with renewable energy mandates that require utilities to buy expensive “green” energy.

Worldwide the numbers are gargantuan. Five years ago, a leftist group called the Climate Policy Initiative issued a study which found that “global investment in climate change” reached $359 billion that year. Then to give you a sense of how money-hungry these planet-saviors are, the CPI moaned that this spending “falls far short of what’s needed” a number estimated at $5 trillion....

The entire Apollo project to put a man on the moon cost less than $200 billion. We are spending twice that much every year on climate change.

Of course, as Moore discusses, in order to get a piece of this enormous pot, you have to deliver the right lines. Or, as he puts it, "you’re probably not going to do your career any good or get famous by publishing research [saying] that the crisis isn’t happening. But if you’ve built bogus models that predict the crisis is getting worse by the day, then step right up and get a multi-million-dollar grant."

Which is how you manufacture a consensus -- first you make it advantageous to hold to one opinion for long enough that (eventually) it becomes disadvantageous to hold any other. So, when a critical mass of scientists sign on the dotted line, not signing makes one essentially unemployable. Men like Freeman Dyson, who have been around long enough and whose achievements are monumental enough that they can contradict the party line, get harder and harder to come by.

In the end, Moore points out that, despite this enormous amount of money, environmentalists are constantly telling us that no progress has been made. "The latest reports by the U.S. government and the United Nations say the problem is getting worse not better and we have not delayed the apocalypse by a single day." Which ought to make you wonder if saving the world is really their primary motivation.

Maybe they're more invested in a different type of green.

2 comments on “Wanna Manufacture a Consensus? It'll Cost You”