Whatever Happened to Puritan Wine? 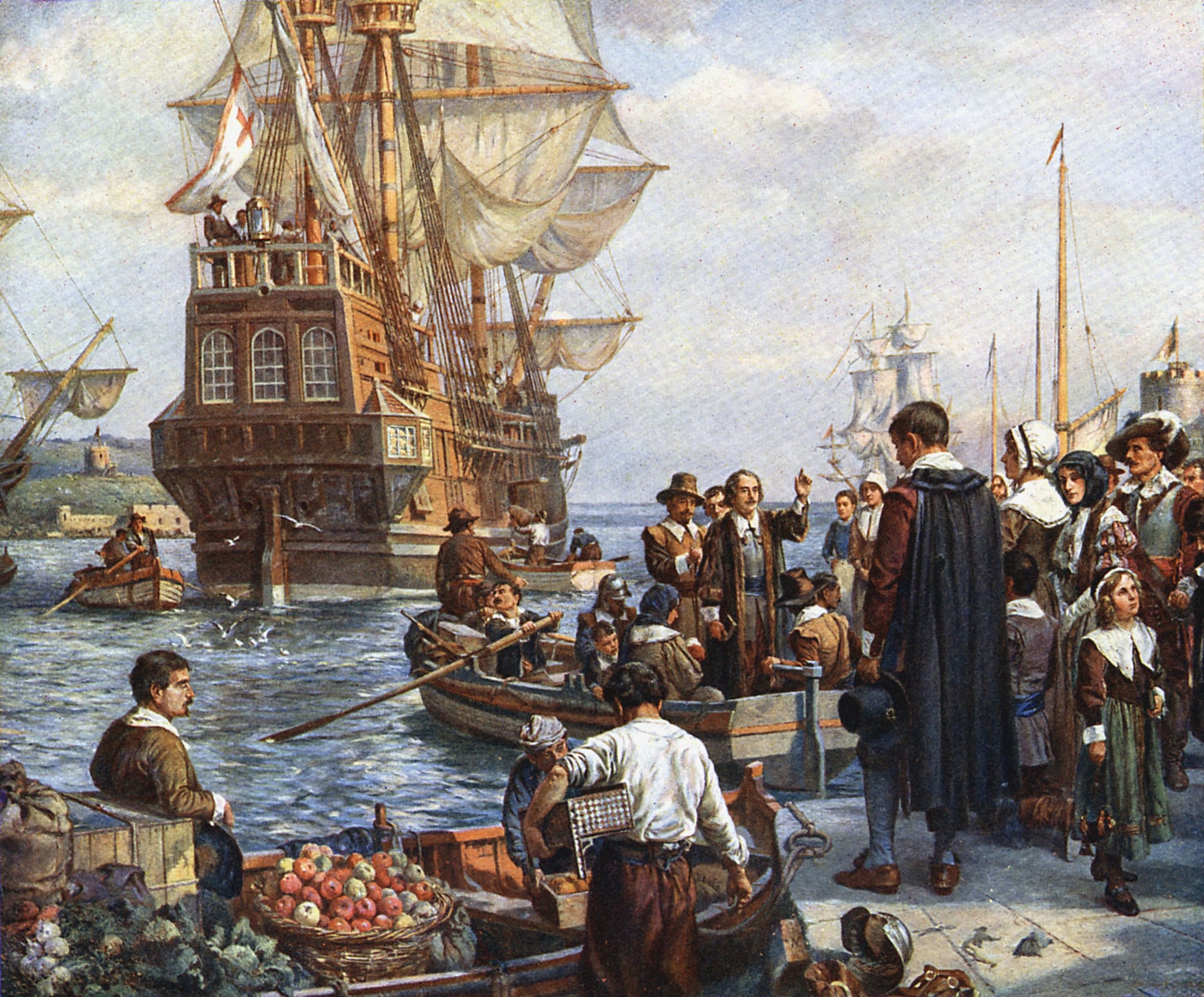 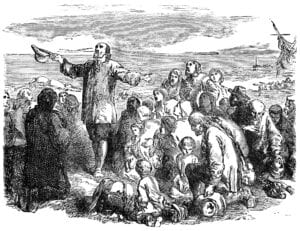 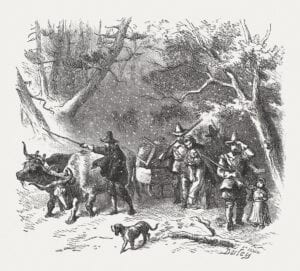