Another Win for the Freedom Convoy 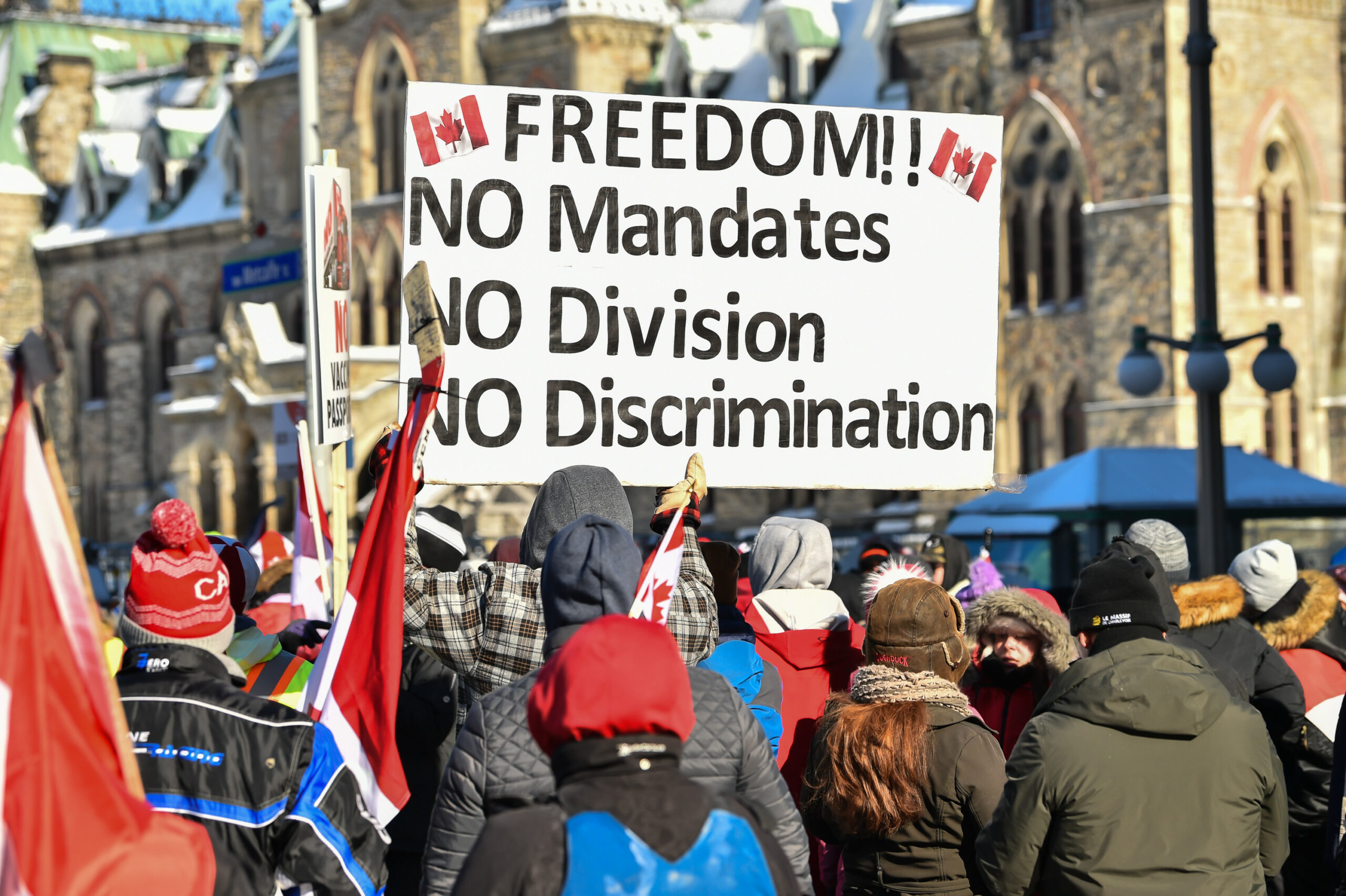 In Pierre Poilievre, Canadians finally have a sane voice in government.

The Conservative Party of Canada have a new leader: Pierre Poilievre, Member of Parliament for Carleton, Ontario.

Unlike in the previous two C.P.C. leadership elections, Poilievre's margin of victory wasn't at all close -- he won 70.7 percent of the vote, compared with 11.6 percent for his nearest rival, former Quebec premier and Red Tory net-zero enthusiast, Jean Charest. He dominated in every province and territory -- his worst showing was in Charest's home province of Quebec, and even there Poilievre won 62 percent of available points to Charest's 32 percent. In the Conservative strongholds of Alberta and Saskatchewan, he won close to 80 percent. The Writ's Éric Grenier comments,

It’s an emphatic victory for Poilievre with few signs of regional weaknesses. In 2004, Harper failed to win Quebec and Atlantic Canada. In 2017, Scheer was second in Quebec and Alberta. In 2020, O’Toole was beaten in the Maritimes. But in 2022, Poilievre won everywhere.

Poilievre's rise can be attributed in large part to the same force which brought down Erin O'Toole, namely the Freedom Convoy. As we wrote at the time of his ouster,

[O'Toole's] feeble response to the Freedom Convoy has encapsulated his problems these past several months, at once desperate to hold onto power and terrified of offending the sensibilities of, well, Liberal voters. For the first time since he became leader, there was energy on his side of the ideological spectrum, and Trudeau's Liberals were off balance. But O'Toole was anxious about being too supportive of what you might call the wrong sort of Canadians.

Poilievre, meanwhile, made himself the truckers' most visible supporter, publicly defending them against media attacks and taking part in their protests. Polling being what it was at the time (even if those polls weren't as straightforward as they appeared), that took real courage.

Most importantly for us at The Pipeline, Poilievre has consistently and vocally opposed the Trudeau government's anti-resource sector policies, pledging over and over again that, should he become prime minister, he would end the carbon tax and revive infrastructure projects like the Energy East and Northern Gateway pipelines which were cancelled under Trudeau. Moreover, he's promised to make Canada the “freest country in the world.”

And while we've heard sentiments like this before -- most recently from "True Blue" O'Toole -- the centrality of actual conservatism to Pierre Poilievre's political brand should give Conservative voters some reason for hope.

Will he succeed in any of this? Well, he would have to beat Trudeau first. And as things stand, beating Trudeau isn't a near-term possibility. The "supply and confidence" agreement between the N.D.P. and the Liberal Party will protect Trudeau from facing the voters until 2025. In the meantime Poilievre will set himself to the work of Opposition Leader, with the task of holding the government to account, something he already does quite well. Writing in the National Post before the leadership race was over, Rex Murphy said,

In what field does Poilievre labour? Why, in opposition, of course. In opposition to the Liberal-NDP consortium, that blunt, Commons-allergic, Emergencies Act-stampeding, insanely overspending, Alberta-hating quasi-coalition that now governs our sad country. That engine of the most grievous and rampant wokery, dilettantes on the world stage and social justice/environmentalist crusaders at home. From the Opposition benches, the few days Prime Minister Justin Trudeau opens the House of Commons to air it out and prevent the curtains from fading, one figure stands out, ready to pin the prime minister during question period, and in the most trenchant and incisive manner raise the dire threats of inflation and overspending. For a government that most sorely needs an opposition, Poilievre is the only truly Thermopylae warrior, the chief inquisitor and the one who clearly brings pain and anguish to the feeble front benches of the Trudeau government.

At the moment, that might be just what Canada needs. And if he does the job well, there's a good chance that he will be rewarded with a better one.