'Deniers' of the World, Unite! 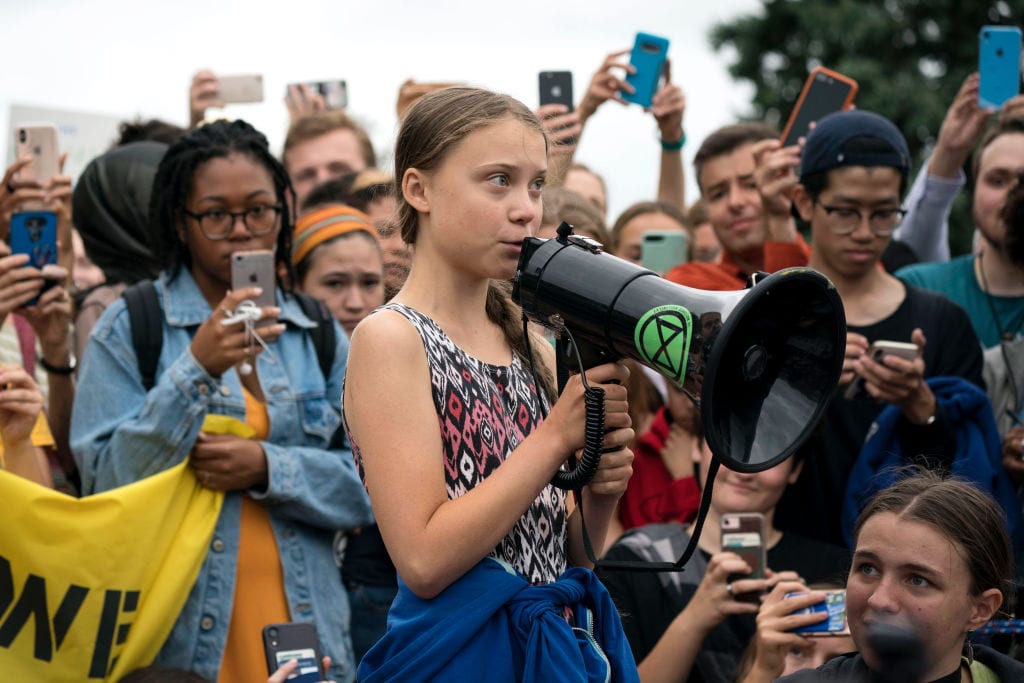 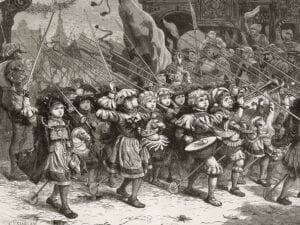