Who's Afraid of 'Climate Change'? 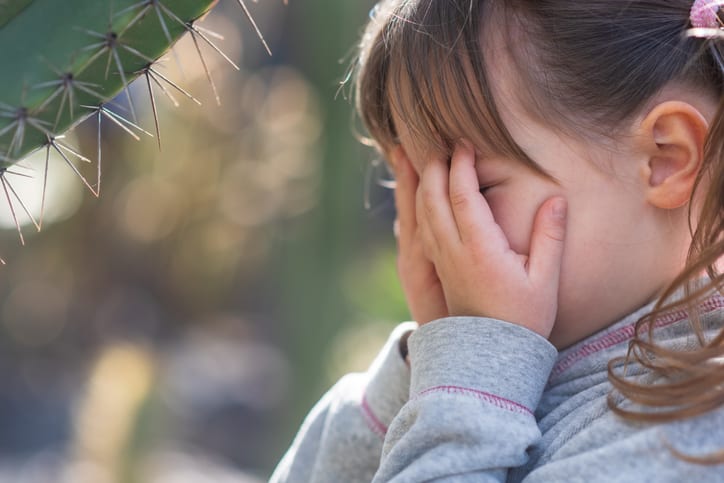 If you don't already keep tabs on Michael Shellenberger, you should. While you may not always agree with him -- Shellenberger is a self-described environmentalist and man of the left -- you will find him to be an honest, insightful, and even brave writer. Brave because he consistently uses facts to counter the hysterical narrative of the Green New Deal wing of the green movement, which as you might imagine doesn't win him a lot of friends.

One example of this: Forbes, where he is a regular contributor, pulled down his most recent piece, 'On Behalf Of Environmentalists, I Apologize For The Climate Scare,' within a few hours of publication.

In the piece, essentially a pitch for his book Apocalypse Never: Why Environmental Alarmism Hurts Us All, Shellenberger reviews his environmentalist bona fides, working to save the California redwoods and lobbying the Obama administration to spend billions on so-called renewable energy, etc. Increasingly, however, he became disturbed by other environmentalists distorting the science to make a case for hysteria, and shutting down anyone who questioned their conclusions. 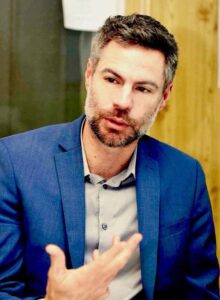 They've been so successful that children routinely report having nightmares about climate change and people around the world are convinced the end is near. Eventually Shellenberger came to feel he had a responsibility to speak out and counter their propaganda.

• Humans are not causing a “sixth mass extinction”
• The Amazon is not “the lungs of the world”
• Climate change is not making natural disasters worse
• Fires have declined 25% around the world since 2003
• The amount of land we use for meat — humankind’s biggest use of land — has declined by an area nearly as large as Alaska
• The build-up of wood fuel and more houses near forests, not climate change, explain why there are more, and more dangerous, fires in Australia and California
• Air pollution and carbon emissions have been declining in rich nations for 50 years
• Adapting to life below sea level made the Netherlands rich not poor
• We produce 25% more food than we need and food surpluses will continue to rise as the world gets hotter
• Habitat loss and the direct killing of wild animals are bigger threats to species than climate change
• Wood fuel is far worse for people and wildlife than fossil fuels
• Preventing future pandemics requires more not less “industrial” agriculture

I know that the above facts will sound like “climate denialism” to many people. But that just shows the power of climate alarmism.

Once he found out that Forbes had taken down his piece, Shellenberger put it back up on the site of his organization, Environmental Progress.

Forbes has censored my article.

I have reposted it here:https://t.co/PPcd2DrinO

There's more to than just that list, so read the whole thing to help inoculate yourself against the AOC/Greta Thunberg/David Attenborough misinformation campaign. You'll be glad you did.

2 comments on “Who's Afraid of 'Climate Change'?”