Best of 2022: 'How the World Really Works' by John O'Sullivan 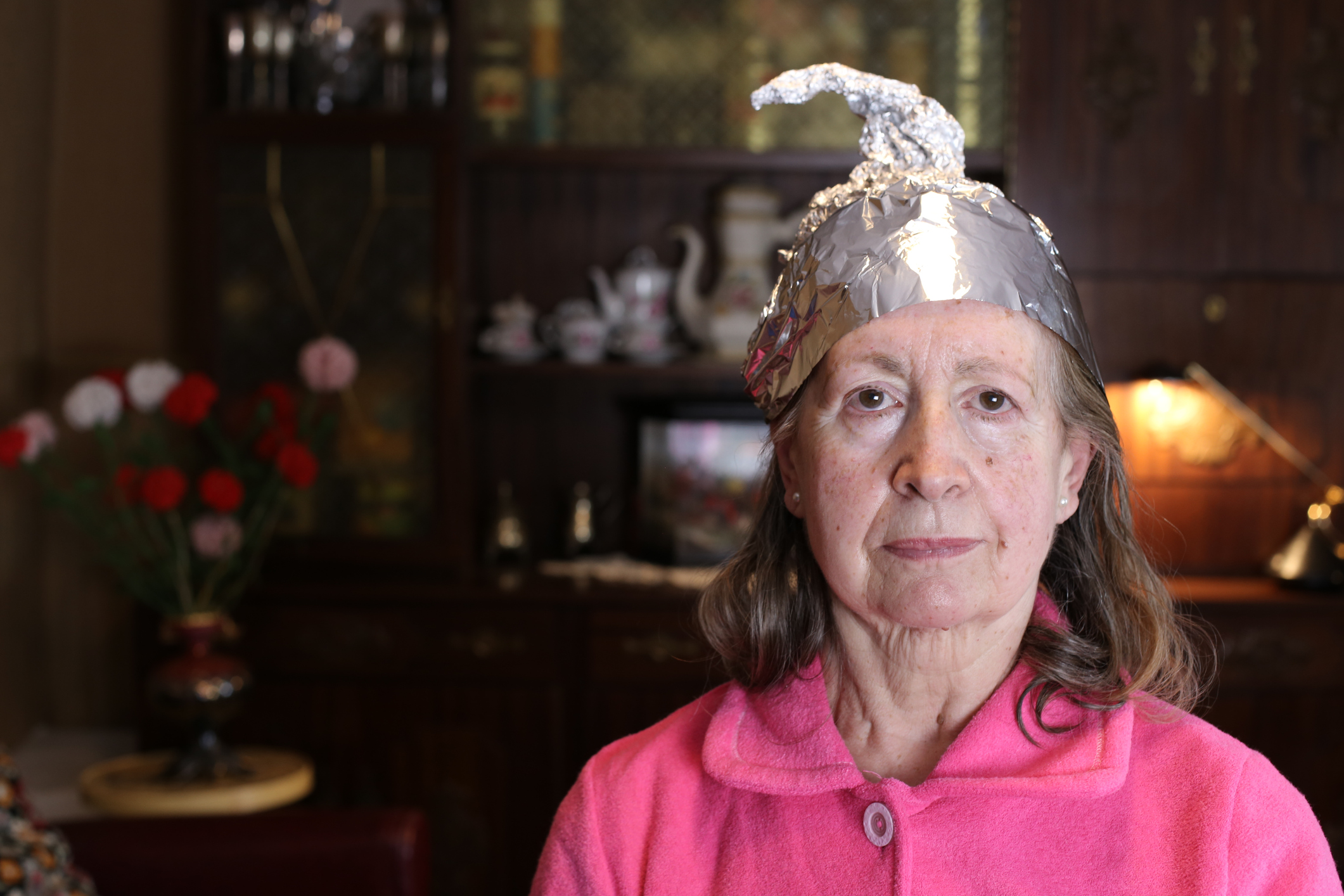 Just because you're paranoid doesn't mean they're not out to get you.

How the World Really Works

Some very odd things are happening in the modern world of government and politics that don’t conform to democratic theory. I’m thinking, for instance, of the mass protests against anti-Covid regulations in cities across France, Germany, Austria, New Zealand, Italy, Australia, the United States, and in Canada without much attention from the international media; the brutally violent police tactics used against protesters in most of these cities, especially  farmers in Holland and car-owners (the Gilets Jaunes) in France, again with not much media coverage; the attempts by the Canadian government to crush the truckers’ parking protest in Ottawa by such extraordinary (and extra-legal) methods as seizing the bank accounts of people who wanted to help them financially; the violent overthrow of the Sri Lankan government because it had instituted agricultural policies banning the use of fertilizers on the advice of the World Economic Forum that led to crop failures and widespread hunger; and the signing of a memorandum of understanding on future cooperation between the United Nations and the aforementioned W.E.F. which is little more officially than a conference of corporate CEOs (though it boasts of planting its former interns in high government positions around the world).

In short, though I haven't weakened yet, I'm tempted to become a conspiracy theorist.

The mere existence of the W.E.F., an international conference of billionaires and CEOs who fly in annually to a remote Alpine resort to discuss how the world should be governed, to which prime ministers, presidents, and “opinion formers” are flattered to be invited, arouses my curiosity. It sounds (and acts) like a sinister conspiracy in a dystopian novel by writers as various as G.K. Chesterton, C.S. Lewis, and Aldous Huxley, or like Karl Marx’s “executive committee of the bourgeoisie.” Yet it is deeply respectable—it signs MoU’s with the U.N. for heavens sake!—and is seen as mildly and desirably progressive. Moreover, because it brings together “top people” from all enterprises and institutions, its policy prescriptions have an almost automatic credibility rooted in a general expectation that the W.E.F. network will get these things done. Next step: they’re inevitable!

But the sad (or cheering) fact is that almost all its “big projects”—the euro, open borders, anti-Covid lockdowns, vaccine mandates—have crashed upon launching. Its motto is “global problems require global solutions” but a better one would be “Ah well, back to the drawing board...”