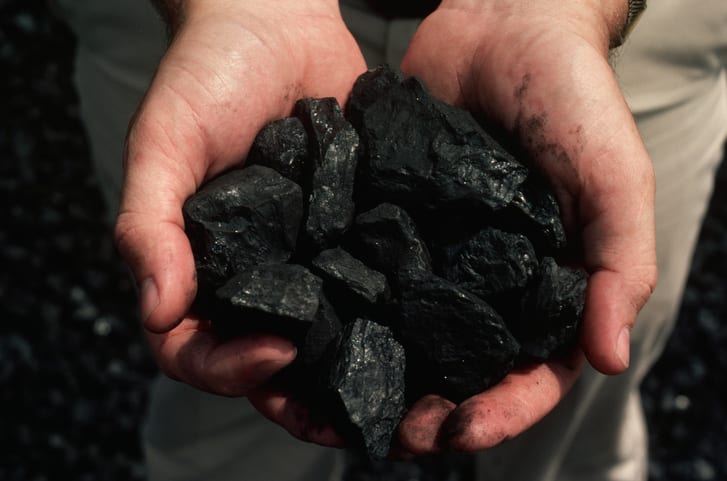 To save the world from carbon dioxide emissions that they claim will heat us to a crisp, the environmentalists have targeted “fossil fuels” -- coal, petroleum (oil), natural gas, oil shales, bitumens, and tar sands and heavy oils. This was after they and their political puppets pretty much killed nuclear-powered electrical production, the  cleanest source of energy production, by  making new construction impossible and reducing existing capacity.

Of all the fossil fuels, natural gas releases the least amount of CO2, but it remains a target here and in Europe. Its major source is Russia, and thanks to rising demand, the cost has risen precipitously this winter just when Europe has it greatest need for it.

European power climbed to a fresh record as France faces a winter crunch, spurring the region’s top aluminum smelter to curb output. Electricity for delivery next year surged as much as 6.4 percent to an all-time high in Germany, Europe’s biggest power market. France, which usually exports power, will need to suck up supplies from neighboring countries to keep the lights on as severe nuclear outages curb generation in the coldest months of the year. The crunch is so severe that it’s forcing factories to curb output or shut down altogether.

The consequence for the world of Western governments’ fanciful energy views and absurd policy proscriptions is that coal, almost pure carbon, which when utilized emits not only carbon but also “sulfur dioxides, particulates, and nitrogen oxides” is being used in record amounts. While new technology can reduce these emissions somewhat, coal remains the dirtiest of the fossil fuels. One cannot escape laughing at the irony—according to the International Energy agency (IEA) after all the government mucking about on greening energy production, coal production is set to hit an all-time high. Large Asian nations (mostly China and India) need it and gas shortages in Europe are revving up coal demand.

Germany has had to rely on coal and nuclear power for electricity generation throughout 2021. This meant the contribution of coal and nuclear power for energy production reached 40 percent this year, compared to 35 percent in 2020, with renewables accounting for 41 percent compared to 44 percent last year. At present, Germany is planning to end nuclear power production by the end of 2022 and phase out coal by 2030. Even the U.K., which pledged to end coal production a year earlier than anticipated by 2024, had to fire up coal plants in September to meet electricity demand in the face of gas shortages and surging prices. During this time, coal contributed 3 percent of national power, rather than the average 2.2 percent. This was following a landmark period of time in which the U.K. run coal-free for three days in August.

It seems that private investment will be needed to get industry to convert more rapidly to non-coal sources in the absence of substantial government financial incentives to do so. I’d consider that a crap shoot for any investor. Who knows what bright ideas governments will dream up next to muck up energy  production and supplies? And why should anyone assume that this time with even more private money down that rathole, "renewables" will fill the void of burgeoning energy demand?

On the contrary, the only bright spot on the energy horizon I’ve seen this week is a report that fifteen states are rebelling against banks which are refusing financing to fossil fuel producers. Together these states have $600 billion in assets they pledge to take elsewhere unless the banks relent.  It’s a nice  counter-play to the Biden administration’s pressuring Wall Street to refuse financial backing for fossil fuel producers.