E.U. Steals a Lump of Coal for Christmas 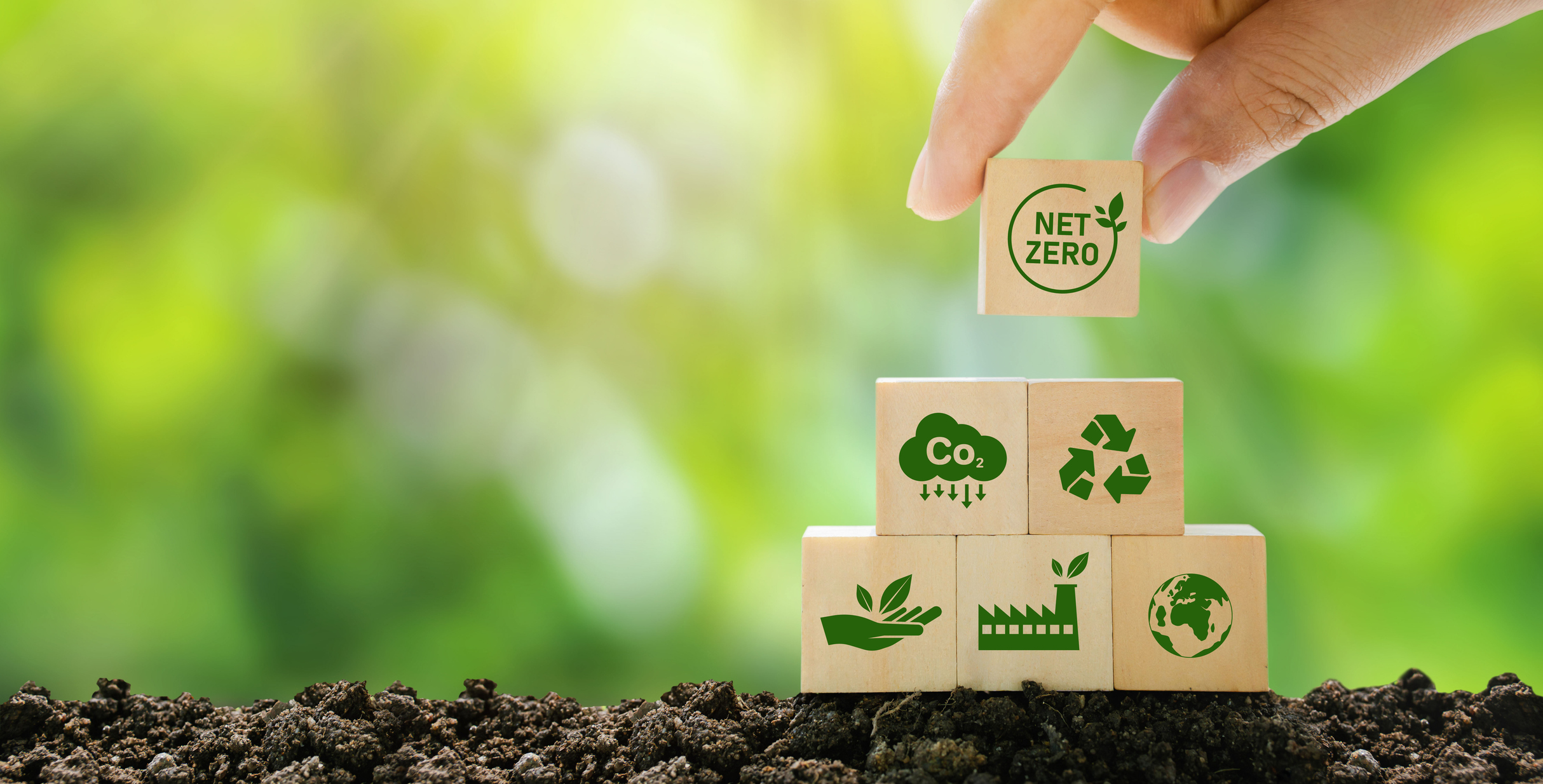 The headline says it all: EU reaches deal on major carbon market reform. Readers above the age of reason will know immediately that when an overweening body such as the European Union reaches a deal on carbon reform, there's trouble up ahead. And sure enough, there is:

EU member states and parliamentarians on Sunday announced an agreement for a major reform to the bloc's carbon market, the central plank of its ambitions to reduce emissions and invest in climate-friendly technologies. The deal aims to accelerate emissions cuts, phase out free allowances to industries and targets fuel emissions from the building and road transport sectors, according to a European Parliament statement.

The EU Emissions Trading System (ETS) allows electricity producers and industries with high energy demands such as steel and cement to purchase "free allowances" to cover their carbon emissions under a "polluter pays" principle. The quotas are designed to decrease over time to encourage them to emit less and invest in greener technologies as part of the European Union's ultimate aim of achieving carbon neutrality.

In other words, it's just another scheme (in both the European and the American sense of the word) to mandate a solution to an imaginary problem and thus reducing the comfort—not to mention the freedom—of the people. And don't worry: there's worse to come:

The deal means emissions in the ETS sectors are to be cut by 62 percent by 2030 based on 2005 levels, up from a previous goal of 43 percent. Concerned industries must cut their emissions by that amount. The agreement also seeks to accelerate the timetable for phasing out the free allowances, with 48.5 percent phased out by 2030 and a complete removal by 2034, a schedule at the centre of fierce debates between MEPs and member states. The carbon market will be progressively extended to the maritime sector and intra-European flights. Waste incineration sites will be included from 2028, depending on a favourable report by the commission.

The E.U., which grew out of the old Common Market, was meant to "regulate" (make regular, efficient) economic ties among the member states, but like all grand schemes it has adopted the more modern meaning of the word: "to control." Thus are the farmers in Ireland and the Netherlands subjected to the urban whims and neuroses of the urban French and the Germans, and thus driven from their lands and herded into cities where they can be more tightly controlled until they've been regulated out of existence.

Left unnoticed under the carbon-free tree is one tiny little out clause: "If energy prices continue to spiral, the application of this part of the agreement will be delayed by a year."

4 comments on “E.U. Steals a Lump of Coal for Christmas”