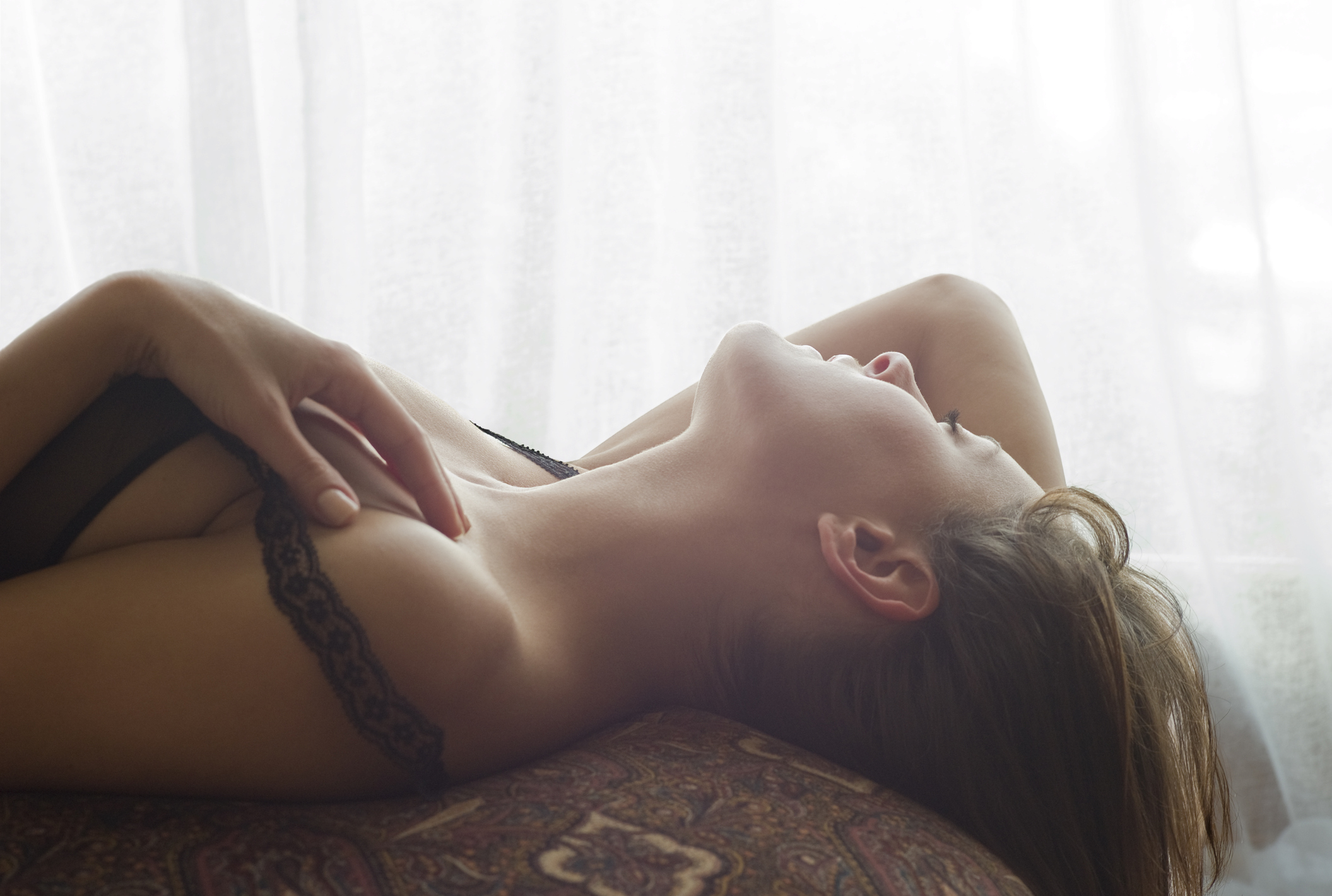 If you can believe your eyes and ears.

We've all had the experience of scheduling an unpleasant event at a point so far into the future that it feels like it will never actually come. Of course, it always does -- that doctor's appointment you set for dreary February back in sunny June comes round eventually, no matter what you do.

This is a problem the environmentalists have been struggling with of late. First, because they've been making dire (and specific) climatological predictions for decades that never seem to come true. (Remember when New York City was supposed to have been underwater by the year 2015?) But also, because they've been thoughtlessly committing to policies favored by their leftist supporters they can't possible fulfill. Just a few years ago, mandating that transitions to "green" energy sources must happen by 2025 or 2030 felt like a way of doing something without actually doing anything. But today, in 2022, they're just around the corner.

Case in point -- California's Diablo Canyon nuclear power plant, scheduled since 2016 to close by 2025. In 2016, one might have imagined that within a decade the vast majority of electricity would be produced by wind turbines and solar panels and we'd all get around in Jetsons-style flying cars powered by our sense of self-satisfaction. But in the year of Our Lord 2022 we're in the midst of an energy crisis, with sky-rocketing prices for gasoline and electricity.

Texas, one of America's major energy producers, had a massive power failure less than two years ago, causing hundreds of deaths and billions in damage. And Germany -- possessed by what has been called the "world’s dumbest energy policy" -- is gearing up for winter-long energy shortages because of their own mad plan of unnecessarily decommissioning nuclear power plants even as Russia has been cutting off their flow of natural gas. 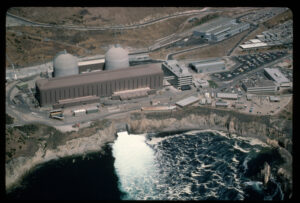 Diablo Canyon: the devil is in the details.

Which is to say, this is a terrible time for California to shut down a power plant, especially one that supplies nearly 10 percent of the state's power as Diablo Canyon does, its largest single energy source. Consequently, Gov. Gavin Newsom has spent the past few months calling for the plant's closure to be postponed until 2035. He's even proposed giving Pacific Gas & Electric Co. -- the company that owns and operates the plant -- a $1.4 billion forgivable loan to encourage them to keep the juice flowing, and exempting them from state environmental regulations that the most extreme environmentalists might use to tie up the extension in court.

Newsom's motives aren't pure -- he has his eyes on the White House, maybe as soon as 2024 if the Democrats decide they can't keep up their current Weekend at Bernie's act for another election cycle. That's not happening if the Golden State can't keep its lights on. It would tarnish his reputation, as it did two decades ago when Newsom's predecessor, "Gray-out" Davis, failed to stop California's rolling blackouts, leading to his recall, when he was replaced a Republican.

And it is worth noting that postponing the closure by a decade is just another instance of kicking the can down the road. The bet is -- as it was in 2016 -- that by then wind and solar energy concerns will have solved the intermittency problem (which have been known to cause nighttime rolling blackouts across the state, as solar panels stop contributing to the mix) and developed scalable battery tech which would allow them to pick up the slack from nuclear and traditional energy sources.

They're dreaming. But if they succeed at keeping Diablo Canyon running, it's a dream they can entertain at least for a little while longer.