Another Bad Day at Black Rock 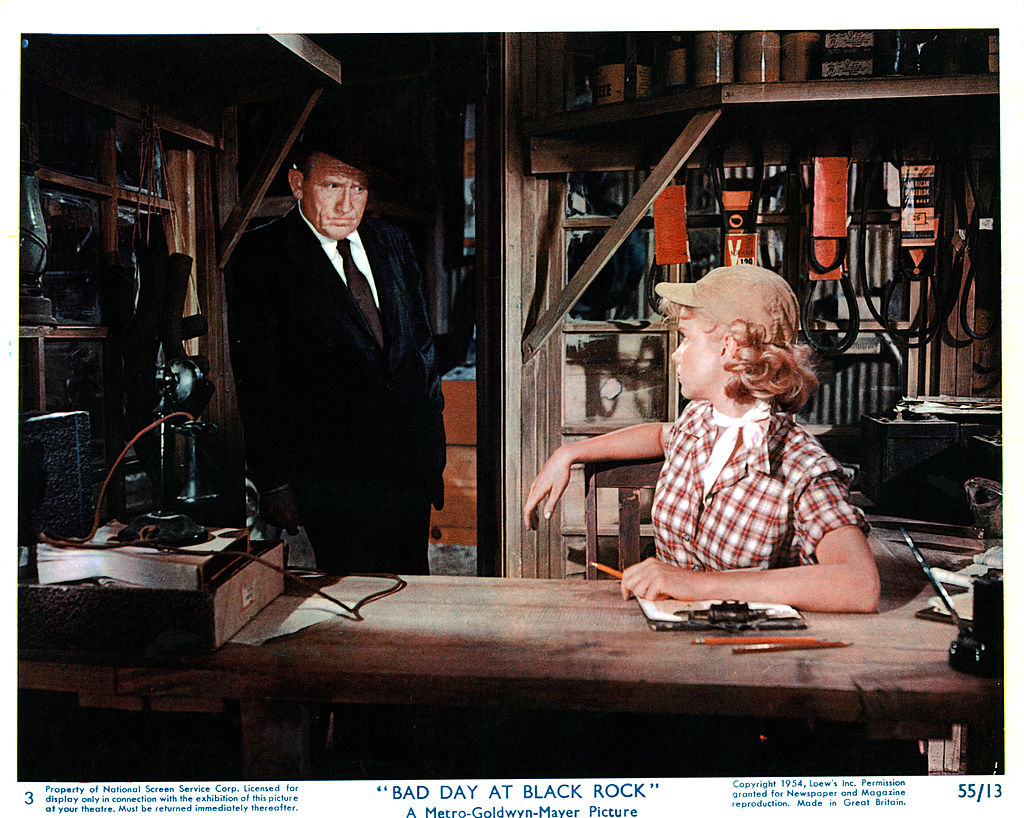 When the ESG investors come to town.

Imagine if you had billions of dollars of other peoples’ money at your disposal to invest and instead of investing it prudently to provide the maximum safest returns you can find, you decide to blow it to advance your own “environmental, social and governance”(ESG) objectives. Imagine that this virtue-signaling power trip at the expense of those to whom you owe a high degree of care, cost clients $1.7 trillion dollars in over a six-month period. Well, you don’t actually have to consider this a hypothetical, that is the story of BlackRock as I noted last month.

The question in my mind for the two years I have been warning about the loss to beneficiaries of such mismanagement is whether there will be any consequences for such conduct, and it looks as though there will be. Big time.

Among the more traditional ways of recouping such losses as pensioner lawsuits against investment managers of pension funds (and a lot of the money BlackRock handles for others is pension fund money), it looks like state boycotts and antitrust lawsuits may also be in the making. In January Texas Lt. Governor Dan Patrick asked the state’s comptroller to place BlackRock “at the top of the list of financial companies that boycott the Texas oil and gas industry.” Doing so under Texas senate Bill 13 would deprive companies like Blackrock from substantial accounts. The state could no longer contract with or invest in any companies so listed.

Just yesterday, BlackRock Chairman and CEO, Larry Fink, issued his annual 2022 letter to CEOs indicating that BlackRock’s goal is to transition to a “net zero” world, including decarbonizing the energy sector. Needless to say, it is highly inconsistent to claim support for Texas’ oil and gas energy industry while leading a “net zero” policy effort that will destroy the oil and gas industry and destabilize the economy worldwide.

According to SB 13, a company is considered to be boycotting an energy company if it limits relations with an entity involved in the fossil fuel-based energy sector if the entity “does not commit or pledge to meet environmental standards beyond applicable federal and state law[.]” Committing to a “net zero” carbon strategy is beyond applicable environmental standards in federal and state law. Therefore, BlackRock is boycotting energy companies by basing investment decisions on whether a company pledges to meet BlackRock’s “net zero” goals.

Recently the state of West Virginia announced it would no longer do business with companies that boycott the fossil fuel industry—which includes BlackRock. The ban will “cost the firms $18 billion a year” according to West Virginia’s treasury office. That business loss is now potentially in the trillion-dollar range as 19 state attorneys general point to Fink’s record and assert the company he heads is “an explicit leader in the such to ‘retire fossil fuels’”. The letter to BlackRock Chairman Fink reads like a legal pleading with very extensive factual and legal citations. It begins:

Based on the facts currently available to us, BlackRock appears to use the hard-earned money of our states’ citizens to circumvent the best possible return on investment, as well as their vote. BlackRock’s past public commitments indicate that it has used citizens’ assets to pressure companies to comply with international agreements such as the Paris Agreement that force the phase-out of fossil fuels, increase energy prices, drive inflation, and weaken the national security of the United States. These agreements have never been ratified by the United States Senate. The Senators elected by the citizens of this country determine which international agreements have the force of law, not BlackRock. We have several additional concerns that fall under our jurisdictional authority as attorneys general.

Those "additional concerns" should also be concerning to BlackRock. On the question of “neutrality” on energy, the AGs put paid to the company's claim, noting its many actions to wipe out the fossil fuel industry. “Rather than being a spectator betting on the game, BlackRock appears to have put on a quarterback jersey and actively taken the field. It mocks the company’s claim that it wishes to “dialogue” on energy issues, and accuses Blackrock of violating its fiduciary duty as the investment manager for state pension funds, as well as the company's poor energy projection record and its priorities. “Given these facts, it strains credulity to believe that a sole focus on financial returns would lead an asset manager to manage all assets for the achievement of net zero by 2050 and make climate issues the number one portfolio company engagement factor.”

BlackRock’s actions appear to intentionally restrain and harm the competitiveness of the energy markets. Disturbingly, a survey last year from the Federal Reserve Bank of Dallas asked: “Which of the following is the primary reason that publicly traded oil producers are restraining growth despite high oil prices?” Sixty percent of respondents referenced a form of “investor pressure.” These antitrust concerns are especially acute because BlackRock and other asset managers affirmatively tout their market dominance. BlackRock is the world’s largest investment management company, with $10 trillion in assets, “more than the gross domestic product of every country in the world, except for the US and China.

The letter seeks a response by the 22nd of this month. The tenor of this well-documented letter and its extensive citations of fact and law lead me to believe, BlackRock will be forced to defend multiple lawsuits unless it takes significant steps to abandon both its ESG investment strategies and its extensive activities to force net-zero emissions at the expense of those whose money they manage.

Coming next week: The Genesis of ESG, by Joan Sammon.

One comment on “Another Bad Day at Black Rock”