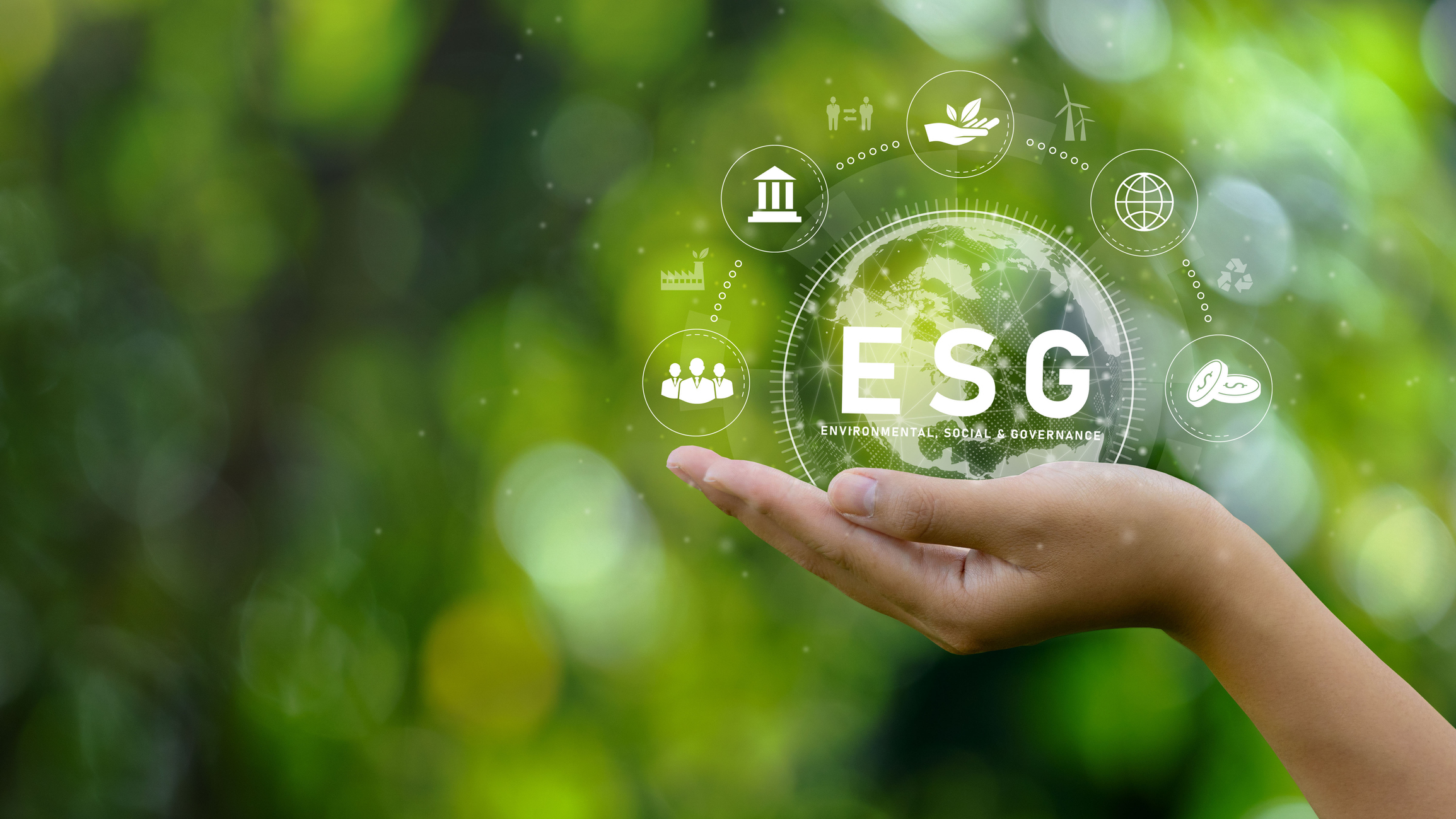 Two years ago at The Pipeline, I discussed the growing trend to force trustees of private trusts, pension and retirement accounts, and charitable endowments to ignore traditional measures of value in favor of companies scored on the basis of imprecise, utterly subjective compliance with environmental, social and corporate governance (ESG) goals. I asked whether such investment policies might not violate their fiduciary obligation to manage funds prudently to maximize returns. After all, their sole obligation is to the funds’ beneficiaries not to unnamed, you should pardon the modern expression, corporate “stakeholders.” I contended that the fluidity and subjectivity of ESG evaluations made rational and traditional empirical evaluations of investments impossible.

As public pension systems like Calpers are increasingly facing shortfalls the issue becomes even more serious. When there are not enough funds to meet obligations, betting on an untested, often counter-rational means of placing investments is a dangerous proposition. For investors, to take but one example, the greater interest in the corporate governance of companies is demonstrated ability, not the sex or gender of the company’s management, which is of interest only to the ESG rankers. I said Black Rock was promoting to its clients ESG investment policies and warned it might lead to no good end. 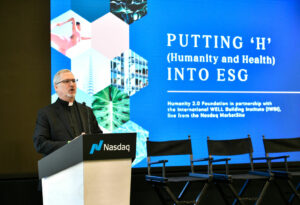 Mind your own business, Father.

Are companies like Black Rock, which court socially conscious investors, in danger of violating their duty of fiduciary obligations? Bernard Scharfman thinks they may be. He hints that such virtue-signaling may be an effort to draw in Millennials and discusses the practical limitations of Black Rock’s stated plan to weigh companies’ stakeholder relationships in weighing investments. He says this sort of shareholder activism may breach the duty it owes to its own investors:

While Black Rock’s shareholder activism may be a good marketing strategy, helping it to differentiate itself from its competitors, as well as a means to stave off the disruptive effects of shareholder activism at its own annual meetings, it seriously puts into doubt Black Rock’s sincerity and ability to look out only for its beneficial investors and therefore may violate the duty of loyalty that it owes to its current, and still very much alive, baby-boomer and Gen-X investors. In sum, if I were running the Department of Labor or the Securities and Exchange Commission, I would seriously consider reviewing Black Rock’s strategy for potential breaches of its fiduciary duties.

Why is Black Rock’s position on ESG so significant? And what was its reason for switching from tested investment policies to untested, subjective elements not subject to empirical analysis? Heartland offers an explanation—it was a profitable strategy for Black Rock and one in accord with its founder’s political beliefs that investors can force top-down social policies which they favor, without being accountable for their failures.

ESG funds have been tremendously lucrative to the financial institutions and their corporate stakeholders at the heart of this radical shift in corporate governance. ESG’s novelty has justified higher management fees, and the system “gives a pass to a large number of harmful actors, driving large fund flows to them and lowering their cost of capital, while CEOs and Wall Street executives celebrate a lucrative movement that they hope will improve their public image.”

And it is BlackRock, the world’s largest private asset manager, that has stood to gain the most. BlackRock holds a stake in almost every public company with its $7.4 trillion in assets under management, and it has leveraged its size and diversification to fully reap the benefits of ESG investment. BlackRock’s iShares Global Clean Energy ETF is one of the largest ESG funds in the world.

For a while the emphasis on this new investment strategy worked for Black Rock, drawing in clients. And then it didn’t. In six months in lost $1.7 trillion dollars of client funds This is the largest amount of money ever lost by a single firm over a six-month period.:

BlackRock has gone off the investing reservation by going with the Environmental, Social, and Governance (ESG) investing, which in turn has suffered in the current downturn. While other brokerage houses are turning away from ESG investments since the returns are always so much lower than investing to create wealth.

By getting portfolio companies to invest in green companies that are allegedly environmentally sound, but economically lagging, making a profit in the best of times is hard and during bad times is nearly impossible. iShares’ ESG Aware MSCI ETF — which has its largest holdings in companies like Microsoft, Alphabet, and Tesla — is down 18 percent since the beginning of 2022. But, iShares’ Global Energy ETF — dominated by oil and gas conglomerates like Exxon Mobil, Chevron, and Shell — has risen nearly 25 percent over the same time period. 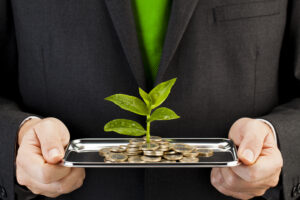 Plus a bridge in Brooklyn for sale.

Simply speaking there is no clear link between a company’s ESG rank and its bottom line. As Institutional Investor notes:

In many cases, ESG factors are not material to the performance of a particular business, nor do they highlight areas where the business has the greatest impact on society. The carbon footprint of a bank, for example, is not material to a bank’s economic performance, nor would reducing its footprint materially affect global carbon emissions. In contrast, banks’ issuance of subprime loans that customers were unable to repay had devastating social and financial consequences. Yet ESG reporting gave banks credit for the former and missed the latter altogether, in part because the voluntary and reputation-focused nature of sustainability reports tends to leave out bad news. Such broad and upbeat ESG reporting may make investors and consumers feel good by encouraging corporate window dressing, but it distracts from incentivizing and enabling companies to deliver greater social impact on the issues most central to their businesses.

Given this example and the irrational nexus between ESG weighting and performance I think the hyping by Black Rock and others of their novel ESG investing strategy was both a marketing ploy to attract virtue-signaling asset managers and a means to enable trustees to tamp down the disruptions occasioned by shareholder activism. It was never a sound investment practice.

On the bright side, though the investors in this new improved, investment strategy might have just lost a lot of money, Black Rock seems to have made out very well There’s more than one sucker born every minute.