'A Disgrace for Any Democracy' 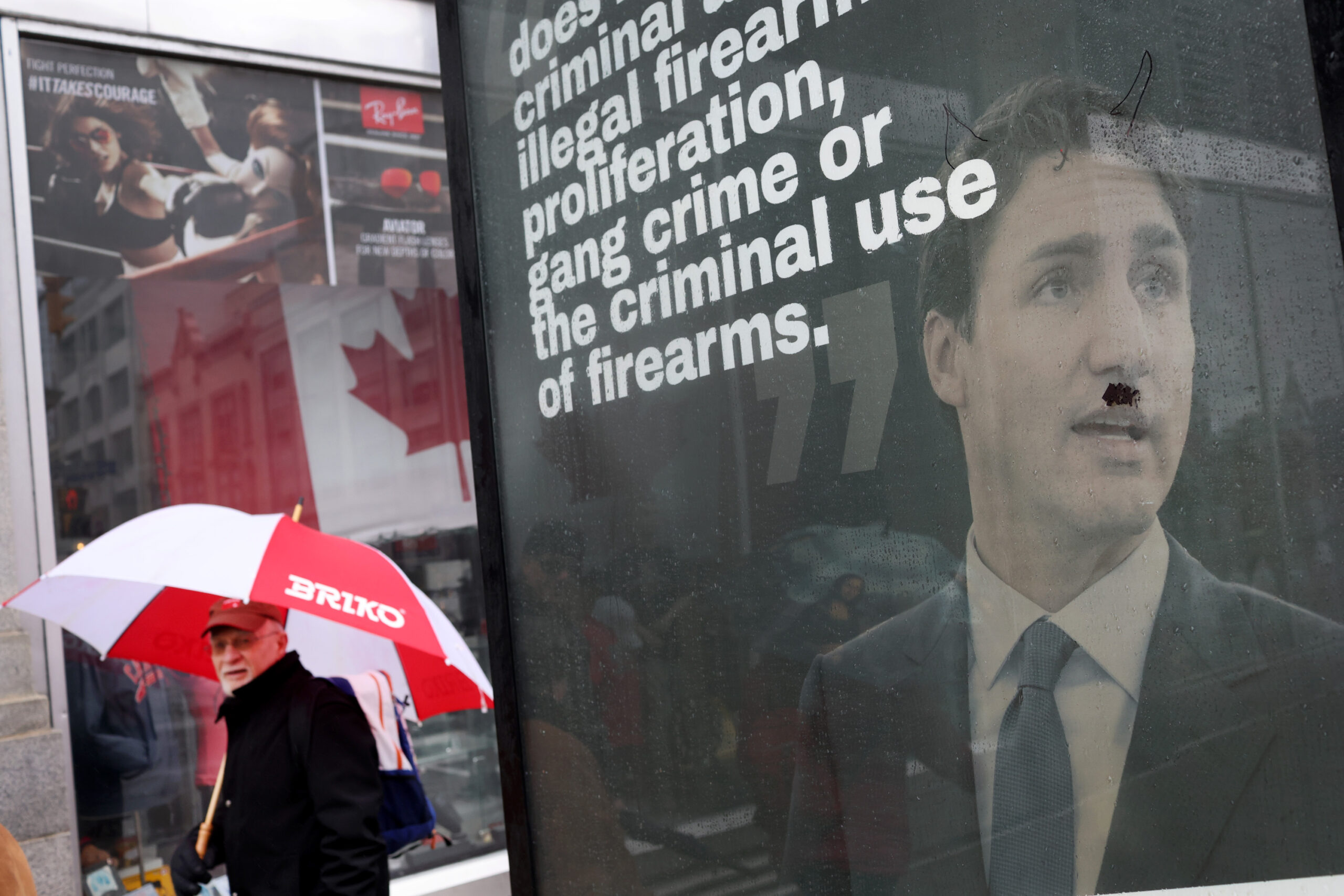 Justin comes a cropper in Brussels.

It is likely that no one in the world has benefitted more from the war in Ukraine than Justin Trudeau. After all, the Russian invasion began on February 24th, at a time when Trudeau's tyrannical treatment of the peaceful (if rambunctious) Freedom Convoy protestors in Ottawa and their supporters throughout the country was the talk of the western world. Just a day prior, on the 23rd, Trudeau had revoked the Emergencies Act, the legislation which significantly increased his government's power to curtail civil liberties, reportedly because he was concerned that it wouldn't pass review by the Canadian senate.

The whole thing revealed Trudeau's inner tin-pot dictator, and his international standing was at a low ebb. And then Putin made his move and it all got lost in the shuffle. Justin got to go back to playing the smiling defender of "norms" against more butch tyrants like Big Bad Vlad.

But this episode hasn't been entirely forgotten. On Wednesday, Trudeau delivered an banality-filled address to the European Parliament in Brussels. But while enumerating specific threats to democracy, he foolishly mentioned the Freedom Convoy protest in his homeland. That was where he came a cropper. According to Duane Rolheiser:

Croatian M.E.P. Mislav Kolakusic responded by calling out Trudeau for violating the civil rights of Canadians participating in the Freedom Convoy protests. In a blistering speech to fellow EU Parliamentarians, Kolakusic turned to Trudeau and called his actions in crushing the Ottawa protest “dictatorship of the worst kind.” Trudeau sat quietly and listened as the MP from Croatia informed him many Europeans watched as he “trampled women with horses,” and blocked “the bank accounts of single parents.”

PM Trudeau, in recent months, under your quasi-liberal boot, Canada 🇨🇦 has become a symbol of civil rights violations. The methods we have witnessed may be liberal to you, but to many citizens around the🌎it seemed like a dictatorship of the worst kind. pic.twitter.com/FZuc6aDZ1I

And that wasn't all. German M.E.P. Christine Anderson condemned the prime minister's "persecuting and criminalizing his own citizens as terrorists" and insisted that he "should not be allowed to speak in this house at all." She ended by addressing him directly, saying "Mr. Trudeau, you are a disgrace for any democracy. Please spare us your presence."

Further, Rolheiser points out that Romanian M.E.P. Cristian Terheș had boycotted the day's proceedings specifically because of Trudeau's presence, but had given him a sound lashing on social media anyway, saying:

You can’t come to teach Putin’s democracy lessons from the European Parliament, when you pass with horse hoofs over your own citizens who demand that their fundamental rights be respected. The difference between democracy and tyranny is not given by the geographical location of political leaders, but by the values that this promotes.... Between the Russian imperialist tyranny, promoted by Putin, and the neo-Marxist tyranny claimed to be progressive promoted also by Trudeau, in which people are deprived of their rights and freedoms, becoming the objects of the state, I do not choose any. I choose, instead, to promote and fight for the same conservative values that brought peace through prosperity in Europe: national sovereignty, individual freedom and respect for human rights, which are a gift I received from [God] because we are created in His image and likeness.

Hear, hear! It is nice to see that Trudeau hasn't successfully memory-holed his treatment of the truckers and their supporters. And, what's more, he spends so much time away from his own parliament these days, it is nice to see him get told off to his face.