Biden Blows Up Yet Another Gas Pipeline 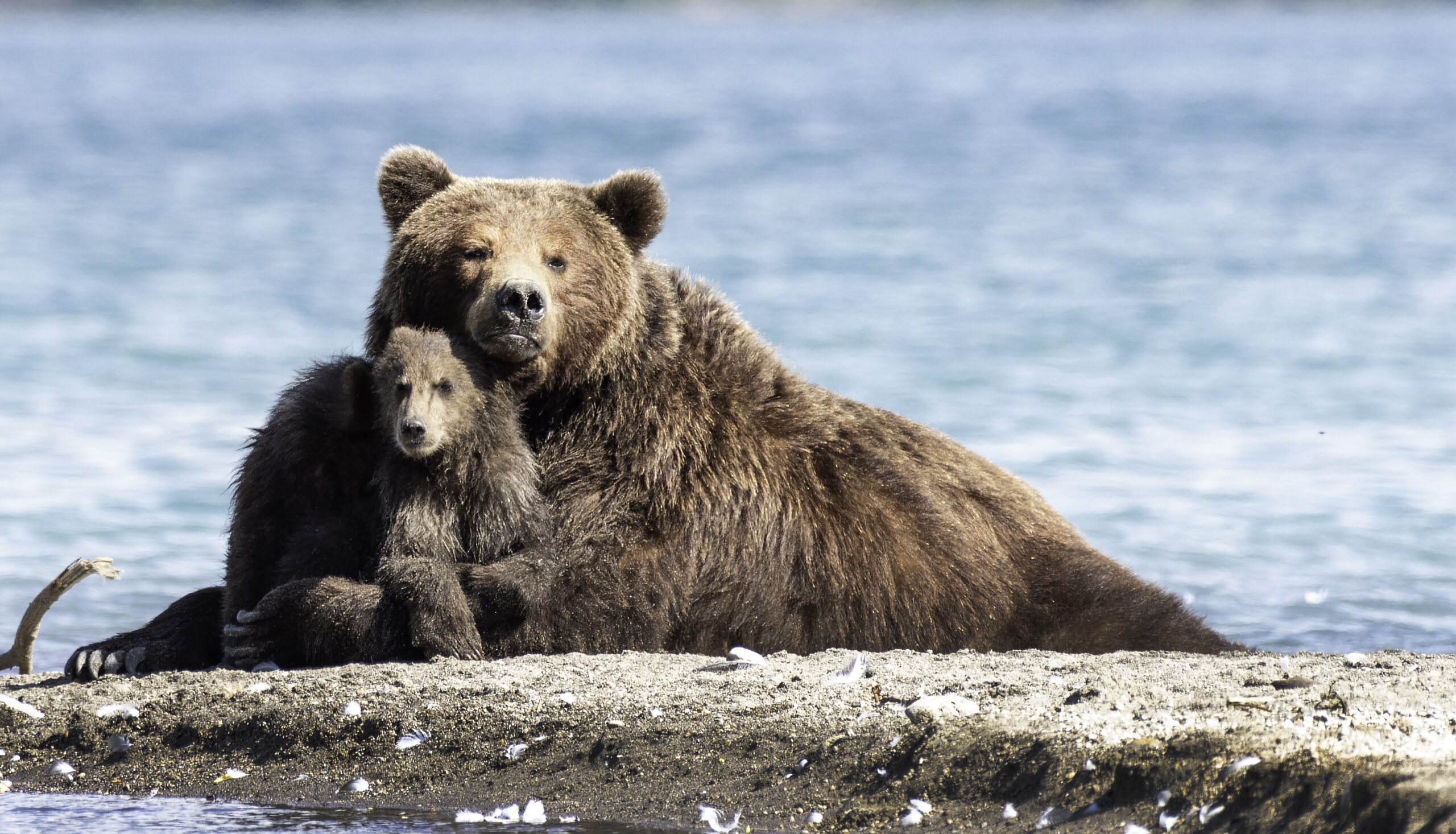 Are you baffled by an administration which, to take just one example, adopts an open border policy at home while mouthing platitudes about the sanctity of borders regarding Russian incursions in Ukraine? There’s an easy answer: its policy is to strengthen the hand and fill the pockets of  those who oppose and wish to weaken us at every turn while harming the interests of American citizens and our allies abroad.

Take seven-billion-dollar Eastern Mediterranean Gas Pipeline. In August of 2020 I reported how the Greeks, Cypriots, and Israelis  had coordinated plans for a 1,200-mile undersea pipeline connecting Israeli and Cypriot gas fields to Greece and then to Europe. This is a huge, expensive project in which, following on the Abraham Accords engineered by then-President Trump, the United Arab Emirates has a substantial interest, including a 22 percent stake in the large Israeli Tamar gas field.

President Trump  supported the pipeline. But President Biden, in a “non -paper” (an unofficial communication), has notified the Greek government that we are no longer supporting the project, allegedly because it posed a security threat to the region. Except, of course, when Russia wanted waivers to build Nord Stream 2,  a non-green gas pipeline to Europe, it had no such qualms.

The Eastern Mediterranean pipeline would have benefitted our allies Greece, Cyprus, Israel and the UAE. It would as well, have provided desperately needed future  energy supplies to Western Europe which has been engaged in suicidal green policies. As a result, Western Europe at the moment faces a cold winter with insufficient energy, predictable shortages, higher prices, and potentially disastrous economic consequences, including manufacturing shutdowns.

It is hard to sympathize with a Europe whose leaders have made their lack of natural energy sources like coal and oil worse by adopting explicit anti-energy policies. Its governments have banned hydraulic shale fracturing of which it does have substantial amounts of technically recoverable shale gas. Coal-rich Germany has made itself dependent on outside sources of energy, primarily Russian gas, shutting down three nuclear plants and planning to mothball three more this year. It has allowed LNG import terminals to be snarled in permitting delays, cutting off another possible source.

But even if you have little sympathy for our allies on this score, the withdrawal of support for the pipeline will harm U.S. interests. If we wish to discourage Russian incursions into Ukraine, we are hamstrung by Europe’s dependence on Russian gas (about 40 percent of imports at present) and certain to rise. To tighten the screws, Russia has the capacity to inflict great damage by instituting a gas embargo or simply reducing gas supplies, reducing Europe to dependency. Additionally. Russia has had a large hand in fueling the "green" opposition to energy in western Europe.

Russia is not the only beneficiary of this volte face on the pipeline. Turkish president Recep Tayyip Erdogan sought to undermine the project from its inception because he gets no benefit from it. Why shouldn’t this latest Biden administration blunder give him more reason to crow?

5 comments on “Biden Blows Up Yet Another Gas Pipeline”