Regarding Covid, What Are 'Breakthroughs'? 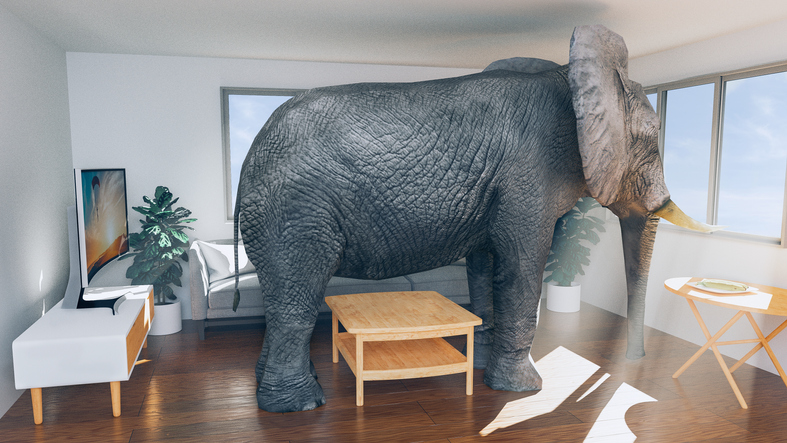 Amid the welter of conflicting reports, contradictory information, breathless warnings and a veritable blizzard of confusing statistics regarding the efficacy of the Covid vaccines, especially with respect to the Delta variant, one is hard put to determine a proper course of action. Should people enthusiastically embrace the official push to vaccine compliance or retain a saving skepticism about these new wonder drugs, which have been rushed to market in record time and in a manner granting pharmaceutical companies immunity from liability?

In my estimation, there is every reason to remain skeptical. Organizations like Global Research, the Association of American Physicians and Surgeons, totalhealth.uk., the Belgian Medical Doctors and Health Professionals, various European Union Agencies and the CDC itself tell us that the vaccines are by no means reliable and may be hazardous to your health. In some cases, they may even be lethal. And most such findings are underreported by a factor of at least 5, since these rely on passive, voluntary sites like VAERS in the U.S. and Yellow Card in the U.K.

has bet the farm on vaccines as the solution to the pandemic, but the trials are not focused on answering the questions many might assume they are… None of the trials currently under way are designed to detect a reduction in any serious outcome such as hospital admissions, use of intensive care, or deaths. Nor are the vaccines being studied to determine whether they can interrupt transmission of the virus… the truth is that the science remains far from clear cut.

As if this were not enough to induce a certain lack of confidence, renowned cardiologist Peter McCullough has added his testimony to the debate, asserting that the vaccines are not safe and should not be recommended. He is one of many.

A new category of alarm has recently entered the discussion about the prevalence of what are called “breakthrough cases” where the vaccines do not appear to have provided reliable immunity from the disease and its variants. Again, the statistics are confounding, depending on where one gets one’s information. On the one hand, breakthroughs may be infinitesimal. On the other, breakthroughs may be distressingly frequent, fully vaccinated people displaying all the symptoms of the disease. Which is it? I suspect that the fly in the ointment is more like the elephant in the room. 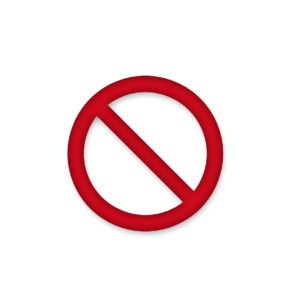 U.S. Surgeon General Jerome Adams, while recommending vaccination, admits that vaccines “still don't prevent the spread of the disease because of the mutation.” The New York Post reports on a CDC study claiming that the virus, primarily in the form of the Delta variant, and may be transmissible by vaccinated people who suffer “breakthrough” infections. A Covid-19 outbreak in Massachusetts occurred mainly among vaccinated people: “74 percent occurred among the fully vaccinated, according to a new CDC study.” The beat goes on.

The vaccines may be not only harmful as many top-tier virologists and immunologists have stated, but also basically ineffective against the virus. There is, however, another possibility to consider. As I have written in a previous article for The Pipeline, world-celebrated virologist and Nobel Laureate Luc Montagnier argues:

the vaccines and viral variants go hand in hand, owing to a condition called antibody-dependent enhancement (ADE), a phenomenon in which virus-specific antibodies enhance the entry of the virus and may also cause viral replication. Variants will continue to proliferate as a direct result of the vaccines themselves.

His explication is technically complex but convincing, in my opinion. (Montagnier has been panned by “liberal” sites galore, but his credentials are impeccable and theirs are not.) Similarly, the highly respected medical journal Vaccine has released a study exposing the danger of vaccine-caused long-term healing complications. This means that the vaccines could aggravate viral infections, resulting in a “covid spike.”

If such is in fact the case, the vaccines themselves may be responsible for the emergence of breakthroughs. Indeed, the word “breakthrough” may be deceptive. What we may be witnessing is not a “breakthrough” but a malignant side-effect of the vaccine itself, which will continue to be touted as an antidote when it might well be an amplifier.

Theories and hypotheses will obviously continue to abound and the issue will remain vexed, but there is more than sufficient confusion being generated to warrant at least some degree of hesitancy. The stakes are too serious to fiddle with solutions that could prove to be toxins, in particular when there exist benign remedies and countermeasures like HCQ, Ivermectin, Zinc and Vitamin D3 supplements, when natural immunity is a significant factor, and when the recovery rate for the vast majority is extraordinarily high, as even the CDC has admitted. (Warning: do not trust the preponderance of hostile social media and progressivist “factcheckers” that have adopted a duplicitous label.)

The first principle of the Nuremberg Code treating of medical ethics establishes reads:

The issue is that the plethora of conflicting reports renders an informed decision regarding taking the vaccine difficult to make. Under the circumstances, it should certainly not be mandated. It should be left up to the individual to determine whether or not he will allow a problematic substance to be injected into his body.

The real breakthrough would be to lucidly consider one’s options, to be skeptical of an officialdom that had far too much skin in the game of persuasion, profit and power, and to refuse to be stampeded into unreasoning panic.