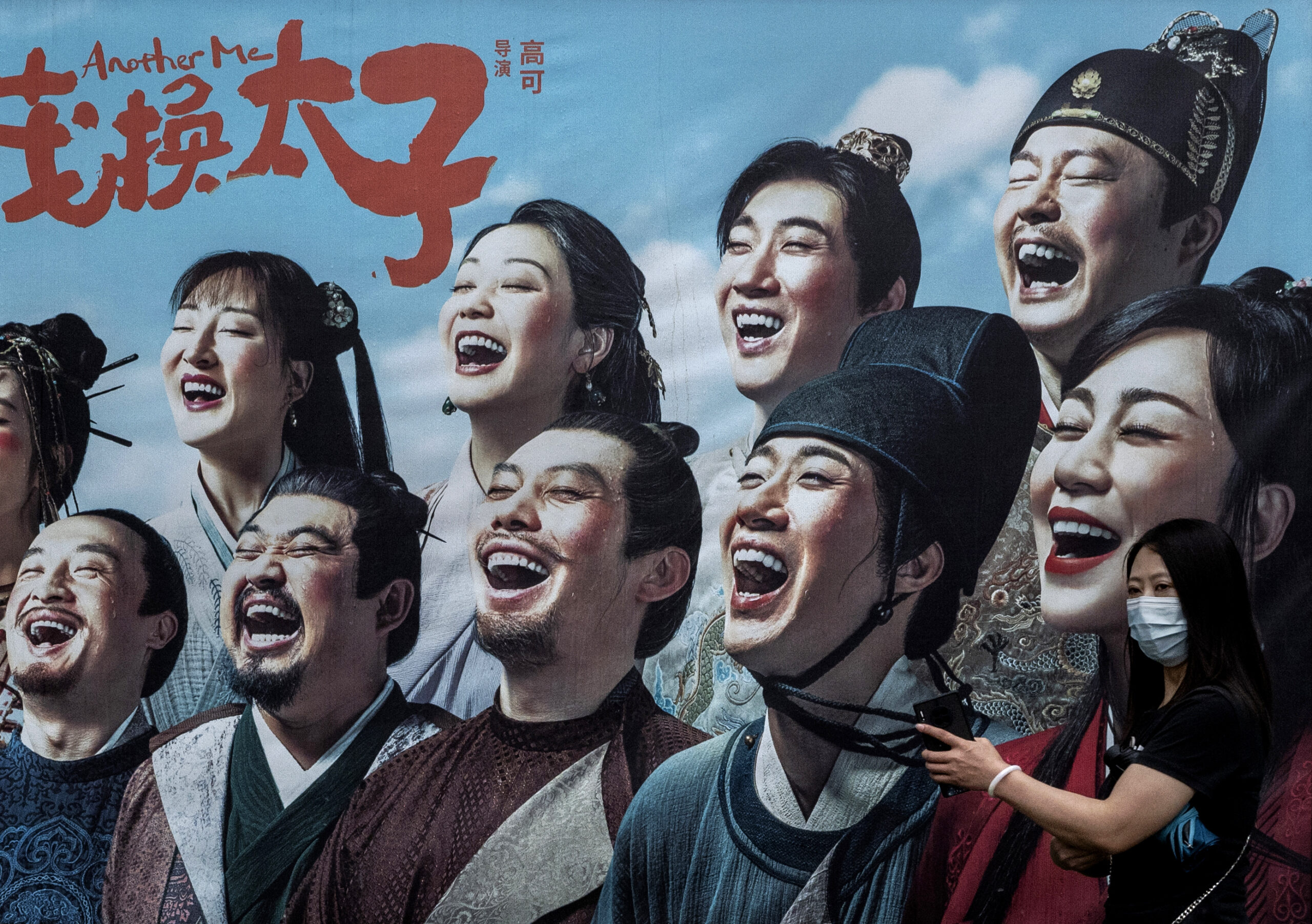 Laughing while they still can.

Covid-19 is a virus with a questionable origin. No “intermediate” animal host or  “progenitor” animal species has been found after more than a year of looking, per the World Health Organization:

The trouble with this hypothesis is that Chinese researchers have not succeeded in finding a “direct progenitor” of this virus in any animal they’ve looked at. Liang said China had tested 50,000 animal specimens, including 1,100 bats in Hubei province, where Wuhan is located. But no luck: a matching virus still hasn’t been found.

But research has already forced China to abandon its original tale that the virus leaped from wild animals to a human at the Huanan Seafood market in December. 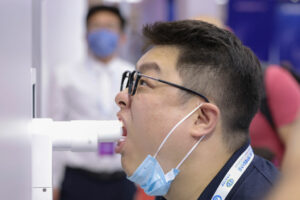 According to the chairman of a recent Lancet-sponsored origin study, Covid-19 “was an accidental release ‘out of US lab biotechnology’.” Covid has a “genetic footprint that has never been observed in nature.” The oft-discussed, but perhaps not-quite-smoking gun of the Furin Cleavage Site (FCS) has been investigated thoroughly without a solid conclusion,

The reverse complement sequence present in SARS-CoV-2 may occur randomly but other possibilities must be considered. Recombination in an intermediate host is an unlikely explanation. Single stranded RNA viruses such as SARS-CoV-2 utilize negative strand RNA templates in infected cells, which might lead through copy choice recombination with a negative sense SARS-CoV-2 RNA to the integration of the MSH3 negative strand, including the FCS, into the viral genome. In any case, the presence of the 19-nucleotide long RNA sequence including the FCS with 100% identity to the reverse complement of the MSH3 mRNA is highly unusual and requires further investigations.

Yet, further investigation of Covid’s origin has been blocked at every turn and valuable data has been hidden by the U.S.  government at the request of Communist China. Even “Dr Fauci now says he's "not convinced" the virus originated naturally.”

What about the “vaccine”? The U.S. government funded a Chinese Communist Party military scientist who patented a vaccine just five weeks after China first announce human-to-human transmission of Covid-19, and just a few months before the patentee “mysteriously” died.

“This is something we have never seen achieved before, raising the question of whether this work may have started much ­earlier,” Prof. Nikolai Petrovsky from Flinders University told the paper.

Although Western governments reacted to this “novel” virus as though it was an extinction level viral strain delivered to earth by an unmanned research satellite, in fact, its lethality seems confined to those already past their actuarial table life expectancy with the added disadvantage of more than a  few comorbidities. Were the deaths of these people tragic? Of course. Did the reactions of nearly all Western governments make the situations worse? Of course. The imposed lockdowns not only were violations of millennia-old rights across Western Civilization, they were totally ineffective at stopping the virus. Added to that, these lockdowns may have caused as many as 170,000 excess deaths in America, alone, per the National Bureau of Economic Research.

But – perhaps not enough people died to please the WEF/Davosie Great Reset Gang intent on using Covid to winnow the pesky Middle Class continually demanding liberty, freedom and the Rule of Law – the current definition of “Far Right Extremism,” for those not paying attention.

These meddlesome deplorables gave the world Trump (gone), Boris (gone), Abe (really gone), and insist that the self-government and liberty we view as our birthright within Western civilization be prioritized over the selfish wishes of our new rising authoritarian class now owning most housing in America, the most farmland in America, as well as the Congress, the administration and most of the courts. We deplorables—believers in America, the Dream and the futures of our children—are not acceptable to the Western P\political establishment or the corporations that have captured it.

Our elites demand depopulation and Marxism and are determined to get it. The Klimate Kult is admittedly and proudly redistributing our freedom to people lacking the sense or inclination to pursue the rule of law and capitalism, with a stated intent to convert the West to communism. Communism has no middle class. For our elites to achieve their goal of communism they must rid the West of our middle class. Notice they are not vaxxing the hell out of the Third World.

Was the virus less lethal than planned, not lethal enough to cause the desired depopulation? Were those young people not at risk from Covid forced to inject an experimental vaccine thanks to the government's overreaction to a pathogen similar to a bad flu clearly has been? And were the immediately-patented “vaccines” and the never-before-used-on-humans mRNA technology simply to increase the body count both directly and through hugely decreased fertility once everyone had chosen, or was directed at the cost of their jobs or school or church, to inject? Let’s look at Sweden.

Is the evidence against this theory any weaker than any other evidence in the long-running mystery that is the attack on the West via climate, ESG, and, now a non-vaccinating “vaccine” to a virus that seems daily to be gaining more plausibility as an invention of these same elites? The West is under attack from within by its own mandarins. They won’t stop voluntarily.

One comment on “Two Years On, Covid Origins Still a 'Mystery'”