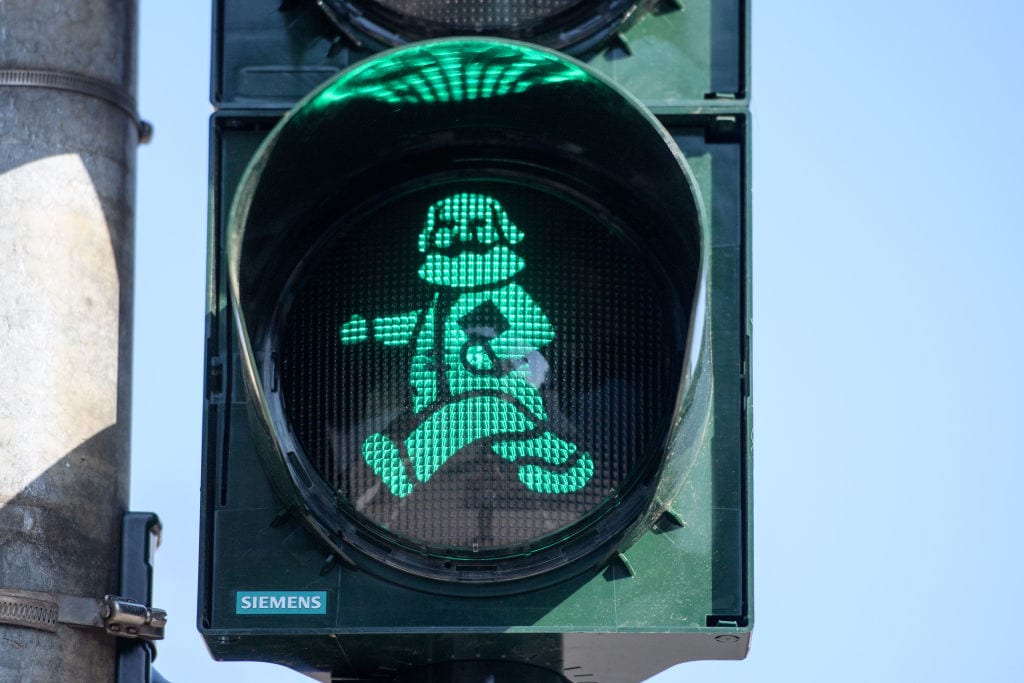 We here at The Pipeline have been covering Michael Moore and Jeff Gibbs' new film Planet of the Humans fairly extensively lately for the simple reason that we believe it to be a very important film, both because it is extremely informative on the topic of the "green energy" fraud, but also because it has blown open a major rift within the environmentalist movement. So much so that those on the other side of that rift are either ignoring the documentary entirely (as far as I can see, neither the BBC, the CBC, nor Australia's ABC have published a word on it -- kind of shocking that the state broadcasters of the English speaking world are ignoring such a big story) or, as Michael Walsh pointed out yesterday, are calling on YouTube to take it down for spreading misinformation (and, presumably, for giving aid and comfort to the enemy).

To rebut those claims, Moore and Gibbs have been on a bit of a media tour, and one stop on that tour was this lengthy interview with The Hill TV:

It is an illuminating interview, and I think it bears out my contention that, far from turning their back on environmentalism, Moore and Gibbs are willing to tear down that movement as it currently exists so that they can rebuild it as something somewhat leaner (in that it will have less cash), but definitely a lot meaner. Creative Destruction, you might call it.

First of all, Moore takes up the question of their motivation. He and Gibbs haven't turned on the movement - "We are lifelong environmentalists!" They've been in since the "first Earth Day!" Their main concern is "this evil economic system that we have [which] is based on greed," and the tendency of certain environmentalists to "[hop] into bed with corporate America." From his perspective, this gives the corporations a kind of moral authority that they shouldn't have, and allows them to treat the movement like a revenue stream:

[Y]ou've seen this happen over the last decade, how they've all gone Green, they all tout the big Green thing, and they saw basically that enough of us believed in Green, because we want this planet to live, and they saw, '[W]ow, there's the supply and demand right there -- the demand is for Green, lets give them Green, and lets make a lot of money off of it.

The failure of the movement has been to address this serious flaw, which is: We are not gonna save the planet or ourselves by allowing Wall Street, hedge funds, corporate America, to be anywhere near us, as we try to fix this.

The film is simply their way of breaking that to the true believers.

To my way of thinking, it's Gibbs who really gives voice to their ambitions:

You know, this is so much bigger than climate change. You know, we've eaten 90% of the fish in the ocean. Half of the wildlife have disappeared in the last 40 years, primarily because of expanding logging and agriculture. Fossil fuels is tragic, but there is a lot more to us damaging the planet than just climate change.... I think [that] looking at ourselves as a single species that's got this addiction to growth, my theory is that infinite growth on a finite planet is called suicide, and that's what we have to address.

I mentioned the Malthusian drift of the documentary in my review, and Gibbs responds to that critique:

Many scientists are pointing out the obvious, but you don't read about that so much in the press anymore, since it's all only focused on climate change.

Funny how, while disclaiming population control, he argues that scientists are merely "pointing out the obvious," but doesn't himself spell out that "obvious" here. When you go to the documentary itself, you find what his scientists are actually "pointing out." Here's one representative sample: "Without seeing some sort of major die off in population, there's no turning back."

Back to the interview, Gibbs mitigates our need to read between the lines further when he says:

[R]ight now we're learning that the three times when climate change and fossil fuel usage went down were during this pandemic, in the days after 9/11, and during the Great Recession. Now, we're just raising the question, we've got to come to terms with this expansion. We don't have the answers in the film, but it is our growth, and especially our growth and consumption, driven by capitalism, that's driving this beast.

Ah yes, those three greatest moments of our civilization. Just as Alexandria Ocasio-Cortez did the other day, Gibbs is admitting here that their project is built on human suffering. This is what we call "Making the sub-text, text."

I've been seeing conservatives on Twitter and elsewhere over the past week who are elated about this movie, and in the short term it might work to our benefit. But don't be fooled -- Moore and Gibbs are not on our side. Their vision is very dark, and they themselves are very persuasive.