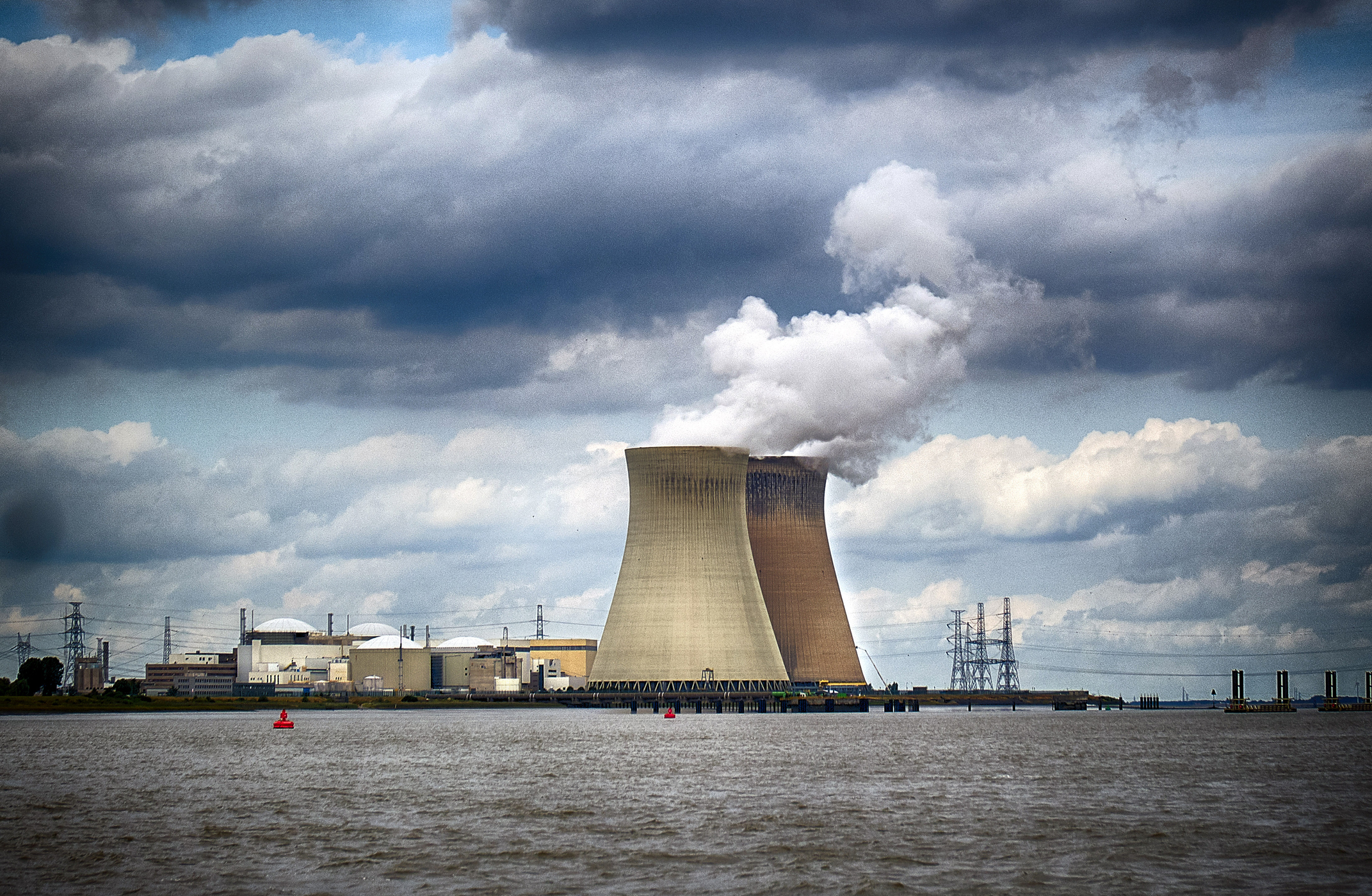 Sin in haste, repent at leisure.

On Friday, September 23rd, at precisely 9:31 p.m., Belgium's Doel 3 nuclear reactor was disconnected from the nation's power grid, beginning the process of its complete decommissioning. It should be noted, there is nothing wrong with this reactor. It's just that the Belgian government, intoxicated by environmentalist platitudes, passed a law in 2003 which stipulated that all nuclear power plants must cease producing electricity 40 years after they went online.

As we've discussed before, Europe is in the midst of an energy crisis, with various countries throughout the continent preparing for oil and natural gas shortages this winter, and related blackouts. Meanwhile, according to The Brussels Times, "keeping the reactor open would safeguard over 50 percent of Belgium's yearly electricity needs."

That's a pretty big carrot, while the threat of energy shortages in freezing temperatures should serve as the stick. Consequently, the current government (whose prime minister, Alexander De Croo, has been sounding increasingly pessimistic about Europe's energy situation over the next decade) has belatedly seen the light on nuclear power -- on September 14th Interior minister Annelies Verlinden called for the plants closure to be delayed, only to be told by the company which operates Doel 3, Engie, that "[t]o change plans at such short notice is just not feasible."

Other than the logistical challenges that renewing the reactor would bring, there are also legal barriers that would need to be overcome: "It is legally prohibited for the reactor to produce any more electricity after 1 October 2022," [Engie spokesperson Nele] Scheerlinck stated. This is written into Engie's operating license. Furthermore, the power plant's director Peter Moens told Belga News Agency that delaying the shutdown was "neither wise nor advisable," not least given that most of the staff working on the reactor have already planned to work elsewhere.

Maybe they shouldn't have waited to ask until nine days prior to the shut-down. Or, even better, maybe they shouldn't have passed that inane regulation in 2003 in the first place. No doubt at the time Belgian Greens imagined that this was a risk-free move, because, surely, the world would have long-since developed a magical energy source which could satisfy their exacting (re: unrealistic and irrational) standards before it would matter. Yet here we are, twenty years later, and the energy sources they hate most -- nuclear, natural gas, etc. -- are still on top, and have even contributed more to worldwide carbon emission reductions than their animal-slaughtering windfarms and strip-mined rare earth mineral-requiring solar panels. Meanwhile, worldwide economies have been thrown for a loop by the WuFlu (and our absured governmental responses to it), and the energy markets have gone to hell thanks to Russia's invasion of Ukraine (and our absurd governmental responses to that).

Perhaps these things were unforeseeable in 2003, but it is any competent government's job to keep the country as ready as possible for such disasters. Semper paratus, as they say.