'The Lamps Are Going Out All Over Europe' 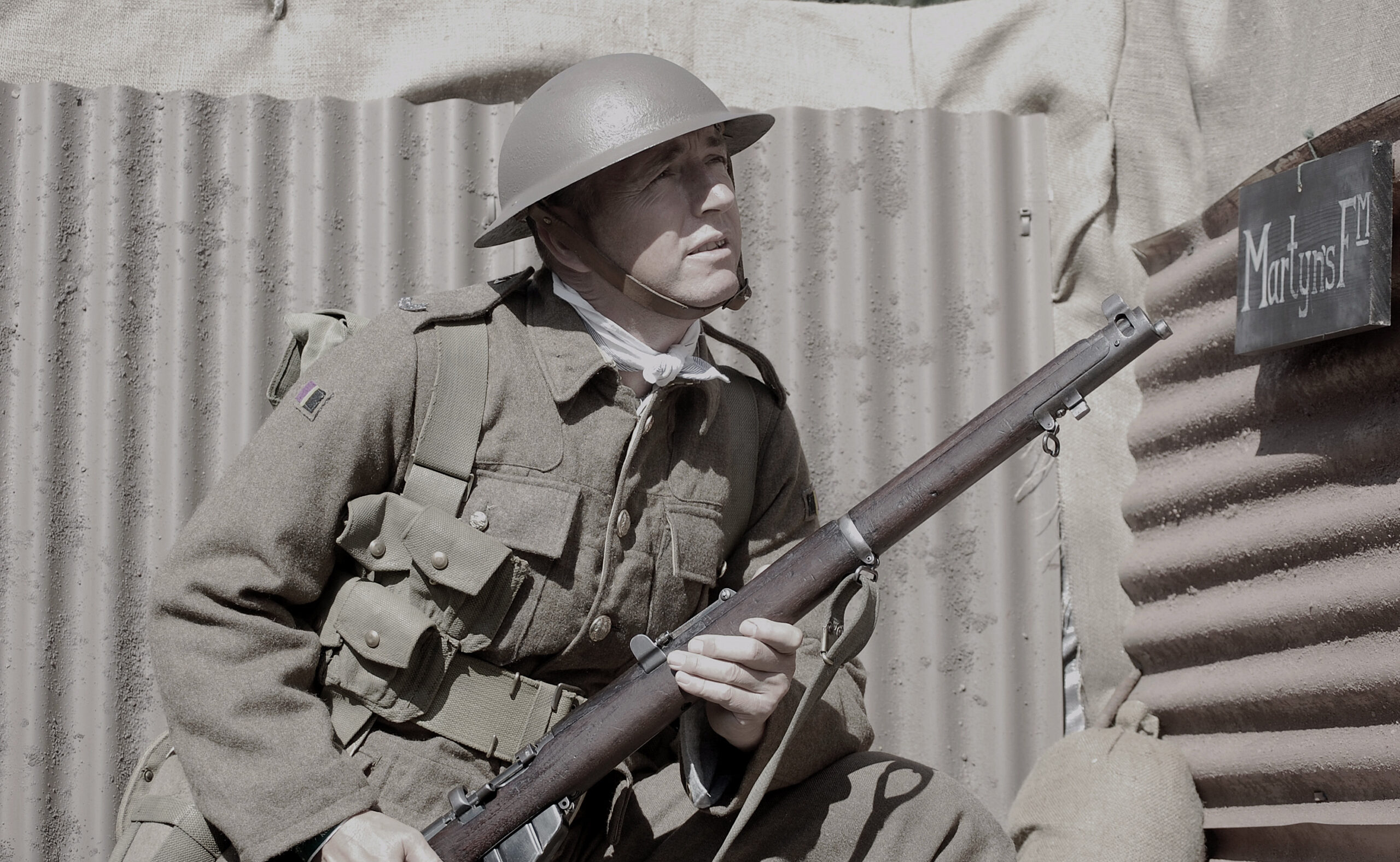 German Chancellor Olaf Scholz was in Canada recently begging Justin Trudeau for Liquified Natural Gas. “Canada is our partner of choice,” said Scholz, adding “we hope that Canadian LNG will play a major role” in his country's attempt to wean itself off Russian energy.

Trudeau was characteristically dismissive, saying there has “never been a strong business case” for exporting Canadian LNG to Europe. Of course, he was also letting himself off the hook for his government's entrenched anti-resource-sector policies: Canada currently has not one single LNG active export terminal, and Canada's regulatory framework is responsible for the outright rejection of sixteen of the eighteen proposed terminal construction projects since Trudeau took power. In any event, Scholz had to content himself with a far less value hydrogen trade agreement.

Humiliating, but what else could he do? Beggars can't be choosers, and Germany is very much a beggar. As we've discussed before, Germany's mad environmentalist politicians pushed the country into transitioning to "renewable" energy sources which don't produce anywhere near the amount of power necessary to run a first world country, let alone the largest economy in Europe. The only way to make the transition "work" was to import large amounts of Russian gas to make up the difference. Now they're trying to break their reliance on that so as to comply with Western sanctions imposed in the wake of Russia's invasion of Ukraine, and it isn't going well.

And Russia knows it -- that's why they've cut down natural gas flows to Germany by 60 percent, blaming mechanical problems while ostentatiously burning $10 million worth of natural gas per day at the mouth of the Nord Stream pipeline rather than sending it to Germany. It's their way of reminding the Germans who really needs whom. Putin can afford to cut them out because western sanctions have contributed to a worldwide energy scarcity, driving up prices significantly to nobody's benefit but Russia's.

Capital Economics estimates that Russia can sell 1/5 of its pre-war volume of hydrocarbon exports and make the same money. The Russia sanctions have to rank as the biggest own goal in living memory.

The story is much the same throughout the continent -- in Poland people have been lining up in their cars for multiple days in the hopes of buying rationed coal to get them through the next several months (the E.U. has also embargoed Russian coal imports). The manager of Finland's power grid has begun telling the country to "prepare for shortages this winter." The British were recently informed that their heat and energy costs would increase by 80 percent as of October 1, and their national grid managers, too, have begun to talk more about shortages than cost.

Belgian Prime Minister Alexander De Croo recently said that Europe could be looking at ten years worth of tough winters, as far as heat and power were concerned. Dutch energy prices are currently sitting at "15 times the average for this time of the year," according to Bloomberg. Italy, which is also heavily dependent on Russian energy, is already on the brink of a debt crisis -- what will their economy look like after months of rolling black-outs, frozen pipes, and freezing people? 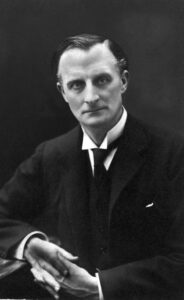 French President Emmanuel Macron speaking of the difficult months ahead, asked his countrymen to “accept paying the price for our freedom and our values,” referring to the cost of Europe's unreservedly supporting Ukraine in its conflict with Russia. Andrew Stuttaford rightly points out that "European voters are... entitled to wonder why they should continue to support politicians who left them so exposed to Russian blackmail in the first place." He's got that right -- this crisis has been brought about almost entirely by a western elite who cared more about rubbing elbows with Greta Thunberg and her comrades than about their national interests or the welfare of their countrymen.

It looks like they're about to get their reward.

4 comments on “'The Lamps Are Going Out All Over Europe'”