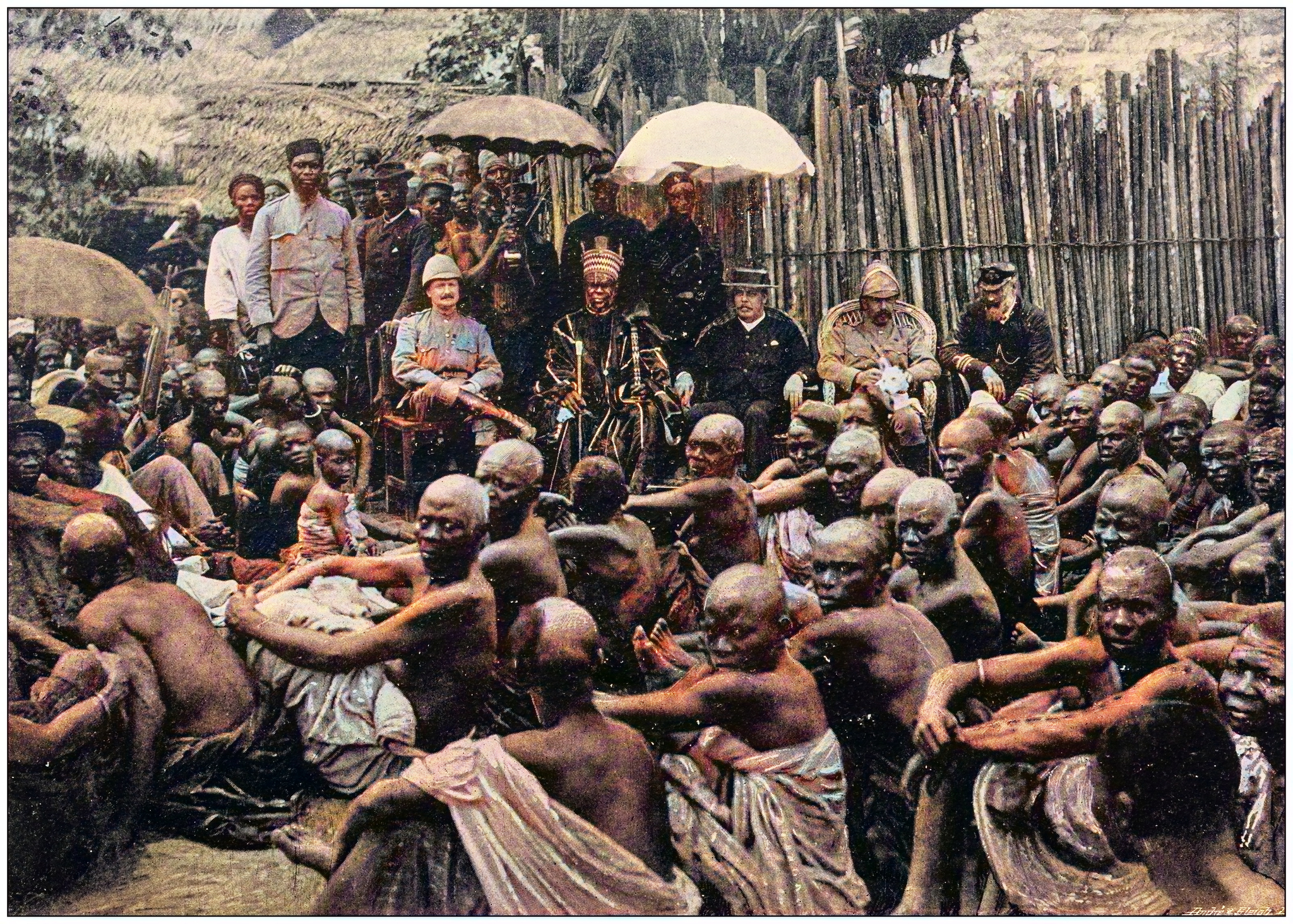 And lay down the "White Man's Burden."

It doesn't take a lot of effort to find places where the Left's rhetoric and ideals fail to align with their real-world actions. Their years of pearl clutching about election denialism after making a celebrity of election denier Stacey Abrams and, more recently, selecting election denier Hakeem Jeffries to replace Nancy Pelosi as Democratic House Leader are examples which come immediately to mind.

But there are darker examples. For instance, if you've spent any time in the presence of Leftist academics over the past quarter century, you have likely observed their obsession with colonial imperialism, which they contend to be among the greatest evils ever perpetuated by man. Though the major western empires were dismembered over the course of the 20th century, the Left's fixation on imperialism is justified by the claim that that system has left indelible marks on both the imperialists and their former colonial subjects to this day. And yet, as Michael Schellenberg has pointed out, a form of imperialism is still alive and well...  and being practiced by prominent Left-leaning environmentalist governments:

The narrative is that imperialism is, by its very nature, exploitative, that it consisted of, in Shellenberger's words, "rich nations taking raw materials from poor nations and leaving behind poverty rather than development." While the historical reality might be more complicated than that presentation suggests, the modern day geo-political reality perfectly matches this critique. Keen-for-Green Germany is paying African nations not to use coal to help save the planet... and then using the coal itself.

Shellenberger goes on to argue that this is tantamount to bribing the "corrupt" leaders of poor nations to keep their countries poor, while publicly lying about what they're doing and why:

Per capita income remains tightly coupled with per capita energy consumption. There is no rich low-energy nation just as there is no poor high-energy one. pic.twitter.com/anF9GoJmNZ

Sounds like some of the worst excesses of colonial imperialism.

Here's another example -- perhaps the only institution which is worse than imperialism in the Leftist mind is slavery. Now, slavery is a grave evil, and its extirpation in the wake of the Civil War is among the glories of our nation. (Of course Leftists hate when you point out that it is thanks to the Republican Party that this came about.) But, more than 150 years after the Emancipation Proclamation, the end of the Civil War, and the ratification of the 14th Amendment, progressives insists on using it as a cudgel to batter every opponent, whether or not their ancestors had anything to do with slavery, and as a condemnation of the nation itself. 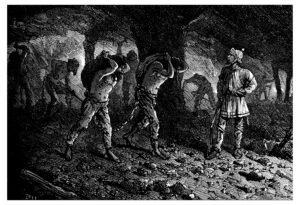 But its worth noting that slavery still exists in the world today, not just in failed states like Libya (thanks to Barack Obama and Hillary "We came, we saw, he died!" Clinton's decision to back the overthrow of Muammar Gaddafi), but in places like the People's Republic of China. And yet, "progressives" love China, and openly argue it should be a model for the west. Moreover, China is the world leader in solar panel construction, and solar panels are central to the Left's vision of the future. Consequently, they have an incentive to look the other way.

And yet it is becoming increasingly clear how central slavery is to the production of solar panels. According to Andrew Follett,

In 2021, a shocking 42 percent of the world’s production of the kind of silicon used to manufacture solar panels took place in areas of China known to employ slave labor, and China’s dominance of the solar market is expected to continue to grow.... Slave labor is also used for the mining, smelting, and slicing of silicon into the wafers used in panels that convert sunlight into energy — processes for which China has over 95 percent of the existing global industrial capacity.

Amazingly, when Biden Administration "climate czar" John Kerry was asked about China's use of forced labor in the process of producing solar panels he replied that that was “not my lane.” The hypocrisy is not only astounding. It is also commonplace.

2 comments on “Decolonize the Green Movement!”