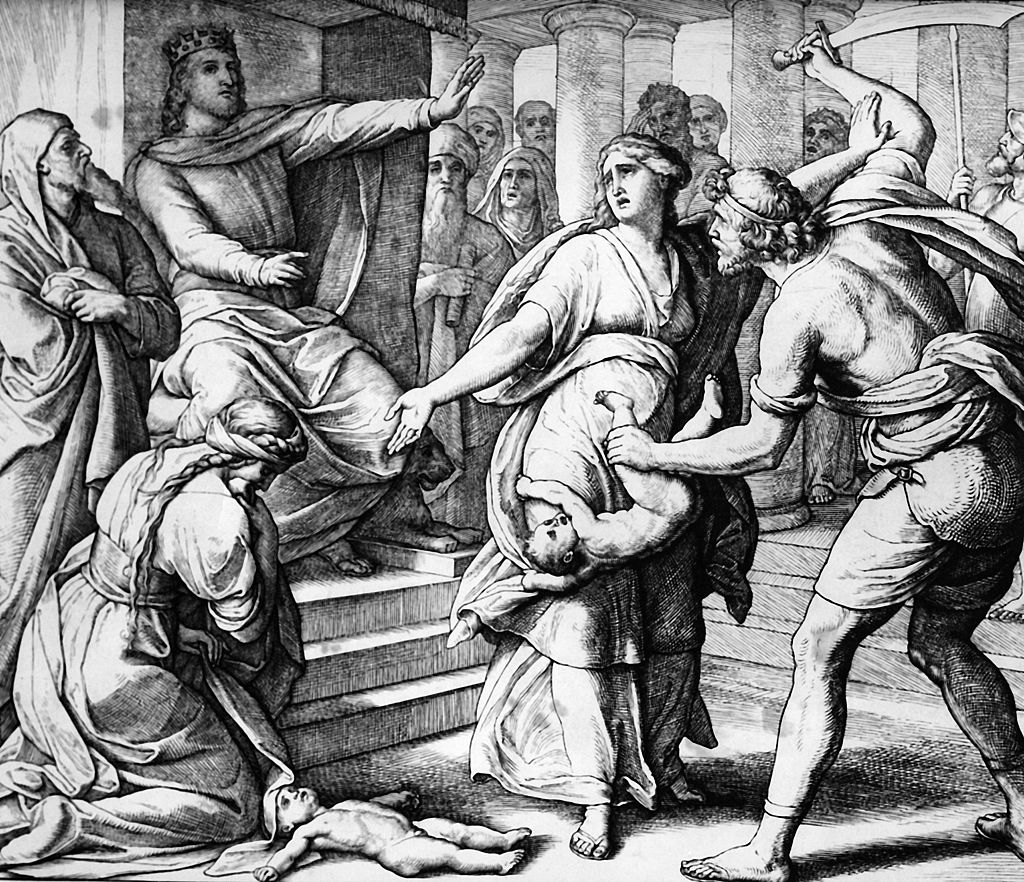 Or just throw it out with the bathwater.

With a nod to Jane Austen, it’s a truth which should be universally acknowledged that a country dependent on renewable energy must be in want of 100 percent backup power. No, not 50 percent nor even 95 percent. When the sun doesn’t shine and the wind doesn’t blow, we get a zero-power flow. Sadly, what should be universally acknowledged is studiously spurned by Climateers.

In my previous Pipeline post, I reported that the Australian Energy Market Operator (AEMO), responsible for keeping the lights on, had capped the price of natural gas; it had spiked up to 800 times its former level at the end of May. In turn, this led some generators, squeezed between fuel costs and the cap, to withdraw supply. Who would have guessed? Maybe only those with an inkling of insight into the difficulties of turning a profit when costs exceed revenue. Alas, American president Joe Biden isn't one of them:

My message to the companies running gas stations and setting prices at the pump is simple: this is a time of war and global peril.

Bring down the price you are charging at the pump to reflect the cost you’re paying for the product. And do it now.

Here in Australia, politicians fiddled, AEMO temporarily suspended the market for wholesale electricity and ordered generators to supply power at a fixed price. Governments finally woke up. Without shame, federal and state governments called for more coal and gas to be brought online. The very same governments which demonise coal and assiduously prevent natural-gas projects from getting up.  For example, a large coal-seam gas project in Narrabri in New South Wales is now fourteen years in the making. Still no final approval. Victoria has a complete ban on onshore drilling, whether conventional or fracking. Crazy doesn’t describe it. 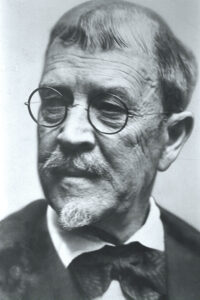 Meanwhile, circa mid-June, the lights were on the point of going out in Australia's most populated states; in NSW, Victoria, and in Queensland. Politicians lived up to our meagre expectations. A sample to savour: the federal minister for Climate Change and Energy Chris Bowen asked people to switch off unnecessary appliances. NSW’s green-tragic treasurer Matt Keane ordered Sydney hospital staff to conserve power in non-clinical settings. He further suggested that if people must run dishwashers they should do so late at night. This is not a spoof. To constructively misquote Lincoln Steffens, we Sydneysiders have glimpsed the future and it ain’t gonna work.

But despair not, the new Labor government under Anthony Albanese has a multifaceted plan called Powering Australia. Under the plan, greenhouse gas emissions will fall by 43 percent (on 2005 levels) by 2030. And, by same year, the share of renewables generating electricity will be 82 percent; from 27 percent (including hydro) in 2020-21. To boot, electricity prices for families and small businesses will fall. Really? Yes, by $275 per annum by 2025. That’s not all. Many jobs will be created; 604,000, in fact. Lots of precision in these numbers, you’ll notice. Forget the shambles of the past month or so. A non-transcendental energy miracle of precise proportions is in store for us Aussies.

How will the miracle be performed? That’s too complex for any mere mortal, such as me, to put into a definitive account. There are many verbose and opaque documents to peruse from AEMO and the Energy Security Board (ESB). If you want more, try other authorities like the Clean Energy Regulator, the Clean Energy Financial Corporation, the Climate Change Authority, the Australian Energy Regulator, and the Australian Energy Market Commission. And that’s just on a federal level. Umpteen state bodies to choose from too. They all tend to talk of pumped hydro, green hydrogen, as yet undiscovered technologies, sucking up unused power from electric cars and home batteries, banks of commercial super batteries and, of course, many more onshore and offshore wind turbines, plus solar panels galore, all housed in numbers of “REZs” (renewable energy zones).

The federal government also intends spending $20 billion to construct 10,000 kilometres of transmission lines to connect all far-flung wind and solar farms to the grid. And to think, it used to be just cheap coal power running the whole caboodle. Be glad those primitive bad old days are behind us. 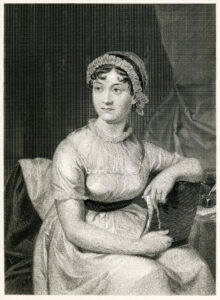 Two mechanisms are to be bought into play to help achieve the miracle. Neither mechanism has yet been fleshed out. There’s the rub. Both will need the wisdom of Solomon to be gotten even halfway right.

In the meantime, fun to be had seeing greenies squirm as they contemplate coal and gas power stations being paid for standing idle. Sometimes cognitive dissonance results. Bear in mind, the need for the capacity mechanism is driven by the intermittency of renewable energy against the backdrop of the continuing forced closures of coal-power stations. Yet, bizarrely, the Victorian energy minister Lily D’Ambrosio wants fossil fuels excluded from the mechanism; and she is by no means alone among the green zealotry.

We have always been clear that a capacity market operating in Victoria would make payments to zero-emissions technologies and not fossil fuels.

Can’t fathom how that makes any sense? Paging Jane Austen, who knows a universally acknowledge truth when she hears one. But that might tax even her dramatic powers of explanation.

One comment on “'Green' Monomaniacs in Pursuit of the Unattainable”