Trouble in Oz for Albo and the Ghastly-Green Fourteen 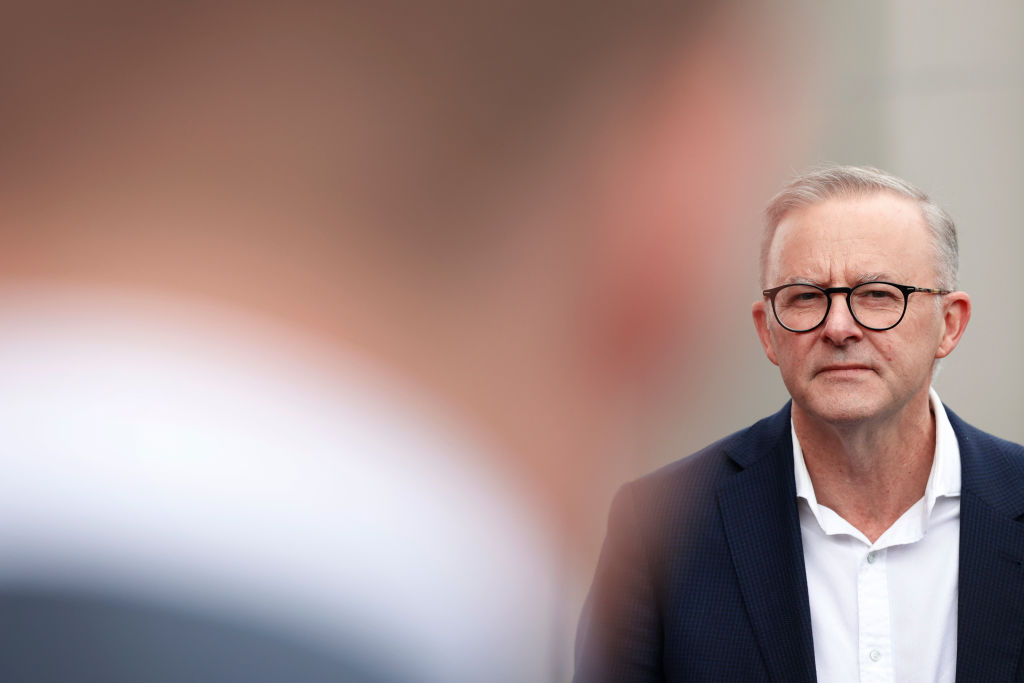 New PM Albanese: now what do I do?

The left-wing Labor Party narrowly won a majority in the May Australian federal election. It holds 77 of the 151 seats in the House of Representatives. It faces Liberal and National Parties, together holding 58 seats, and 16 assorted cross benchers. Of the cross benchers, an assorted ghastly-green fourteen will form, without much doubt, a cacophonous green choir. Nothing that Labor does on climate will be enough. And if that weren’t nearly enough, the Greens (party) will hold the balance of power in the Senate. Interesting times for the new government.

Labor last formed government from 2007 to 2013. It was ugly. Prime minister Kevin Rudd was sacked in mid-first term and replaced with Julia Gillard. The 2010 election was all but lost. Gillard was subsequently sacked and Rudd resuscitated to try to save some seats at the 2013 election. To not much avail. Tony Abbott took the Coalition to a resounding win. Abbot used two principal slogans: “stop the boats” (carrying so-called asylum seekers) and, most notably, “axe the tax” (namely, the proposed carbon tax). Voters want climate-change action. Don't want to pay for it. 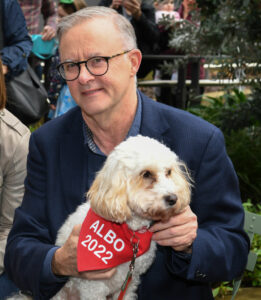 And your little dog Toto, too.

What to do in these circumstances; when the election’s been won on climate action, reducing electricity prices and creating lots of green jobs? When, moreover, the cross-bench members of parliament have become greater in number and even more pathologically fixated on combatting climate-change? When they all, without the pesky burden of governing, want emission-reduction targets to go well beyond, and much more speedily beyond, the 43 percent (on 2005 levels) promised by Labor by 2030 and the net-zero promised by 2050?

It’s a rock and hard place. Which way will Labor go? For now, it’s Realpolitik. How could it not be? At the end of May, the wholesale price of natural gas in the states of New South Wales and Victoria spiked 50 and 80 times higher. That’s not a misprint. The Australian Energy Market Operator, responsible for keeping the lights on, responded by putting in place a temporary price cap of $40 per gigajoule. Still four times its not-so-long-ago average price of around $10.

Of course, the Ukrainian conflict, now an excuse for almost any government failure, took part of the blame. The rest was put down to the weather and to a fall in the generation of coal power. Herein hangs a disconcerting tale of inexplicably inclement weather in the era of global warming and, would you believe it, demands by the new fossil-fuel-averse government for more coal and gas power.

Currently it’s 6pm in Sydney and cold. My gas heater is on. It’s that or hypothermia. Is an exorbitant bill on the way? It's an uncommonly cold beginning to winter; lots of snow in the high country for skiers. And weren’t we told that it wasn’t going to snow again? The weather is paying no heed at all to global-warming soothsayers. You can say that again, and I will. 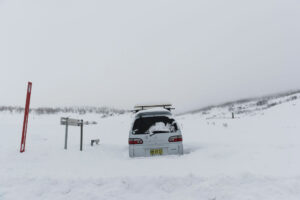 Inopportunely, as gas prices spiked, Australia’s largest coal power station, Eraring, some 90 miles north of Sydney, reported that it was running out of coal. As an aside, so what? Australia can do without Eraring. That must be so. Climate-change heads wiser than ours have determined that it will close in 2025, seven years earlier than its previously planned premature closing. Never mind, nothing to see there. Move on. But why was Eraring running out of coal?

Flooded coal mines is the answer. Back to that inclement weather. Climate "expert" Tim Flannery assured us in 2007, when made Australian of the year for his environmental credentials, that drought was here to stay. “Even the rain that falls isn't actually going to fill our dams,” he sermonised. And since? Rain aplenty and massive flooding. Don’t think for a moment that this has dented Tim’s chutzpah. Year in and out, decade in and out, dud prediction after dud prediction. The hallmark of the climate cult.

Chris Bowen, the new minister for contradiction in terms—sorry, officially, for climate change and energy—blamed the rise in gas prices on the previous government for not building more renewable energy and transmission infrastructure. Exactly how that would have helped in the circumstances is anybody’s guess. But, in the world of lies in which we live these days, baseless claims are commonplace. However, Madeleine King, the new minister for resources, swallowed her pride and introduced a note of realism. We need more coal and gas power to fill the breach, she said, “climate change be damned.” Well, no, she didn’t exactly say that last bit.

Calls for more coal power? What an irony. Numbers of aging coal power generators suddenly fell out of action. That’s not surprising for an industry destined for complete abolishment, stressed by having to compete with renewables when the wind blows, and to which banks won’t lend. 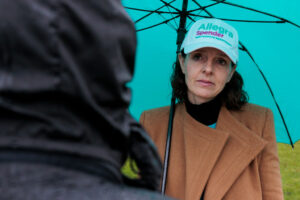 Ms Allegra Spender, a member the aforementioned green choir, and in sore need of relevance, blamed reliance on fossil fuels for the situation and called on gas companies to do the right thing, “to come to the party and make sure that Australian consumers and businesses are protected." From pointless to purposeful. Cut to Kevin Gallagher, the CEO of Santos, Australia’s largest gas production company, speaking at a Sky News conference in Sydney in early June.

What’s effectively happened over the last decade as gas resources have been used up and new projects have not been able to come forward and be developed and bring new supply into the market; all the buffer and all the slack in the system has been used up… Successive state and federal governments have put red and green tape in place which has made these projects…impossible to get up.

To wit, a major coal-seam project at Narrabri in northern NSW has been held up for years. All of the gas is destined for domestic consumption. “We thought that would inspire people to help get the project approved,” Gallagher said. Not in today’s world. A cognitively dissonant world; desperately in need of more fossil fuels, while bloody-mindedly preventing their extraction. Albanese’s government is already wrestling with the bitter fruits.