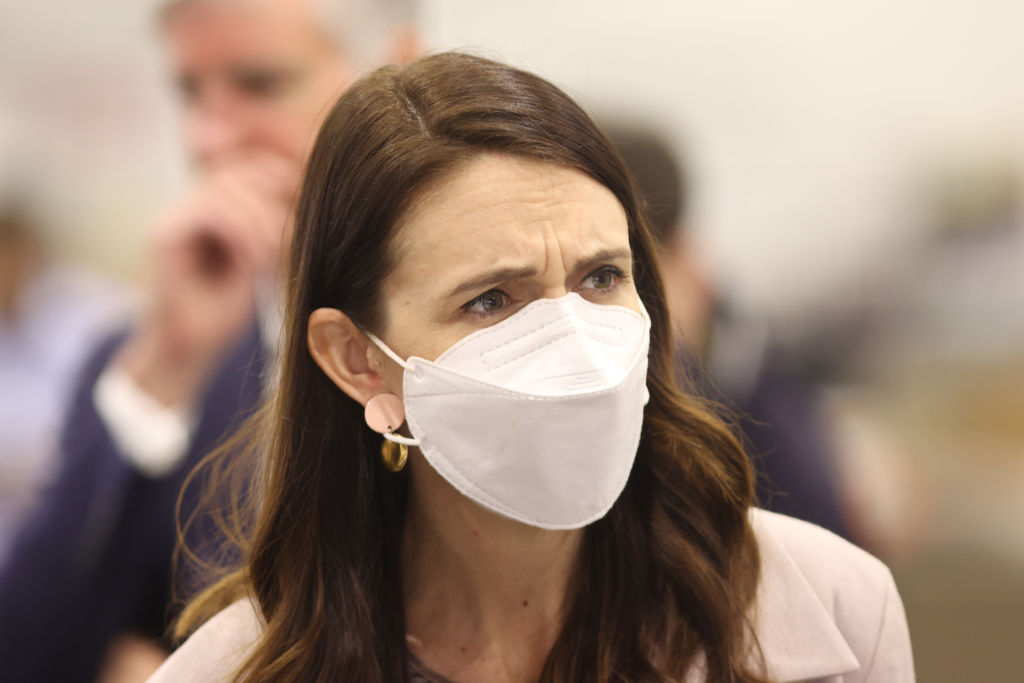 Australia has a little over 5/8ths the population of California, yet five times the population of New Zealand (NZ). Don’t want to be mean, but NZ is as much an afterthought in Australia as, I suspect, Australia is in the United States. The junior partners have to do something to be noticed.

For instance, in Australia we had the police fire rubber bullets at peaceful protesters during the great Covid lockdowns and handcuff pregnant women in their homes for exercising free speech. That was sure to get attention, as it did. New Zealand had even more restrictive lockdowns than did Australia, if that’s imaginable. But that wasn’t their ace in the hole. That falls to the ex-president of the International Union of Socialist Youth, the darling of the international media, New Zealand’s prime minister Jacinda Ardern. Correction, to be Māori-sensitive, Aotearoa’s prime minister.

Ms Ardern won her first election very narrowly in October 2017, needing an alliance with a minor party. Then came Covid and New Zealanders flocked to Ardern, thrilled at first by the idea of being locked up and masked – as, to be fair, were most Australians. Accordingly, she won the October 2020 election in a landslide. Now, the polls suggest that her Labour Party is slightly behind, with the next election slated for late next year. A big turnaround. Local government elections held on October 8 also went very badly for the Labour Party. What’s gone wrong? It’s a matter of conjecture, as these things often are.

First, people might be sick of (not from) Covid and she who put them through grossly over-extended periods of misery. Second, Ardern ran on reducing homelessness and poverty, blaming them on “a blatant failure of capitalism.” Didn’t happen. The situation has worsened. Socialism didn’t help then? Surprising. Third, the cost of living is rising. Inflation hit an annual 7.3 percent in the June quarter of 2022. Fourth, the economy is perceived to be struggling. Real GDP fell in the March quarter. While it bounced back fairly strongly in the latest June quarter, the backdrop of inflation and rising interest rates, and reduced population growth due to Arden ringing the country off, points to economic trials ahead. And fifth, the electricity blackout in August last year and rising electricity prices might not be helpful. 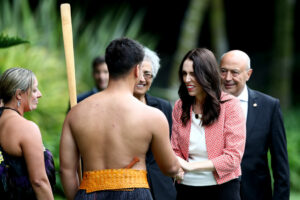 What to do about all this is the question that must occupy the mind of Ms Arden. Promise never to lock people away again? Deregulate and cut taxes? Abandon overly-ambitious emission-reduction targets? Hardly.

The answer came instinctively. Make a provocative speech at the U.N. suggesting that she favours free speech but not at the cost of allowing misinformation to flourish; namely, any information which she personally knows to be wrong. That got attention. Certainly, in Australia and I bet in the U.S. and elsewhere. It’s a cunning plan. Make New Zealanders proud as punch that their leader is strutting the world stage making people sit up and notice. Bound to swing votes.

3 comments on “Trouble in Aotearoa”