CCCP Redux -- Who Will Stop Them? 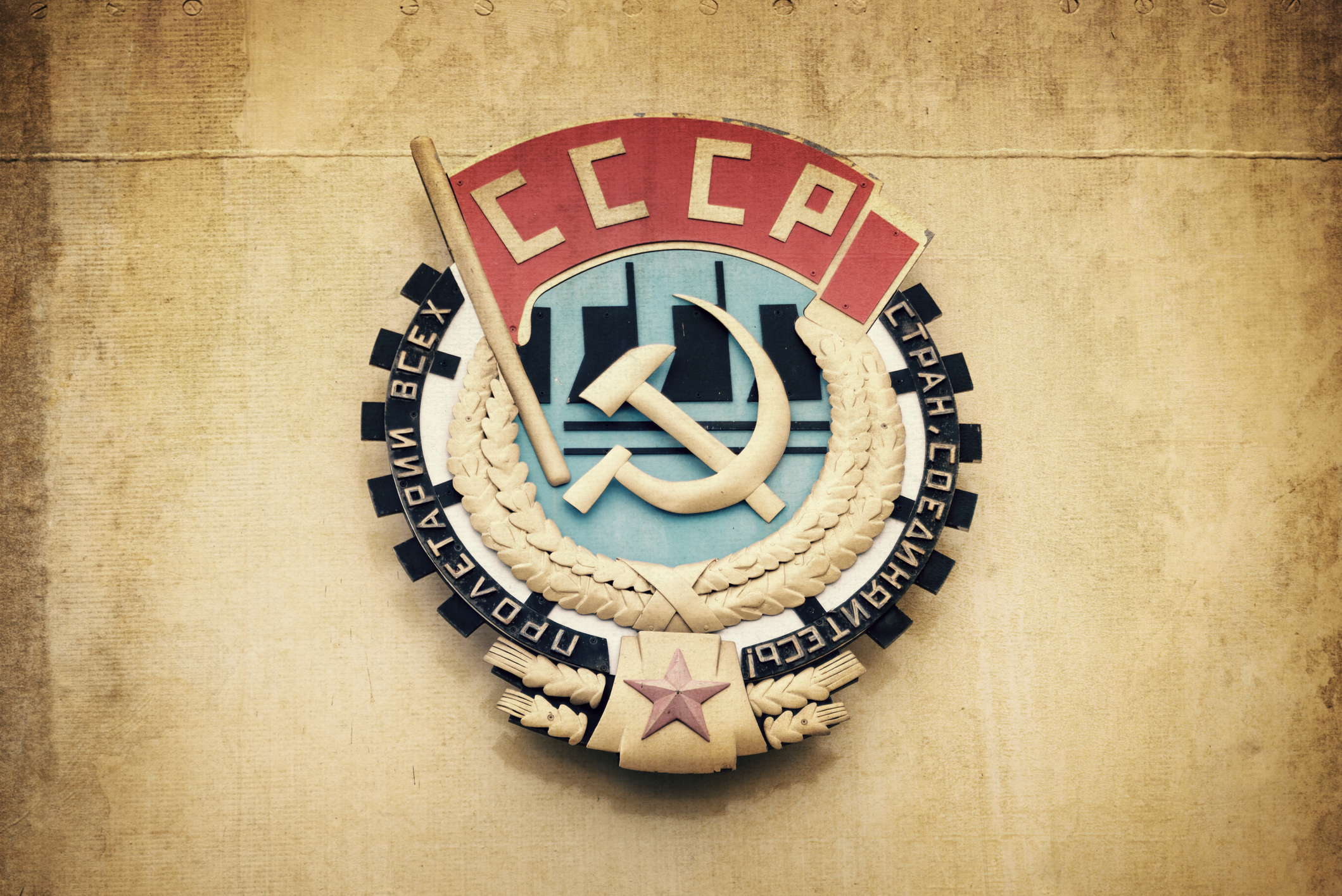 As we daily slip further under the yoke of illegal, unconstitutional, authoritarian – but so far unopposed – Democrat usurpation of liberty and law via their unconstitutional Covid-CRT-Climate Party (CCCP) power grab, it's important to remember America's history. We've been here before.

If one were to define "slavery" objectively, the issue that kicked off our bloodiest war when Democrat slaveholders attacked free America (600,000+ Americans dead), that definition of slavery would include human beings -- Americans -- being forced to:

No difference exists between the above objective description of slavery and government today by the CCCP Democrats. Democrats are the party of slavery. They always have been. They always will be. It's the core of their ideology. It is what authoritarianism is about. It is what “rule by experts” is about, which is what Progressivism is. Democrats are "true believers" in slavery now, slavery forever.

Democrat voters either a) agree with and are comfortable with slavery, or b) are ignorant of America as it exists today and thus  supporting “Progressive” slavery out of intentional ignorance; they don't want to know. Knowing would get in the way of their un-examined ideology. There is no "option c."

The difference between now and 1861? Today, the slave owners own the government and are using all the powers of the government - judicial, legislative, executive, law enforcement, medical, military to enslave Americans.

The similarity? Free states & governors can, in fact within their job descriptions, their superior role under our Constitution, and their constitutional duty, must resist slavery, as did free Americans waging war against Democrats 160 years ago.

Then, slavery was based on race; today it is based on the chimera of “climate change,” the racism of CRT, and the Covid-19 house arrest across the West and “unwise,” unconstitutionally-mandated “vaccines,” crushing the hopes, dreams and livelihoods of tens of millions, all the while contributing to massive and unexpected increases in non-Covid hospitalization and excess deaths, child abuse, suicide, spousal abuse, and massive decreases in education of our youth, our economy and prosperity, and our free future.

The effect of these policies is the destruction of the Western middle class which, at this point, can only be seen by those paying attention as the goal of the Progressive globalists enforcing this neo-slavery. These people aren’t dumb; what they are doing to us is intentional.

The question is: will Americans take any and all actions necessary to end slavery - again - in America? Is liberty, law, government of the people by the people and for the people, still worth fighting for, for ourselves and our posterity? Or will you really, as the globalist elites say, be “happy owning nothing,” not even yourself? The clock is ticking.