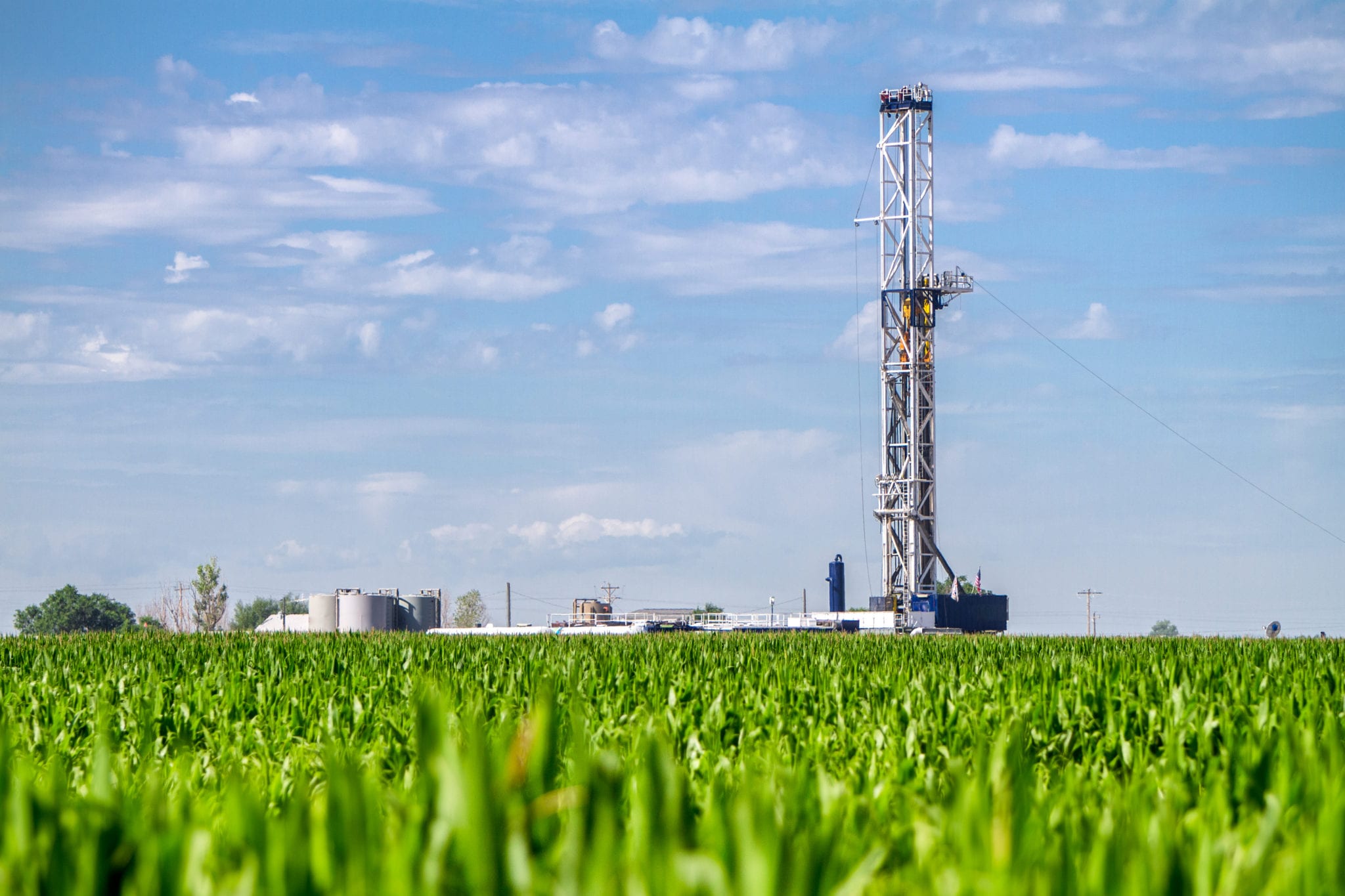 One disturbing thing we've seen during the course of this pandemic is that there's a certain variety of Greenie -- not all of them mind you, but some -- who are almost gleeful about the state of things. John O'Sullivan pointed out one example back in March, when former Greek Finance Minister Yanis Varoufakis tweeted the following:

Fun, eh? File that one under takes that didn't age well. But even so, it demonstrated an enthusiasm for large-scale, government mandated lifestyle change once the pandemic has come to an end. Another, perhaps more common source of environmentalist delight is the decline in CO2 emissions as a consequence of the the decrease of economic activity of every kind. Britain's left-leaning newspaper Guardian reported a few weeks ago:

Global carbon emissions from the fossil fuel industry could fall by a record 2.5bn tonnes this year, a reduction of 5%, as the coronavirus pandemic triggers the biggest drop in demand for fossil fuels on record. The unprecedented restrictions on travel, work and industry due to the coronavirus is expected to cut billions of barrels of oil, trillions of cubic metres of gas  millions of tonnes of coal from the global energy system in 2020 alone

And Jeff Gibbs, of Planet of the Humans fame, said in an interview just the other day:

[R]ight now we're learning that the three times when climate change and fossil fuel usage went down were during this pandemic, in the days after 9/11, and during the Great Recession.

There's something revelatory about this way of looking at things -- these horrible moments of tragedy, of poverty and loss of life, conform most perfectly with the vision of the environmentalist movement. Conservatives have been saying that misery would be the necessary outcome of environmentalists getting their way, and environmentalists seem to be in agreement.

But it is also oddly misleading. Their vision of graceless growth, of the gluttonous nature of modern capitalist life, leaves out the fact that the nations who have been most successful in employing technologies that decrease carbon emissions are market economies, generally in the West.

The United States, the country hated by environmentalists most of all, actually saw its carbon emissions decline by 2.8 percent last year, according to a new report released by the Energy Information Administration. A decline, it need hardly be stated, that occurred before the pandemic. Moreover, the U.S. has led the world in reducing carbon emissions over the past 20 years.

FACT you will NEVER see on the 6 o’clock news: U.S. emissions FELL 2.9%, or by 140 million tons, continuing the trend of the United States LEADING THE WORLD IN TOTAL EMISSIONS DECLINE since 2000. https://t.co/bZTkmCZbOs

And it isn't just America -- worldwide carbon emissions were flat in 2019, even though the global economy grew.

The stall in emissions, as reported by the International Energy Agency on Tuesday, was mainly due to rich countries using less coal for electricity, replacing it with natural gas, wind, solar, and nuclear power. Coal generation in advanced economies fell by nearly 15%.

It is also worth noting that our transitions toward natural gas and nuclear (I'm less certain than the IEA about the contributions of wind and solar) helped keep worldwide emissions flat, even though the massive increase in coal usage throughout Asia meant that emissions in the rest of the world grew by nearly 400 million tons in the same time period.

All of which is to say, human misery and communist diktats won't lead to a cleaner environment, whatever the Greenies might tell you. Prosperity, rational development, stewardship, and freedom are the way forward.