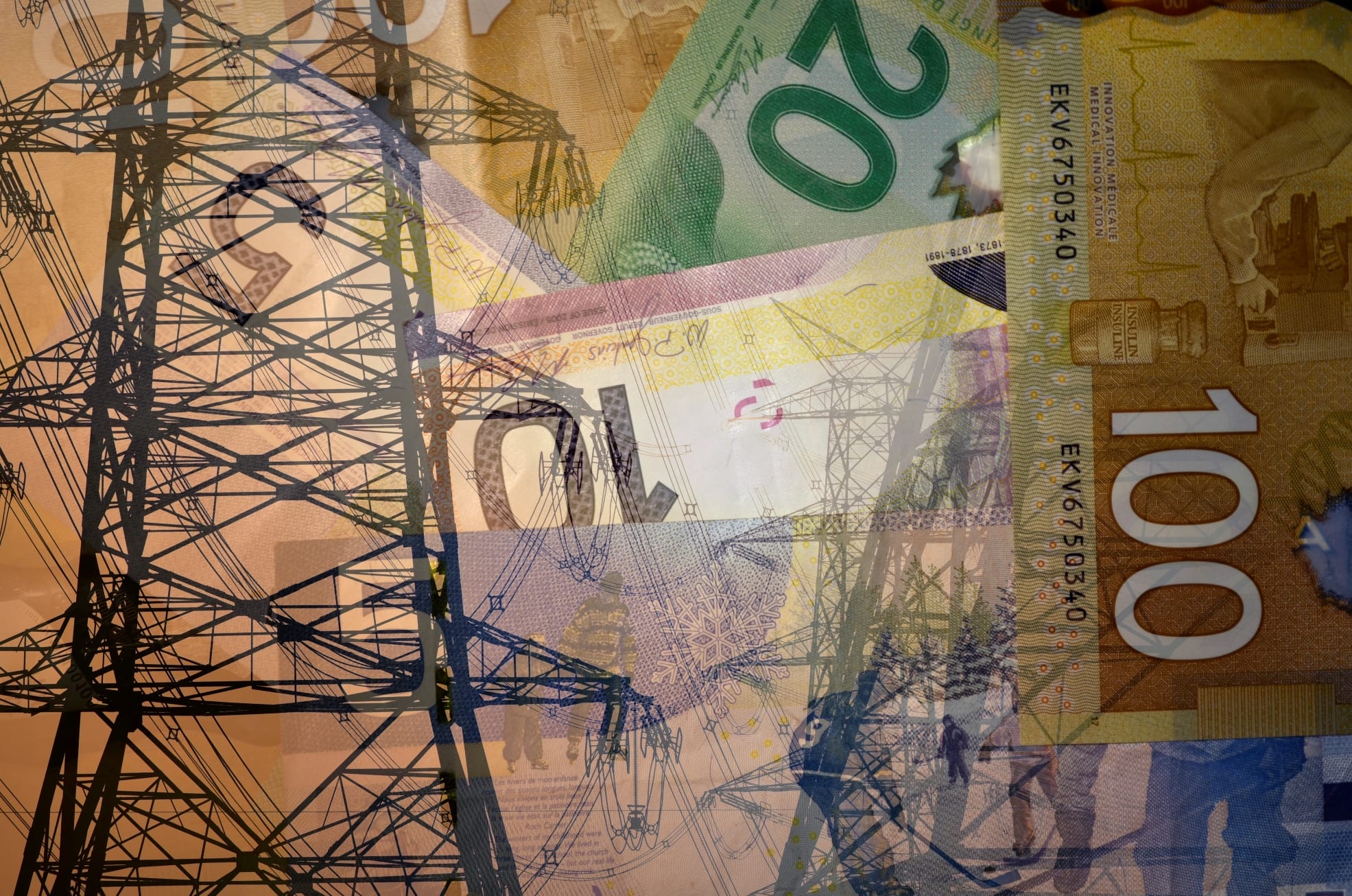 Last week I wrote about the fear among Democrats that the U.S. might be heading for a significant economic recovery before the election in November, such that the Trump campaign would be able to point to "the most explosive monthly employment numbers and gross domestic product growth ever" (in the words of Obama Administration senior advisor Jason Furman), and ride that good news to reelection. Well, yesterday morning we all woke up to news which suggests that that upward trajectory might be beginning. After months of catastrophe, with Great Depression-like unemployment figures, the May jobs report showed that the economy added 2.5 million jobs in that period, the most ever in a single month.

The news was so surprising that left-wing rags like the Washington Post had to frantically delete their pre-written tweets about how terrible the report was:

Of course, we aren't out of the woods yet. An unemployment rate of 13 percent is still pretty bad, even if things are heading in the right direction. And, as I argued last week, Joe Biden's willingness to squander our gains on his ideological program (or that of his advisors while he naps in the Lincoln Bedroom), including his announcement that he would definitively kill Keystone XL  pipeline upon entering the White House, should make us all wary about trusting him to save the economy.

Well, up in Canada we can see what it looks like to have people already in power whose instincts are invariably ordered toward ideology over job creation or the cost of living. We've already covered Trudeau's doubling the nation's carbon tax during the pandemic, a decision which ran counter to what basically every other nation in the world was doing. We also discussed his oil and gas aid package, which seemed ordered towards the end of an industry which accounts for roughly 10 percent of Canada's GDP.

This is the path Trudeau has committed his nation to, and it doesn't seem like it is going to slow down anytime soon. Dan McTeague, president of the indispensable Canadians for Affordable Energy, has been writing recently about the return of Justin Trudeau's college drinking buddy, Gerald Butts, who grew up to be an environmental activist, director of policy for then-Ontario premier Dalton McGuinty, and eventually Trudeau's chief adviser. Butts, you may recall, was forced to resign in the run up to the 2019 election for his role in the SNC-Lavalin scandal.

Now that that election is over, McTeague reports that Butts is back in Ottawa serving on a new task force called Resilient Recovery. "The task force," explains McTeague, is "made up of green industry and environmental leaders [and] says its goal is to help seize a "once-in-a-generation" opportunity to build things in a “better” way post the COVID-19 pandemic." If you guessed that that means taking advantage of a crisis to get Canada even more entangled in the Green Energy industry than it already is and make it harder for oil and gas companies to operate, you win. 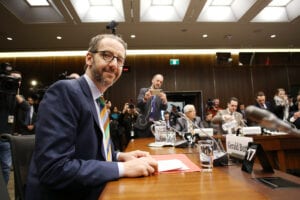 In the course of two articles, McTeague argues that Canadians should be aware of, and concerned by, this "green energy at any and all costs" task force, and especially by Butts' inclusion in it. Butts has the ear of the prime minister and a history of making life harder for Canadians. McTeague has taken the time to remind us of that history. In his first piece, he examines Butts' work in the McGuinty government in Ontario:

Gerry Butts is known as one of the architects of Dalton McGuinty’s disastrous Green Energy Act. The GEA hurt Ontarians (and is still hurting them), resulting in energy bills increasing by 70% from 2008 to 2016. Ontario’s claim to fame became its high energy rates - the highest in all of North America. Big manufacturers across the province began to flee for friendlier economic climates. Even former premier Kathleen Wynne said in her 2018 campaign that because of the Green Energy Act many families were having to choose between paying their energy bills and feeding their families.

The GEA originally promised the creation of 50,000 green energy jobs. The government later admitted that that number was not based on any formal analysis, that many of the jobs would be temporary, and that it did not account for the lost manufacturing jobs due to the increased energy prices. Wind and solar were incredibly expensive to produce... and the consumer was the one who had to make up the difference. How? Through a hidden tax euphemistically called the Global Adjustment Fee which suddenly started to appear on Ontario energy bills. A Global News article from 2016 stated that for every $100 in usage that appeared on your bill, $23 was actual electricity cost, while the other $77 was from the “Global Adjustment Fee”.

After a few years out of government, Butts jumped onboard the Trudeau train after the Liberals won their majority in 2015, and brought his wealth of experience making everyday life more expensive for Ontarians to Canadians more generally. That part of his career is covered in McTeague's second piece:

The costs of Butts’ climate agenda are apparent in the policies that the Trudeau government put in place during its first term, the most important (and destructive) of these being the carbon tax. It is no surprise that the mastermind behind the Ontario green energy debacle would help create expensive and ineffective policies at the federal level. The carbon tax adds at least 7 cents per litre of gas at the pump for Canadians. Because it applies to all energy sources, the hidden costs – on food and services and our competitiveness – will be even greater, and the carbon tax will increase annually by large increments.

Other expensive and anti-industry policies that were launched during Butts’ time in Ottawa include Bill C-69 (an overhaul of Canada's regulatory and resource project approval system) and C-48 (the oil tanker moratorium act). These have meant significant new and unnecessary regulatory burdens that restrict resource development, drive away investment, and have the effect of making energy more expensive.

Though Canada's May jobs numbers crept up somewhat, just like America's, Canada is still experiencing record unemployment. Bombardier just announced that they'ree laying off 2,500 workers. This is still a time of crisis, and for any recovery to be really resilient, it needs a laser focus on getting people back to work and getting the economy back on track. Gerald Butts' resumé speaks to the fact that he is more than willing to prioritize environmentalist virtue signalling over the benefit of ordinary Canadians.