In Canada, the 'Climate' Is the Crisis 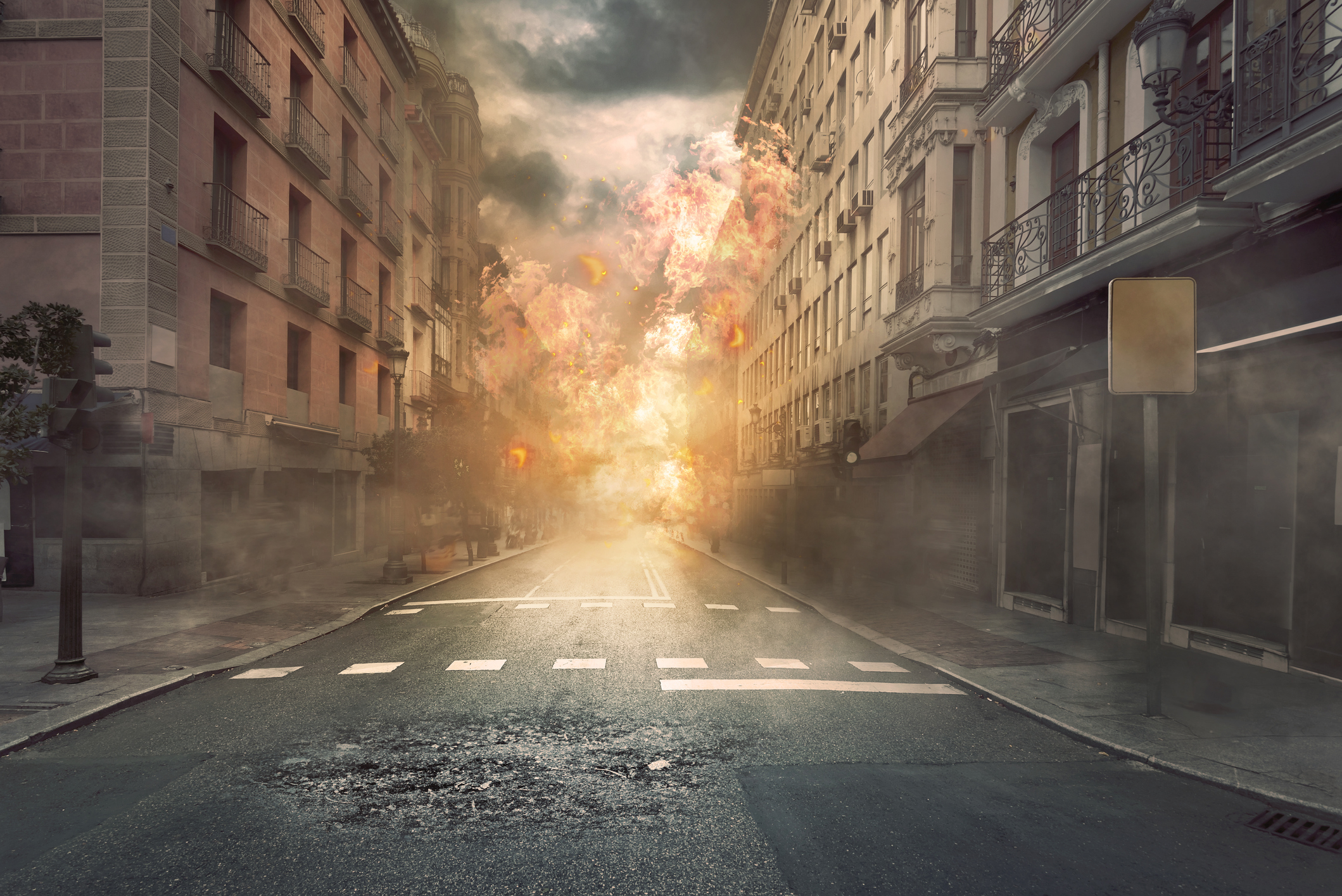 With "climate change," the end is always near.

Last year at the big United Nations climate conference, Canadian Prime Minister Justin Trudeau spoke about a town in British Columbia: “There was a town called Lytton. I say ‘was’, because on June 30 it burned to the ground.” The cause, and therefore the meaning, of the fire was clear to Trudeau: People are emitting greenhouse gases, raising temperatures, and the world will be plunged into fiery chaos... unless, under the wise guidance of “world leaders” at the U.N., we change our wicked ways.

“How many more signs do we need?" he asked in righteous exasperation. He warned that “what happened in Lytton can and has and will happen anywhere.” His ungrammatical prophecy is mysterious. Was he claiming that towns everywhere would burn to the ground, and already had? Perhaps he meant that every town on the planet was now as likely to burn to the ground as tiny Lytton—surrounded by vast forests, where summers are generally extremely hot and dry compared to most places in Canada. 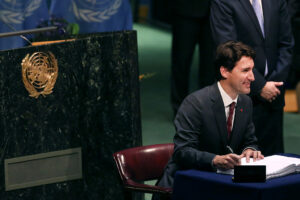 2016: Trudeau smiles as he signs away Canadian sovereignty on Earth Day.

And in 2021, after three decades of international conferences and agreements, emissions plans, countless new regulations, a metastasizing climate bureaucracy, climate taxes, subsidies, and investments—100 billion dollars in climate spending over the last seven years alone—the climate was still in crisis.

It was still in crisis last week, of course, at the most recent U.N. conference. This time the Canadian sermon was delivered by the Minister of the Environment and Climate Change, Steven Guilbeault, once nicknamed “the Green Jesus of Montreal.” Instead of a fire out west, the sign this year was “the wrath of Hurricane Fiona” out east, proof of “the cost of climate inaction.”

A normal person might wonder whether the hurricane—or fire, or whatever—was perhaps a sign that all this stupendously expensive action was futile. Maybe the “world leaders” don’t really know how the climate works, or how to fix it? Maybe they don’t want to fix it. But, unfortunately, there are no normal people at climate conferences, and these questions go unasked.

How does the climate work? Greenhouse gases released by human activity are believed to play a role in the Earth's getting slightly warmer: roughly one degree Celsius since the industrial revolution, maybe one more by 2050. But there are other influences on the climate: ocean currents, the earth’s orbit tilt, the sun. None are fully understood. Greenhouse gases are natural components in the atmosphere, and the human contribution is small. (The earth naturally emits ten times as much carbon dioxide as we produce.) The climate, then, is the interaction of all these complex systems and their interaction with human activity. Which is also extremely complex, come to think of it: farming, road construction, air traffic, wars, migrations, hunting, garbage collection, elections, drug smuggling, etc.

So the “world leaders” claim that just the right policies will control the purely human aspect of one factor in this hyper-complex scenario—and thereby control temperatures, decades later, within fractions of a degree. To articulate the claim is to see how absurd it is. Was the fire in Lytton a sign? Do we even know that climate change is having any effect on the behavior of fires in Canada? 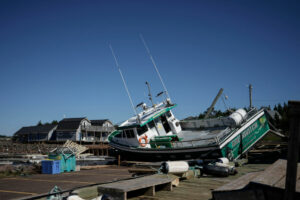 Back in 2016 there was a serious wildfire in Fort McMurray, Alberta. Elizabeth May, leader of Canada's Green Party leader—who maintains that her job is “to save the whole world”—declared that “of course” the fire was “due to greenhouse emissions.” Interestingly enough, Trudeau was more cautious: “There have always been fires, there have always been floods. Pointing to any one incident and saying, ‘This is because of that’ is neither helpful nor entirely accurate.” He may have been on to something.

Natural Resources Canada concedes that fires are caused by a “complex combination of influences.” It is “difficult to identify clearly whether any measurable changes in the patterns of wildland fire over the last few decades can be directly linked to climate change." Moreover, fires seem to be getting less destructive: “the annual amount of area burned seems to have decreased during the 20th century.” And in many large areas where fires have been declining in number and severity, this positive trend “might be the result of climate change causing greater amounts of precipitation over time in these regions” (emphasis added).

So their position is that climate change may cause fires in some places, but there’s no strong evidence that it ever has. Meanwhile, it may also prevent fires, or limit the damage they cause. Is this what we're calling a crisis?

There were over 12,000 fires in 1989 and again in 1995. Over 14 million hectares burned in total. By contrast, in 2021, the year of the Lytton fire, there were fewer than 8,000 fires burning less than 5 million hectares. In 1825, the Great Miramichi Fire burned over 1.5 million hectares in New Brunswick. It’s believed to have been the largest fire in North American history. Was the climate in crisis back then? Maybe it was. Apparently, the crisis consists in very small changes in average temperatures over decades and centuries. That’s what Elizabeth May and other activists call a “destabilized climate.” By this standard, the climate has never been “stable.” The climate is the crisis.

This madness dominates public culture in much of the world, but it is especially potent in Canada. The official narrative sounds like it should be shouted by a homeless man on a street corner: The end is nigh, and the signs are everywhere.