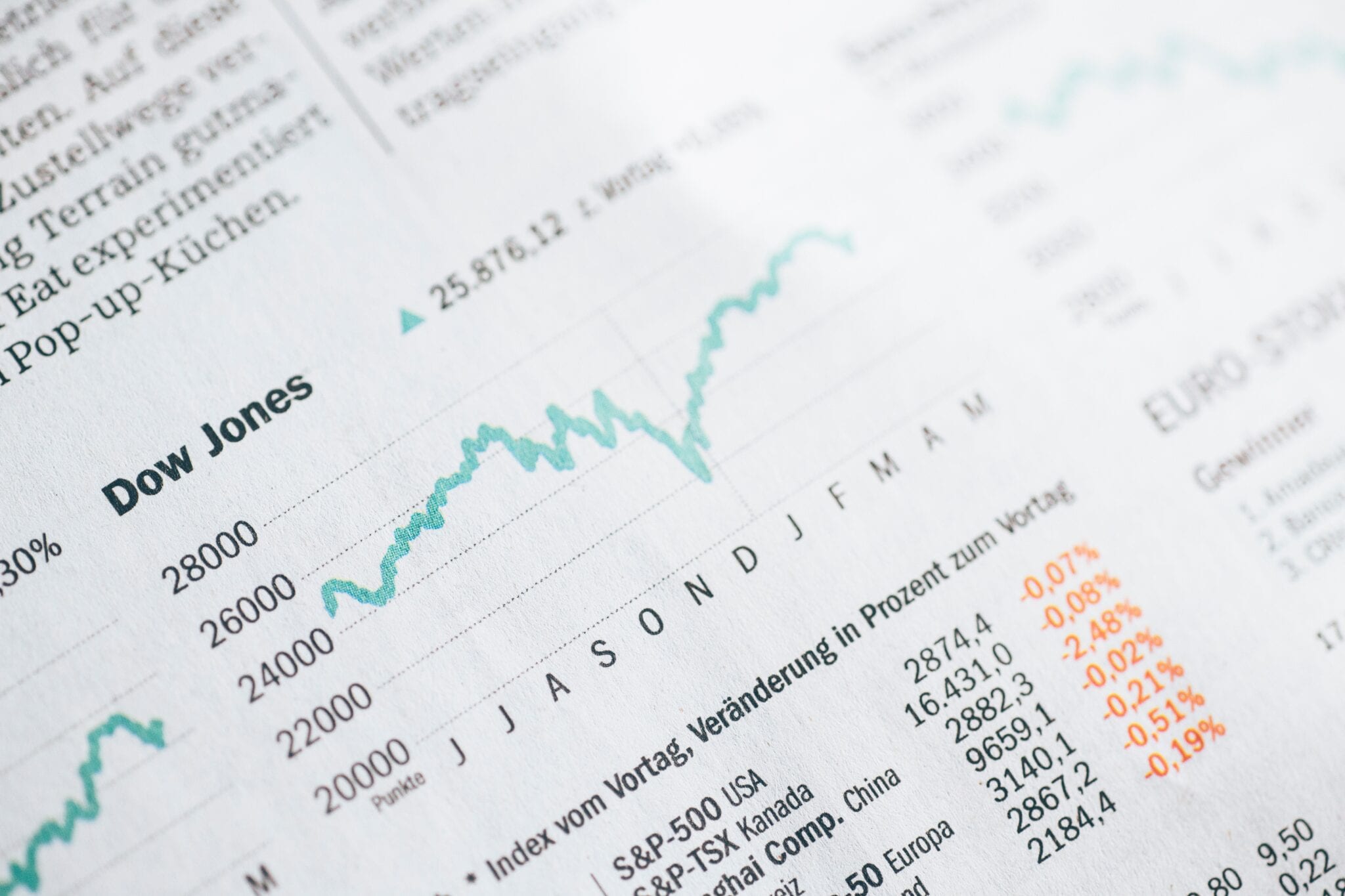 It looks like we're getting to the other side of this pandemic, with lock-down orders easing up and restrictions on everyday activities being lifted, with and without masks. One sign that things are returning to normal is that people's minds are turning away from daily case numbers and towards the election in the fall. To that end, Jason Furman, a Harvard professor and one of Barack Obama's senior economic advisors, gave a presentation to the Democratic party's top strategists a few weeks ago, and what he had to say absolutely shocked them:

“We are about to see the best economic data we’ve seen in the history of this country," he said.... “Everyone looked puzzled and thought I had misspoken,” Furman said in an interview. Instead of forecasting a prolonged Depression-level economic catastrophe, Furman laid out a detailed case for why the months preceding the November election could offer Trump the chance to brag — truthfully — about the most explosive monthly employment numbers and gross domestic product growth ever....

Furman’s counterintuitive pitch has caused some Democrats, especially Obama alumni, around Washington to panic. “This is my big worry,” said a former Obama White House official who is still close to the former president. Asked about the level of concern among top party officials, he said, “It’s high — high, high, high, high.”

Maybe I've missed something, but the above sounds to me like.... good news. But I suppose that's because I'm not running for president with the hopes of hanging a new Great Depression on the incumbent.

Furman stressed that he was speaking “in gross terms, not in net terms,” which is to say that the "V shaped" recovery he was predicting wouldn't leave us better off than we were before the pandemic. The economy would look great compared to the depths of the April and May, but we would still be in rough shape. This, of course, is a difficult message to boil down into a campaign slogan or a meme, which is why the Dems are so anxious about it.

At the same time, it should serve as a rallying cry for the Right. Just a few months ago, when we were riding an incredible economic wave with low taxes and low unemployment, the Democrats were arguing that we should be willing to risk our prosperity on their ideological program. Here's Jim Geraghty on that point:

Back during one of the debates, Tim Alberta of Politico asked Biden, “As president, would you be willing to sacrifice some of that growth, even knowing potentially that it could displace thousands, maybe hundreds of thousands of blue-collar workers in the interest of transitioning to that greener economy?” Biden responded, “The answer is yes. The answer is yes, because the opportunity — the opportunity for those workers to transition to high-paying jobs, as Tom said, is real.”

Biden pledged “no new fracking” during a debate, then walked it back; he wants to set a price on carbon to be used for either a carbon tax or cap-and-trade; Biden endorsed California’s AB5, the anti-“gig” law; he would raise the corporate tax rate from 21 percent to 28 percent, and he insists he can raise taxes by $4 trillion over the next decade, without raising taxes on anyone making $400,000 per year or less.

If the economy is heading in the right direction in the fall -- if jobs are coming back and the stock market is up -- but hasn't quite recovered, should we really trust Joe Biden to prioritize getting us back where we need to be, rather than handing over his domestic policy to the Green Blob? His recent pledge to kill the Keystone XL pipeline if he's elected doesn't inspire confidence.