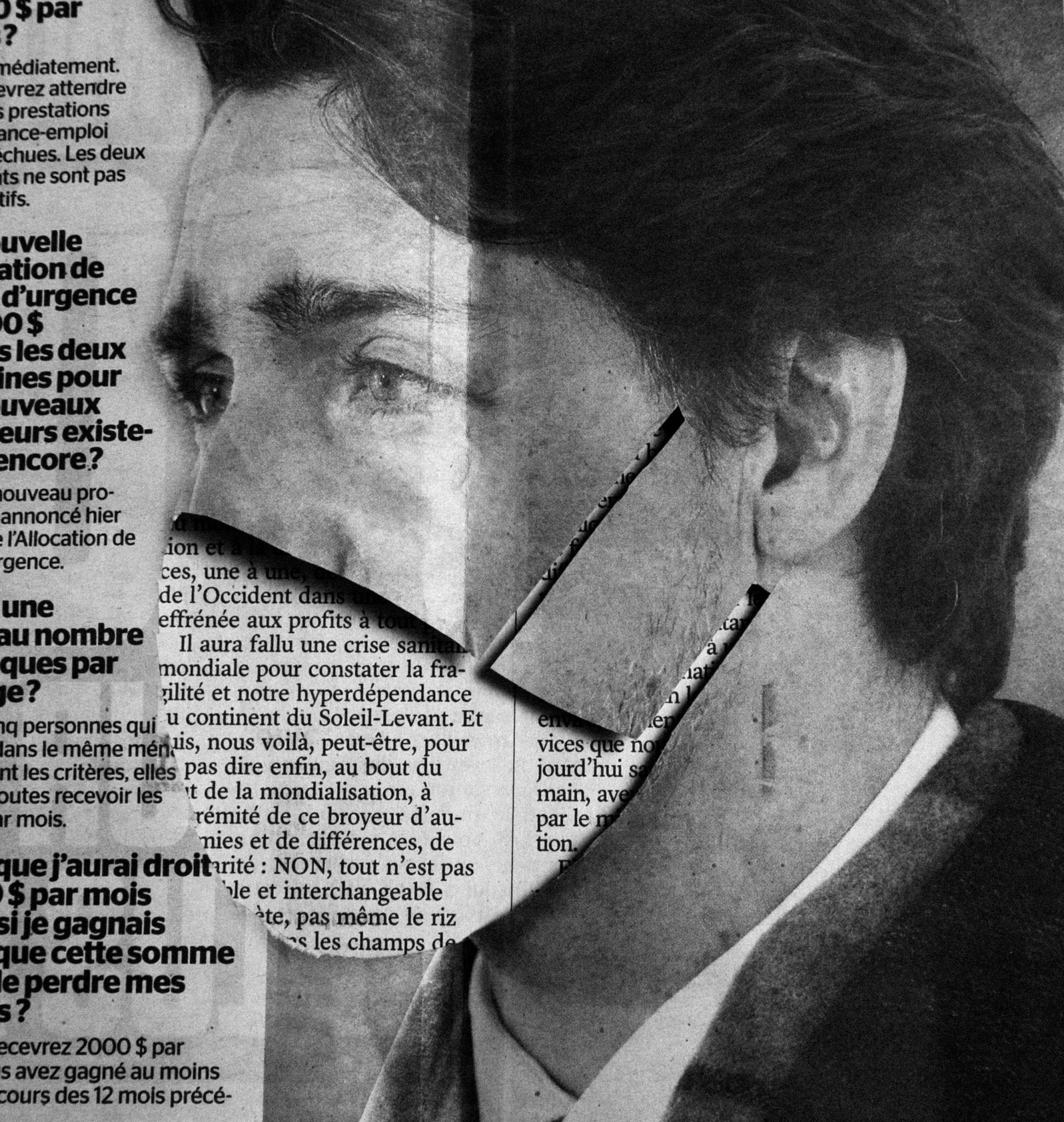 At this very odd historical moment, when the vast majority of us are cooped up inside because of the Wuhan Coronavirus, unable to go anywhere but the grocery store and with less to buy there every day anyway, noted pop psychologists are telling us that we should do whatever we can to keep ourselves on a normal schedule, disrupting our routine as little as possible. Well, Canadian Prime Minister Justin Trudeau has apparently taken this advice to heart, and has decided to go ahead with his government's plan to double the carbon tax they imposed on the country in 2018.

Trudeau had been cagey about it when asked by reporters if he was considering a postponement because of the extraordinary circumstances in which Canada finds itself. But at a press conference on Monday, he said:

Trudeau's claim is based on the bizarre notion that Canadians will be better off with the carbon tax (or "pollution pricing" as the focus groups tell him he should call it) because -- get this -- they will get more money back (through a carbon tax rebate) than they pay in via the tax.

If you think that math is a bit suspect, you're not alone. Former Liberal MP and President of Canadians for Affordable Energy, Dan McTeague, runs through what the average Ontarian will be paying under the newly doubled tax:

As of tomorrow (Ont) here’s what the Trudeau Liberal’s #carbontax will take from you:

Using those numbers, even an average amount of driving (1800 - 1900 liters worth per year) on top of just heating your home -- in Canada! -- is going to put you over the projected average rebate of $300 in Ontario. And, as McTeague points out, that doesn't take into account the secondary costs of the tax, the increased cost of doing business, which will inevitably be passed along to consumers.

And then there's the fact that the tax goes into effect right now, in the midst of a crisis which is seeing the unemployment rate spiral out of control and projections that Alberta and Saskatchewan, because of the virus and the concurrent collapse of oil rates, will see the most severe economic decline in their history. Tax rebates, meanwhile, don't get paid out until early next year.

We at The Pipeline have gone on record in predicting that, once the WuFlu scare is over, people all over the world will be a little more skeptical of the extraordinary demands of the climate crowd. Unfortunately Mssr. Trudeau seems to be dead set on proving us wrong.