After Prosperity, Whither Environmentalism? 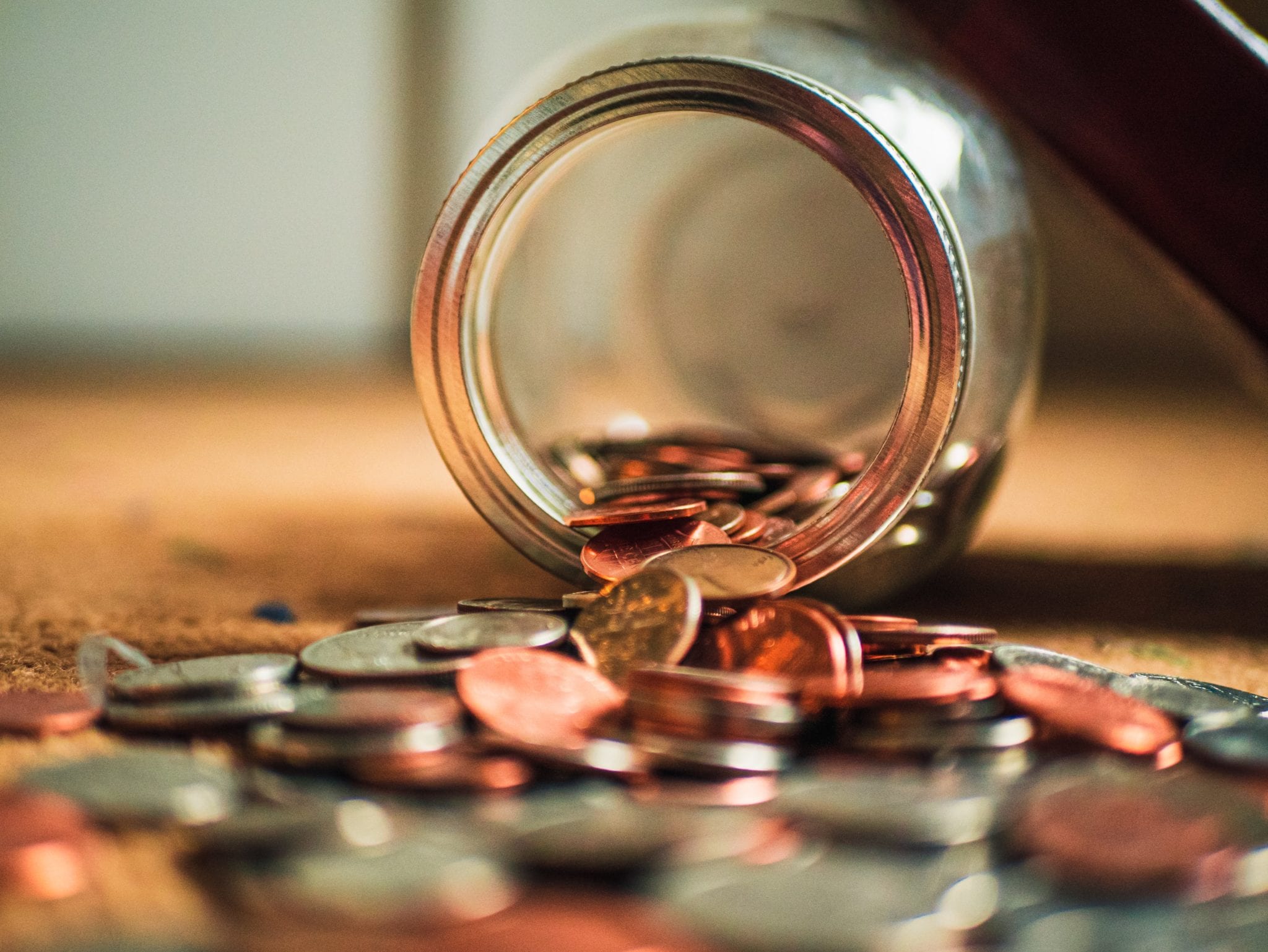 The Climate Crowd have long argued that a society as rich as ours can easily afford to pay more for things like gas, groceries, plane tickets, electricity. What's an extra 25 cents per gallon or 50 bucks per flight to visit your Mom in Sheboygan when you live in the wealthiest society that has ever existed?

Stated that way, the activists' case sounds convincing to a lot of regular people. They consider the new 75" TV in the den and remember the one with the coat-hanger antenna they had as kids, or think back to that rusted out El Camino their dad drove at their age while they look at the new BMW they just picked up, and they say 'You know, I can stand to have things a little harder.' Conservatives joke a lot about limousine liberals and champagne socialists -- not least because they often don't consider the fact that *not everyone* can stand to have things a little harder - but for a lot of people this is where their attitude comes from: the acknowledgement that they're a lot better off than they imagined they would be when they were young, a certain pride that they haven't always lived in the lap of luxury, and even a sense of shame that they have so much stuff.

Of course, the activists relentlessly exploit that shame, while also obscuring what Having Things a Little Harder actually looks like. Once you start spelling out the details to regular people, they start pumping the breaks pretty quickly: "You want to replace our entire energy infrastructure with..... enormous bird killing windmills? Any plans for when there is no wind? Not really? How about all of the people who rely on jobs in the industries you want to destroy to feed their families? 'Learn to Code', huh?' And I'm not allowed to use plastic.... ever?" So in order for the ploy to work, they need us all to be thinking about the money in our pockets and not the size of the tab they're racking up on our behalf.

But what happens when things change? When even the people who have, until recently, had it pretty good, start having it a little harder? Or at lot harder? Well it seems that, thanks to the Wuhan coronavirus, we are about to find out. The other day we got the news that American jobless claims jumped by 3.28 million in a single week. Economists are debating whether we are looking down the barrel of a depression or just a terrible recession. Experts are asking us to put nearly all economic activity on hold for the foreseeable future. In short, to some extent or another, the prosperity which we've all come to take for granted is under serious assault.  How, one wonders, will the climate zealots respond to that?

Well, in a lot of places they'll respond by saying, "Sorry, but you've already signed the paperwork":

A European Union deadline of April 30 for firms to surrender emissions trading system (ETS) carbon allowances will stand, despite calls for extensions from some industry groups due to the coronavirus pandemic. Industry, utilities and airlines running flights in Europe must report their ETS emissions for the previous calendar year by 31 March, and surrender enough carbon permits to cover these emissions by 30 April under the bloc’s ETS rules.

The European Commission said on Thursday it recognised that the coronavirus crisis might make it difficult for companies to submit verified emissions reports by the end of March, but the existing rules provide flexibility around this deadline. National authorities can make a “conservative estimate” of emissions for firms that miss the March deadline, so long as this is done in time for the April compliance deadline, it said. “The Commission underlines the importance of the timely surrender of allowances by the mandatory deadline of 30 April 2020,” it added.

Which is to say, business as usual. At least officially. I was encouraged by this quote from someone identified as a senior EU diplomat, in a story about Poland's backing away from net-zero carbon emissions by 2050, a key component of the European Green Deal:

Maybe [the EU's environmental summit in June] will be less on Green Deal but more on trying to restart the economies.... We cannot just continue with the plans and programmes we had so far. They were developed for a world without coronavirus.

It sounds like some of them are realizing that we might be witnessing a serious paradigm shift, and that the priorities of the world of six months ago -- when we were contemplating giving the Nobel Peace Prize to a class cutting teenager -- might no longer be in effect.

It's early days yet, and no one really knows what is going to happen or what the world six months from now is going to look like. But however this virus situation plays out (not to mention the game of oil chicken between Russia and the Saudis) we're going to be extremely grateful for the jobs and the energy independence that the oil and gas industry provides.

And, what's more, having come out on the other side of all of this, we're going to have a lot less time for those who talk lightly about throwing our prosperity away on an illusion when a real crisis is right here, right now.