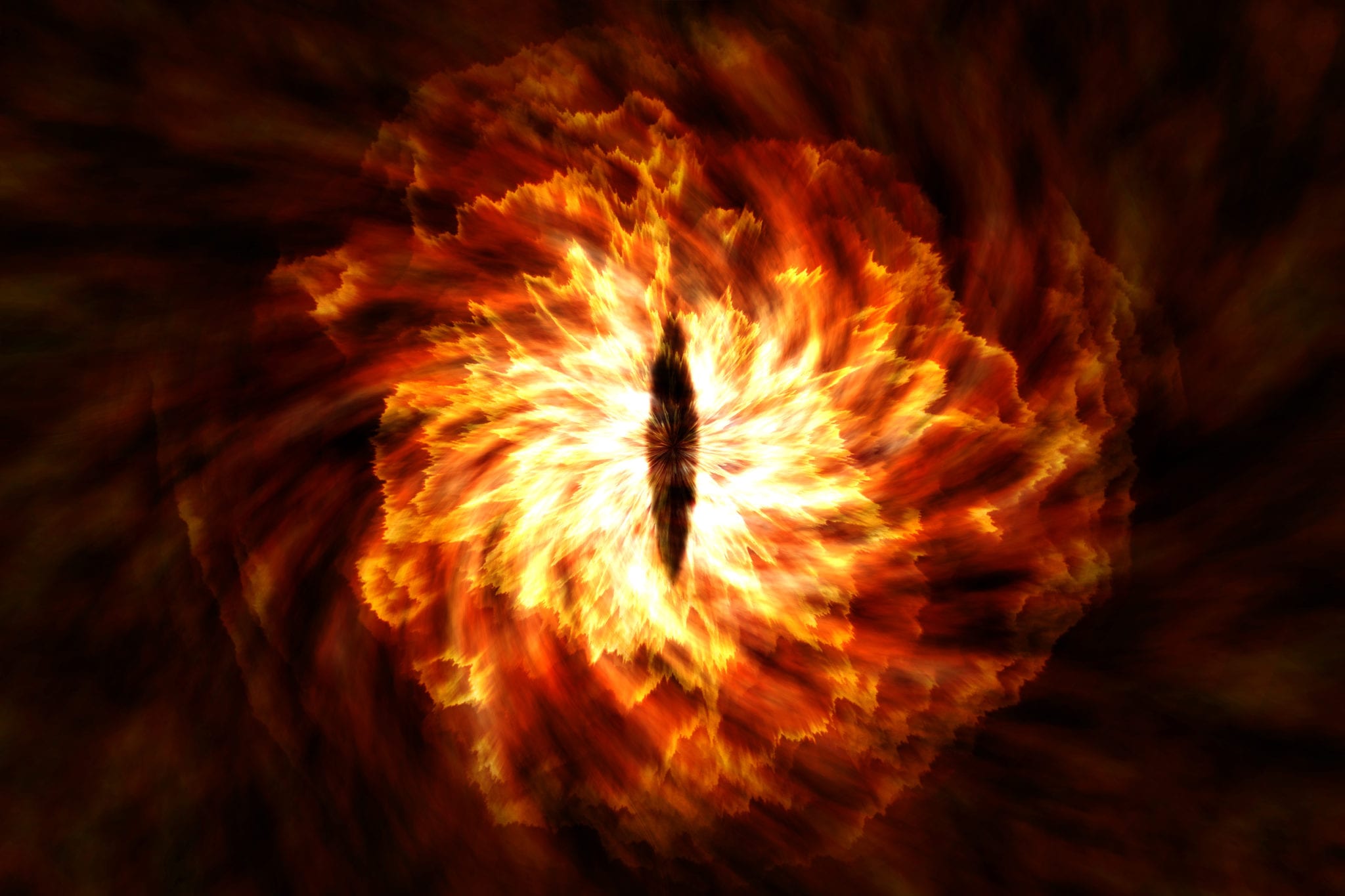 Have you by any chance heard about this whole global pandemic thing? COVID-19, coronavirus, the WuFlu, or whatever you want to call it? If not, well, you've likely been living under a rock. The topic is harder to avoid -- by far -- than actually getting the virus. It's all the media are talking about. So I can sympathize with the first vice-president of the European Commission, Frans Timmermans, for using it as a gateway for something he'd much rather be focusing on: the so-called "Climate Emergency" and the legislation he's had a part in crafting to deal with it.

Known as the European Green Deal, the legislation promises to transform Europe's economy, enshrining in law that every EU member nation reach net-zero carbon emissions by 2050, mandating that a substantial portion of every budget category be dedicated to reaching that goal (for instance, "40% of the budget for the common agricultural policy and 30% of fisheries"), and imposing heavy fines on those nations not on track. Which, as Patrick Michaels of the Competitive Enterprise Institute points out, is insane:

Suppose bankrupt Greece isn’t reducing its emissions fast enough to meet the 2050 goal. Then the EU will throw “hefty” fines at it. Because Greece won’t be able to pay — being bankrupt, you know — the rest of the EU (read: Germany) effectively will have to pay. The proposed law is, therefore, a recipe for disaster that will increasingly rely on Germany to rescue other EU nations.

Still, this pesky global pandemic is getting in Timmermanns' way. People are even suggesting -- talk about an extreme reaction! -- that perhaps the virus running amok throughout continental Europe should be a priority for the the EU Commission. Nonsense, says Timmermans:

“The focus this week should be completely on the happening in Syria, in Turkey and what is happening in Greece, should be on containing the coronavirus and solving it. That’s absolutely a priority,” he said. [But] the climate law was “so important”, because “it allows you to focus on other things without losing track of what you need to do to reach climate neutrality”.

“Even if the Eye of Sauron is on something else for a bit, the trajectory to 2050 will be clear,” he said, in a reference to the dark forces in the Lord of the Rings. “Because we discipline ourselves with the climate law.”

Which is to say, we need to pass the European Green Deal precisely so that we can focus on other things! The Climate Emergency is always the priority! If we turned our "Eye of Sauron" (weird and telling that he uses that reference to describe the EU, by the way) towards those thousands of sick Italians and Spaniards even for one moment, I mean, what would Greta say? Unfortunately for Timmermans, Greta has already called his bill a "surrender."