As Truss Falls, Does BoJo Loom? 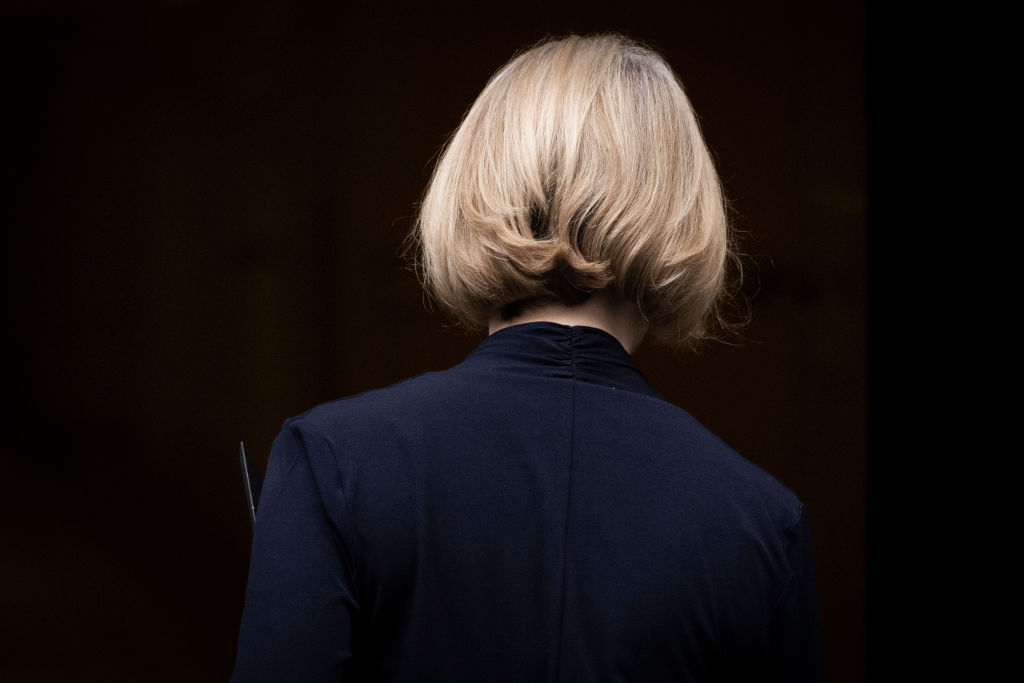 Things are moving so fast in British politics that by the time this post goes to (digital) press, it's possible the U.K. will have gone through several more prime ministers, and Meghan Markle will be crowned queen.

Here are the basics: Newly minted prime minister Liz Truss has resigned after just 44 days on the job, the shortest ever term for a prime minister. She came into office hard on the heels of Boris Johnson, who resigned after he was caught lying about violating his own government's Covid restrictions on several occasions.

Determined not to be merely a caretaker P.M., Truss immediately initiated a bold -- some would say "foolhardy" -- plan to transform the British economy by slashing taxes across the board, with the biggest cuts for businesses and the wealthy, while also increasing spending. Much of that spending would go towards an energy "price freeze," which would cap the amount that Brits would pay for heat and electricity going into what is looking to be a brutal winter for heating and electricity rates. The bill for such a plan was projected to run into the hundreds of billions of pounds, but her hope was that it would it would keep the heat off her government while her Thatcher-on-steroids tax plan supercharged the economy and brought about elephantine growth. 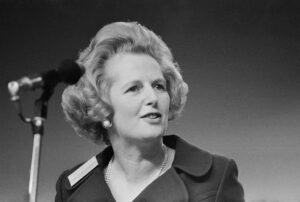 The Iron Lady she wasn't.

Now here's what actually happened. The markets were disturbed by these sudden movements, and by the massive amount of new debt the government would have to take on to make this all work, especially at a time of significant and rising interest rates. Sterling tanked and bond markets went crazy.

Truss vowed that she would not change course. Then she started changing course, with new back-tracking announcements becoming an almost daily occurrence. She sacked Kwasi Kwarteng, her right-hand man and Chancellor of the Exchequer, in a desperate attempt to hang onto power, and appointed the establishmentarian, globalist, anti-Brexiter Jeremy Hunt to take his place. Hunt promptly got to work dismantling the rest of Truss's program.

Eventually the pressure got to be too great. After a tense vote on a Labour bill whose object was to prevent the government from reintroducing fracking, which the Tories won, despite several notable defections, the humiliated Truss was compelled to offer her resignation.

What is so strange about all of this is that it is easy to imagine a counterfactual scenario where Truss turned out a success. She ran for leadership as a continuity candidate: Boris, but without the erraticism, dishonesty, and drama. That was a pretty attractive proposition! Had she actually governed that way, pushing back on some of the negatives of the Johnson government while generally trying to steady the tiller, she might have had a long and illustrious career.

Kicking Boris' environmentalism to the curb would have been a good start -- Britain has a lot of natural gas, but environmentalists have been lying to the people about natural resource extraction for years. The politics site Guido Fawkes, for instance, recently wrote about a speech in the House of Commons by former Labour leader Ed Miliband about the possibility that fracking would bring with it earthquakes registering a 4.6 on the Richter scale, which could crack the plaster in houses and cause notable damage. This is ridiculous -- though fracking has been known to trigger tremors, they're rarely strong enough to be felt, only to be detected by powerful instruments. The strongest one ever, according to Fawkes, was a 2.9, which is comparable to "a pound of sugar being dropped on a kitchen floor." 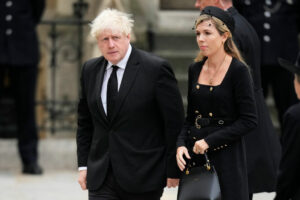 Ask not for whom the bell tolls.

Boris famously leaned into this misinformation, including in his farewell speech as prime minister. A successful Truss could have checked it, while noting the absolute necessity of developing domestic energy sources in light of growing scarcity. Doing so wouldn't have required abandoning all Boris' plans. It could even have reinforced some of them. There's an obvious match between his "leveling-up" project, meant to improve those forgotten, working class regions of England's north (where he scored a stunning success in the last election), and the jobs which an expanded resource sector could provide.

At the Telegraph, Lord Frost even argues that Truss could have gone ahead with her own program, had she actually laid the groundwork for it over time:

Truss tried to deliver worthwhile reforms and set the country onto a much-needed new direction. I supported this policy direction and still do. But it was rushed and bungled. The markets were spooked. The mistakes were opportunistically seized on by her opponents to undermine her leadership, to blame Brexit, and to stop the party getting out of the social democratic tractor beam of the past few years.

In any event, yet another party leadership race will be held as soon as possible to determine who will govern, with Rishi Sunak -- the wealthy establishmentarian who came in second to Truss last time -- seen as the front runner. Unless, that is, Boris Johnson decides to throw his hat into the ring, as voices both inside and outside parliament have started calling for him to do.

Unfortunately for the Conservative Party, polling seems to indicate that the British people are getting sick of this ongoing Tory psychodrama. The Labour Party has started calling for an early election, which they are in a good position to win. And losing might ultimately be good for the Tories -- having squandered a huge mandate with Johnson, they could do with a good long stretch in opposition to figure out what they actually stand for.

Still, as Labour's policies; fiscal, social, and environmental; are so much worse than those of the Tories, the country as a whole would probably be much better off if they would just get their act together. Don't hold your breath.