Why the Fuss over the Coronavirus Is Familiar 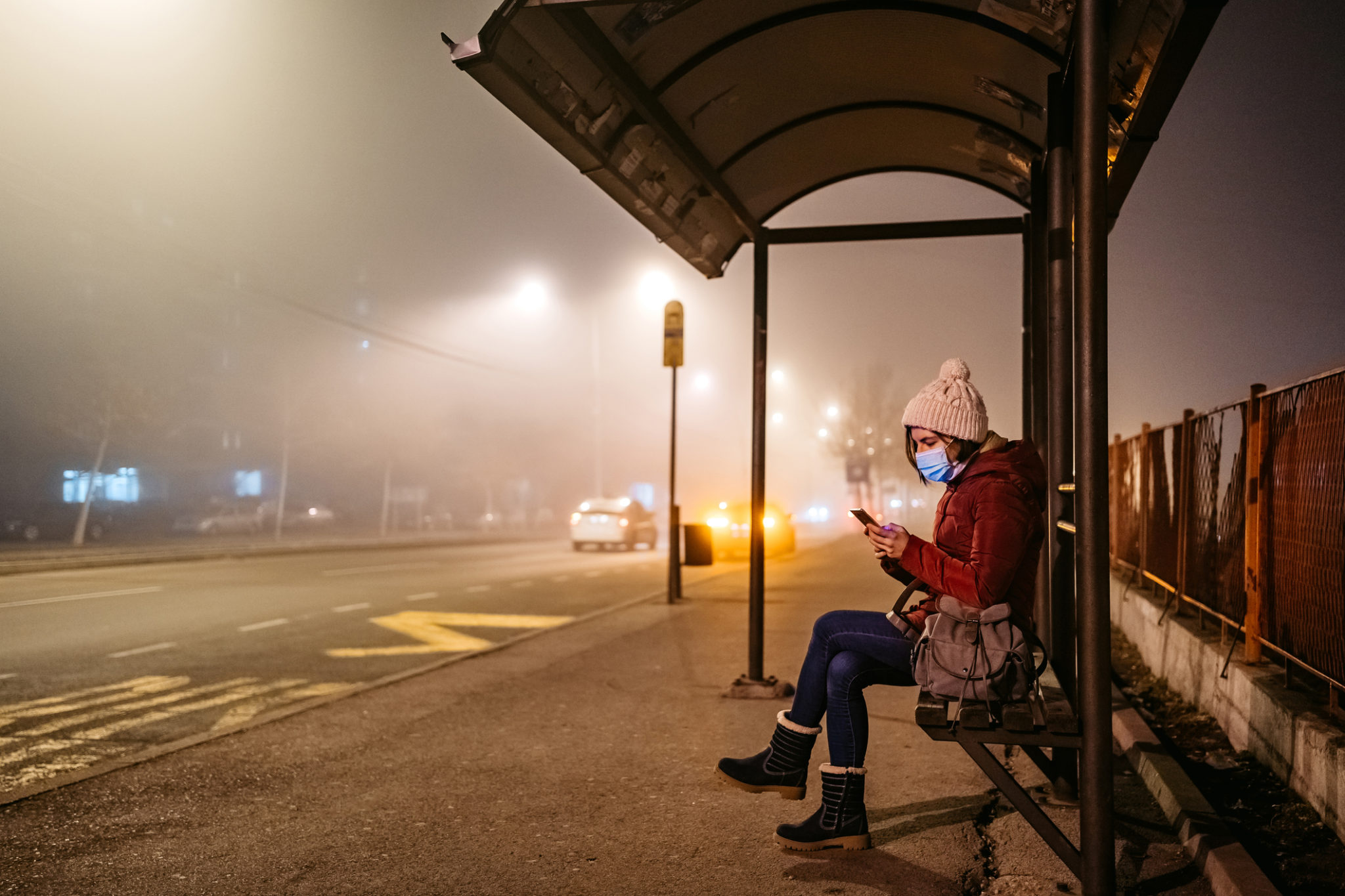 If you think the apocalyptic concern over the coronavirus seems familiar, it is -- because you've been hearing Doom and Gloom and The End is Near hugger-mugger from the Left regarding that elusive monster, "climate change," for decades. We've all been pounded daily by the climate cult to believe that the world is burning up, that much of it is our fault (the Western democracies that is; the peace-loving, pre-industrial vegans of China and India are wholly innocent), and the only solution is an immediate lowering of Western standards of living and a huge cash transfusion to the Third World -- which, as usual, is hardest hit, along with women and other minorities.

In The Hill, Rupert Darwall makes the comparison:

Today's coronavirus pandemic puts into some perspective the climate emergency, which has been running for nigh on 32 years. The climate emergency was first announced in June 1988. “Humanity is conducting an unintended, uncontrolled, globally pervasive experiment whose ultimate consequences could be second only to a global nuclear war,” the Toronto climate conference declared that month.

One way of assessing the reliability of a body of science with major policy implications is whether the experts in the field are prone to over-predicting the severity of the problem. Take smoking: In 1953, Richard Doll, one of the pioneer epidemiologists in discovering the link between tobacco smoking and lung cancer, predicted that, in 1973, the number of deaths from lung cancer in Britain would be as high as 25,000. The actual number was 26,000. Doll’s prediction passed a hard test.

Not such a great track record, but never fear: they'll continue retailing the same nonsense for as long as the Western media lets them get away with it, which will be forever. But on the theory that a single event, anywhere in the world, proves the existence of  "global warming" or "climate change," the coronavirus has become part of the quasi-religious mania that has put the "mental" into the "environmentalist" Left. Just as Godzilla was a furious Nature's revenge on the world for atomic testing, so is the WuHan virus Mother Gaia's attempt to restore the natural balance, by showing us who the real virus is.

For proof, note this story in Britain's ultra-left-wing publication, The Guardian:

Government responses to climate breakdown and to the challenges of poverty and inequality must be changed permanently after the coronavirus has been dealt with, leading scientists have urged, as the actions taken to suppress the spread of the virus have revealed what measures are possible in an emergency.

The Covid-19 crisis has revealed what governments are capable of doing and shone a new light on the motivation for past policies and their outcomes, said Sir Michael Marmot, professor of epidemiology and public health at University College London, and chair of the commission of the social determinants of health at the World Health Organisation.

“With Covid-19, everything [on austerity] went out of the window. It turns out austerity was a choice,” he said. “The government can spend anything [in the context of the coronavirus crisis], and they have socialised the economy.” The urgency with which the government had acted showed that the response to an emergency could be swift and decisive, he said. But the climate crisis has been viewed as a “slow-burn” issue and had not elicited such a response. “Coronavirus exposes that we can do things differently,” Marmot said. “We must not go back to the status quo ante.”

That's the new game plan: once the battle against the virus has been won, there's no need to remove the restrictions on personal freedom that have marked the political response to the coronavirus. Also, kiss your old lifestyle good-bye:

Some people have pointed out that the response to the current crisis has reduced emissions and air pollution in the short term. But Jason Hickel, lecturer in economic anthropology at Goldsmiths University, warned of taking too many lessons from that.

“When you scale down energy use and industrial production, it does have these ecological benefits but the crucial thing to observe is that this is happening in an unplanned, chaotic way which is hurting people’s lives,” he said. “We would never advocate such a thing. What we need is a planned approach to reducing unnecessary industrial activity that has no connection to human welfare and that disproportionately benefits already wealthy people as opposed to ordinary people. There are much more equitable, just and carefully planned ways to approach this kind of problem.”

Right... As Darwall, the author of Green Tyranny: Exposing the Totalitarian Roots of the Climate Industrial Complex (2017) and The Age of Global Warming: A History (2013), observes:

The coronavirus pandemic shows what a genuine crisis looks like. No one has to catastrophize it; the facts speak for themselves. Inducing fear and panic is counter-productive.

One thing hasn’t changed and won’t change: Catastrophizing climate change for political ends. At one of the secretive meetings in 1987, limited to only 25 key participants that led to the formation of the IPCC, it was recognized that climate change had to be catastrophized to persuade politicians that they should embark on damaging emissions cuts. Earlier this month, United Nations Secretary-General António Guterres complained about the attention being given to COVID-19: “Whilst the disease is expected to be temporary, climate change has been a phenomenon for many years, and will remain with us for decades and require constant action.”

Two lessons can be drawn. The first is the importance of governments and responsible international bodies focusing on genuine threats that can rapidly overwhelm our capacity to handle them. Something has gone very wrong when the World Health Organization, the lead institution coordinating the response to global pandemics, climbed on the climate bandwagon and called the Paris Agreement “potentially the strongest health agreement of this century” and listed climate change as the No. 1 threat to global health.

The second is resilience. Richer societies are better able to handle a pandemic than poorer ones. Since 1992, South Korea’s carbon dioxide emissions have more than doubled and it is planning to grow them under the Paris Agreement. Unlike House Speaker Nancy Pelosi (D-Calif.) and her colleagues, South Korea has no intention of sacrificing its economy on the altar of climate change. Nor should America.

In other words, when reality hits the fan, the morbid preoccupation with imaginary problems is the first thing out the window. All of the social-justice causes of the past decade -- the fixation on "gender," the sighting of "racism" everywhere, and "climate change" -- suddenly seem if not totally irrelevant then very small beer indeed. They were luxuries we could afford, because deep down we all knew -- even the Left, which wields these monomanias like clubs against civilization -- that they didn't really matter. That, at the end of the day, we could turn the lights out and go to sleep, secure in the knowledge that there were no monsters in the closet or under the bed.

The climate isn't changing, but the times certainly are.

One comment on “Why the Fuss over the Coronavirus Is Familiar”