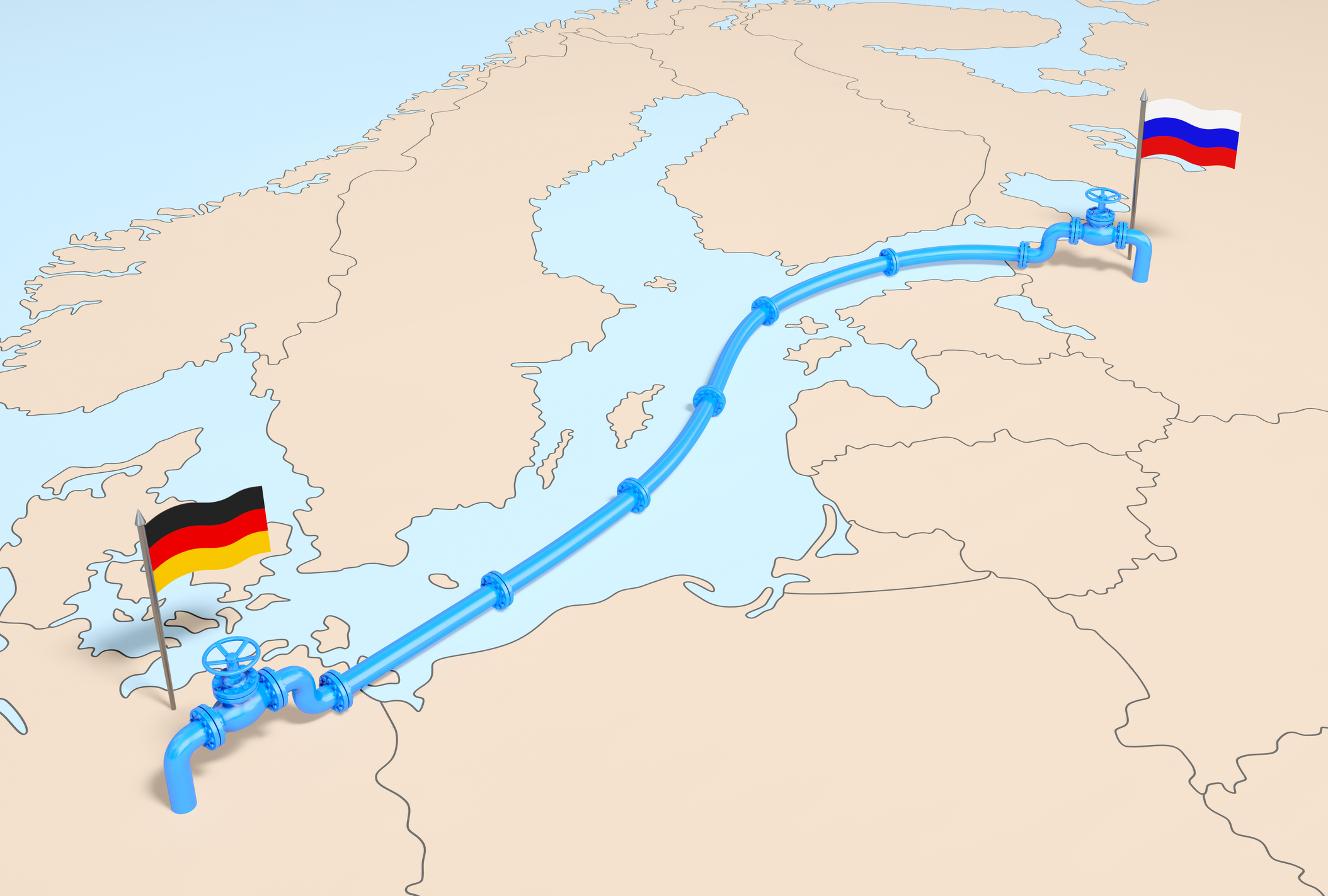 The Nord Stream pipelines, which run under the Baltic Sea, have been severed by an explosion, causing huge amounts of natural gas to spill out into the ocean. That much is certain. Moreover, sabotage was the most likely cause. After all, one pipeline being breached by an explosion would be suspicious. But two? In three separate places? Especially with those pipelines being a bone of contention between major powers in the midst of a war? High unlikely.

And it isn't just the multiplying of coincidences -- according to Bloomberg, there is hard evidence that it was not an accident:

Germany suspects the damage to the Nord Stream pipeline system used to transport Russian gas to Europe was the result of sabotage. The evidence points to a violent act, rather than a technical issue, according to a German security official, who asked not to be identified because the matter is being probed. In response to the pipeline leaks in the Baltic Sea, Denmark is tightening security around energy assets.

So who is responsible? Early statements from Western leaders have pointed the finger at Russia, but it seems extremely unlikely that Vladimir Putin would order the destruction of his own pipeline. Especially since he has been using Nord Stream to remind German Chancellor Olaf Scholz of the cost to his country for the continuation of the war in Ukraine into the winter months. As this author wrote recently, the Russians have "cut down natural gas flows to Germany by 60 percent, blaming mechanical problems while ostentatiously burning $10 million worth of natural gas per day at the mouth of the Nord Stream pipeline rather than sending it to Germany."

Why would Putin cut off his own pressure point? And if not him, who? Tucker Carlson has a theory. Perhaps it was the Biden White House. It sounds crazy: could Biden, Carlson asks, and his merry band of environmentalists intentionally leak millions of gallons of liquid natural gas into the ocean, and from there into the atmosphere, when they are always going on about the horrible effects of gas on the environment?

At the same time, Carlson and his team have unearthed footage of President Biden and the State Department's Victoria Nuland (who always seems to be caught up in the affairs of Ukraine) assuring the American people that if Putin invades, than (in Biden's words) "there will be no longer a Nord Stream... We will bring an end to it."

Moreover, Carlson points to a tweet from Polish politician Radek Sikorski, who is overjoyed by this development and clearly thinks it has Biden's fingerprints on it.

Sikorski is a member of the neo-liberal Civic Platform party (which the Biden administration would love to see come back into power in Poland) and previously served as Minister of Foreign Affairs under Donald Tusk, who went onto become president of the European Union. He's also married to The Atlantic's Anne Applebaum, who Carlson rightly refers to as the liberal world order's "regime stenographer." All of which is to say, he's very well connected and this is more than conjecture on his part.

What would be the consequences if it does turn out that the America is responsible? Mark Antonio Wright thinks it would mean a serious breach between Germany and the United States:

It shouldn’t need to be said, however, that the fingerprints of the United States on this incident would break the Western alliance. Whether or not it was bad economic and geopolitical policy on the part of the Germans to build this pipeline (and it surely was), the Germans would never forgive America for such an action. Do you think that German politicians would be able to withstand the political pressure from a very cold German public during a very cold German winter if America could be shown to be responsible for some of that trouble? I don’t. The Germans would throw the Ukrainians overboard, and the United States would have surrendered the moral high ground and probably lost this war in a single stroke.

Tucker Carlson's take is even darker. He argues that this would be a direct provocation of "the largest nuclear power in the world." Not, he says, that we should expect it to go nuclear immediately. But it would give Russia a real excuse to engage in some industrial sabotage of its own. Which could, very quickly, "cascade downward" into the homes of average Americans.

Watch his report and make your own decision.

4 comments on “Who Blew Up the Nord Stream Pipelines?”