We've Met the Enemy, and He's a Flaming Idiot 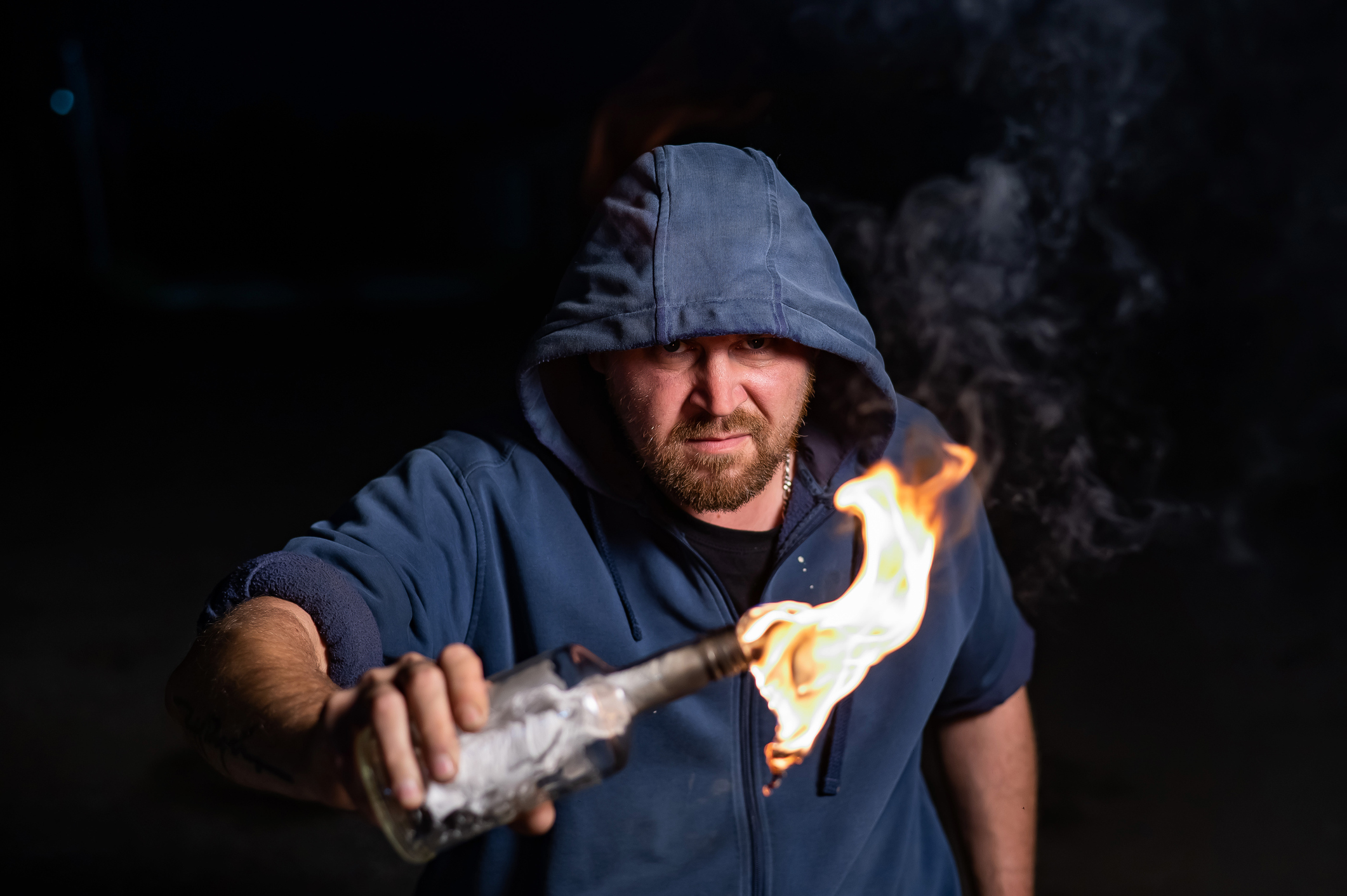 Before Roger Federer’s final tennis match at London's O2 Arena recently, an "environmentalist" ran onto the court and set his arm on fire, apparently to protest the private jets some of the competitors had taken to the event. The New York Times' understated report hints at the humor of what happened next: "The protester appeared to immediately regret the decision to set fire to himself, and quickly put out the flames with his left hand while a small fire burned on the court next to him."

A man has set his arm on fire after invading the court at the Laver Cup on Roger Federer's last day as a professional tennis player. pic.twitter.com/g0LcBU8PeJ

As protests go, this one was pretty underwhelming. Thich Quang Duc he ain't. And its effect on "climate change" was negligible, except for the added carbon in the atmosphere from his flaming forearm.