Weaponizing the Government Against the People 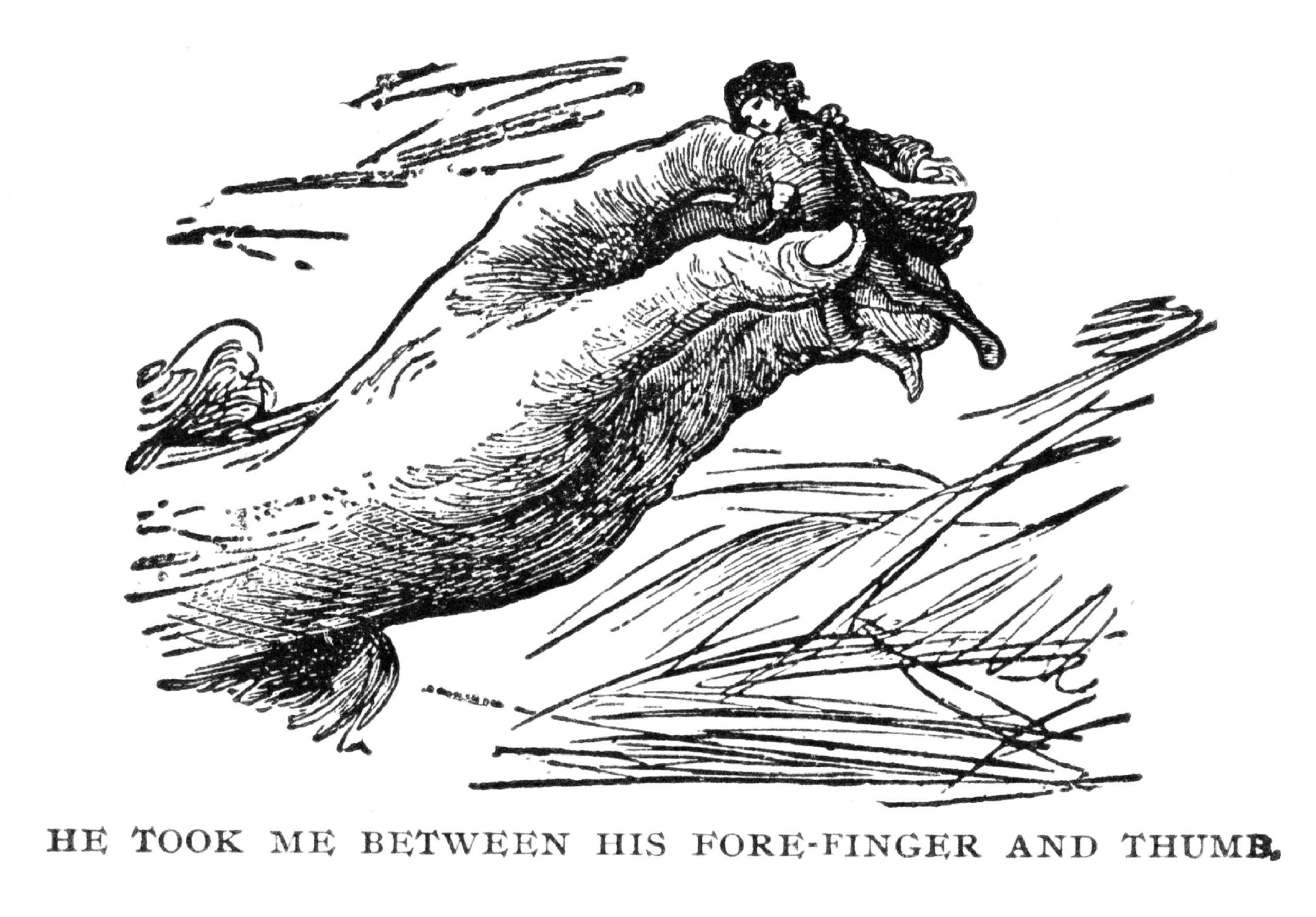 To assert that Washington D.C. is a political place is as obvious as asserting Twitter opposes free speech. It’s empirical. However, in the case of a bill the House recently passed, there is no doubt that legislators have reached a desperately new level of political gamesmanship. Whether rooted in blind ignorance, willful oblivion, or good old fashion partisan jackassery is not entirely clear. What is clear, however, is that there are specific tactics being integrated into many pieces of legislation introduced by House Democrats. Since taking office the Biden administration is keen to stitch investigatory powers into the authority of many agencies, even in defiance of political or constitutional reality.

Known as The Consumer Price Gouging Prevention Act of 2022,this bill passed largely and unsurprisingly along party lines, with the exception of four Democrats who joined their Republican colleagues and voted against it. The bill gives the president the power to issue an emergency declaration that would make it unlawful to hike gasoline and home energy prices, “...in an excessive or exploitative manner." It would also give the Federal Trade Commission (FTC) more tools to crack down on (punish) alleged price gouging, allowing the FTC to prioritize enforcement action on big oil and gas companies.

There are, however, a couple notable problems with this legislation and the corresponding vote on the House floor. Responding to price gouging doesn’t work if the people allegedly gouging don’t actually control the price of the products for which gouging is being alleged.

The oil and gas industry is divided into well-delineated sub-sectors. They include "upstream," focused on drilling and extracting oil and gas from out of the ground; "midstream," which broadly constitutes processing, storing, transporting and marketing the oil and gas extracted by the upstream companies; and "downstream," which represents the refining, distribution and retail sale of petroleum products.

Setting aside the lack of a definition in the bill of what  "excessive or exploitative” might mean in the context of free markets, the more disconcerting element is that the legislation was specifically written to impugn the upstream oil and gas sector instead of to actually bring relief to consumers. These legislators know the upstream sector doesn’t control the prices consumers pay at the pump or for home heating oil. That wasn’t the point of introducing the legislation. Intentionally misleading their constituents while doing nothing to mitigate the market conditions was the point. 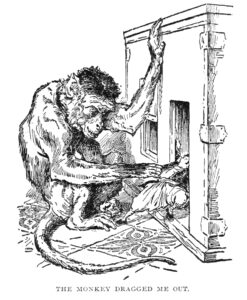 Beware of the regulatory monkey.

After having called for hearings last month about the causes of increasing fuel prices, the Democrat sponsors of the bill and those who voted for it, desire to conflate the activities of the oil and gas industry with the Biden administration’s failed energy policies and objectives, which these legislators support. It is a feckless effort that wastes time and resources, and diminishes the confidence of the electorate in their elected representatives. Their constituents, after all, are experiencing real economic hardship because of high consumer prices for fuel. Engaging in political stunts that achieve no tangible end is disrespectful and lazy.

Rep. Lizzie Fletcher, (D-TX) is one of the four Democrats who voted against the bill. "The Consumer Fuel Price Gouging Prevention Act would not fix high gasoline prices at the pump, and has the potential to exacerbate the supply shortage our country is facing, leading to even worse outcomes," Fletcher said in a statement. "For these reasons, I voted no on this legislation today."

While the legislation passed 217-207 in the House, it is ultimately expected to fail in the Senate where it would need 60 votes to overcome a filibuster the Republicans and Senator Joe Manchin (D-WV) will undoubtedly use to defeat it. More insidious than eye-rolling, however, is not the outcome of this round of legislation but rather, the integration of a tactic that has become increasingly common under the Biden administration and should be concerning to voters of both parties.

Whether dealing with gasoline and home heating prices, the integration of the environmental, social, governance (ESG) construct into the Security and Exchange Commission (SEC), or the formation of a new division for ‘environmental and social justice’ at the Department of Justice (DOJ), this administration unceasingly tries to codify investigative authority by various agencies into their legislation. They seek this power so they can punish political adversaries whom this administration views as enemies. When the idea fails to persuade, the administration immediately turns to heavy-handed investigatory overreach. 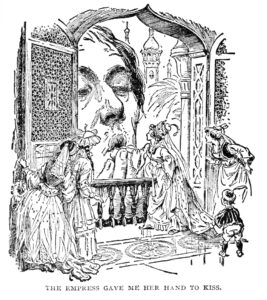 Big Congress is watching you.

Perhaps its historically abysmal approval ratings are an indication of how few people agree with the Biden administration’s approach. Regardless, the willful misrepresentation of issues, followed by a barrage of administratively created investigatory powers feels more "Stasi-esque'" than demonstrative of serious political acumen. The ultimate objective of the administration, it seems, is to politicize every challenge and use it to take greater control of every aspect of American life. This "gouging" bill is merely another example. The relief that a genuine policy change would bring is ignored and in its place are disingenuous attempts to gain control of the direction of the country through intimidation.

With the mid-term cycle now under way, the miscalculation this cynical tactic represents could prove more damaging to the extreme progressive wing of the Democrat party than even Republicans anticipate. Independents and even moderate Democrats are realizing that they are being treated like Monopoly pieces on the playing board of politicians committed to the entrenchment of their own power. Where post mid-term legislation can’t role back the investigatory tactic, judicial challenges will assuredly be employed. The American people, of broad political underpinning, are growing weary of the disrespect of the disingenuous in D.C.

Joan Sammon is the Founder of a boutique oil and gas advisory firm that develops strategies for an array of business & market challenges. As an ESG expert she explains the threat of ESG to her corporate clients.