Canadians, Your Government Hates You 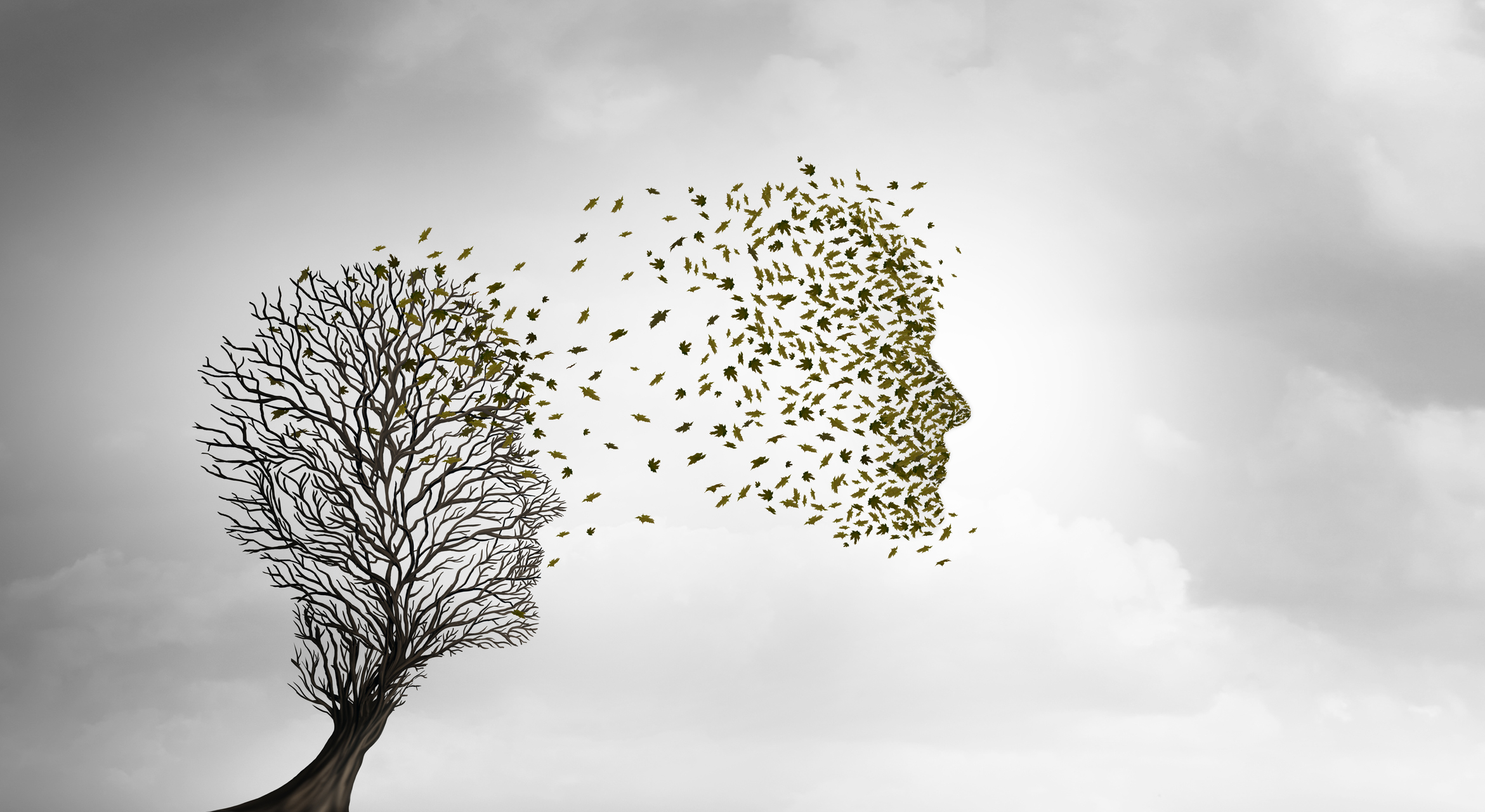 This isn't the worst thing that Canada's Liberal government has done -- that once-proud nation's dystopian embrace of euthanasia and organ harvesting probably tops that very long list -- but this tweet from Justin Trudeau's Minister of Environment and Climate Change, Steven Guilbeault, demonstrates a similar contempt for their citizens:

We promised Canadians we would ban certain harmful single-use plastics.

This despite the fact that Canada's contribution to the tons of plastics floating around in the world's oceans is negligible -- as has been well documented, the vast majority of plastics in the ocean (between 90 and 99 percent) get there from just ten rivers, eight of them in Asia and two in Africa. Which is to say, this is less a story about single-use plastics in Canada or the U.S. than it is of poor waste management in third world countries.

Put another way, if you are a sick, sad, or poor Canadian, even if you're a wounded veteran, the Canadian government can't think of any way to help except to kill you. But if you're a Canadian who wants to serve potato salad at a summer picnic or doesn't have enough silverware for everyone who wants a slice of Granny's famous fruit cake on Boxing Day, sorry, you're out of luck.

Contempt is the only word for it.

5 comments on “Canadians, Your Government Hates You”