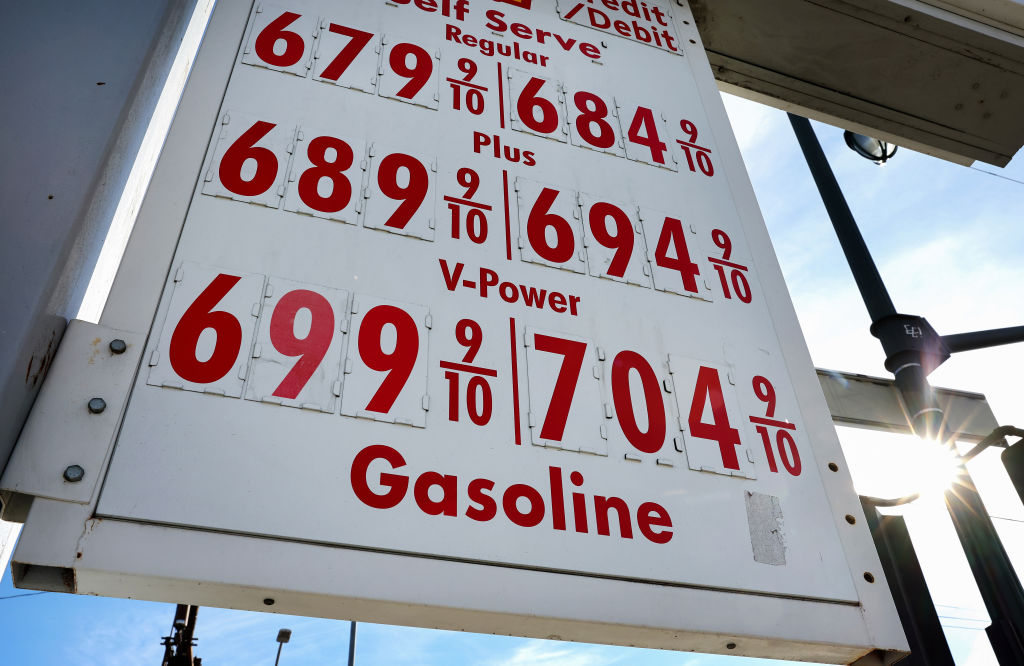 The House Committee on Energy & Commerce has held hearings on high gas prices, known as downstream prices, to which they invited upstream oil and gas industry executives to testify.  While certainly not worthy of any Broadway accolades, the theatrics were nonetheless on full display. Missing only a marquee, the hearings were even given a name: "Gouged at the Gas Station: Big Oil and America’s Pain at the Pump." The dramatic title and alliterations aside, the event was a bust.

Led by Chairman, Frank Pallone (D-NJ), the upstream oil executives were one by one peppered with disingenuously framed questions regarding the industry and questions steeped in innuendo intended to buttress the most recent White House narrative about high retail gas prices. Instead of the administration unwinding what has proven to be an expensive and dangerous energy policy, the White House and congressional members have doubled down on their assertion that upstream oil and gas producers are gouging consumers. But there’s a problem. It simply isn't true.

Oil and gas producers have no control over the prices for which gasoline is sold at the downstream consumer level. It’s like blaming the owner of a gold mine for the price of jewelry. It’s a fundamentally flawed assertion, and something that Pallone certainly understands because there are refineries, part of the down stream segment of the industry, currently operating in New Jersey, the state he represents. As Chevron CEO Mike Wirth noted: “We do not control the market price for crude oil or natural gas or refined products like gasoline and diesel fuel.” 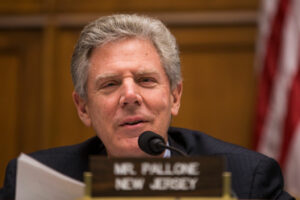 Had congressional representatives even a modicum of intellectual honesty, they would’ve described the energy industry, like most industries, as multi-faceted. The upstream segment, made up of exploration, drilling and production, focuses on finding and extracting oil and gas from out of the ground. The midstream segment encompasses facilities and processes--think processing, storage and transportation via pipelines, rail, tankers and trucks. Finally, the current bane of the White House's existence is the downstream segment. This includes refining, marketing, transporting, and selling refined products made from crude oil. Downstream products are used globally and include gasoline, diesel, jet fuel, heating oil, and asphalt, among many other products.

The administration is attempting to conflate the activities and prices downstream with the activities of upstream companies and the executives that lead them. While related, neither segment controls the other, and all are needed in order for consumers to enjoy full access to the products and services that make up the U.S. economy.

Since Russia’s advance into Ukraine, the administration has floated a series of narratives attempting to explain away the high prices of oil and gas, including gasoline. While White House and congressional surrogates have offered tips ranging from, "buy electric vehicles" to "it’s the Putin’s price hike," they have failed to make headway with adult Americans. They tried spoon-feeding the Putin narrative to TikTok teenage influencers who, not unsurprisingly, ended up being more interested in Ukrainian-themed emojis than energy policy.

The American people, it turns out, have refused to swallow any of these explanations, fully understanding that downstream gas prices aren’t set by upstream executives, and that  prices began rising for all sectors of the economy shortly after Biden took office, not merely six weeks ago when Russians entered Ukraine. The "gouging" narrative is merely the latest effort to deflect from the costly reality the administration’s own energy policy have created for Americans.

When Biden took office, he began manipulating the supply of domestic energy through regulatory overreach, including most recently via the Security Exchange Commission (SEC). Using the dubious, "environment, social and governance" standard known as "ESG," and with assistance from investment bank Goliaths who are divesting from the industry, domestic energy production has been impeded by the Biden administration directly. Its efforts have resulted in supply scarcity driving up the cost of energy for business and consumers alike. The average national retail (downstream) price of a gallon of gas on April 9, stood at $4.12 per gallon. Because of the changes Biden has made to domestic energy policy since taking office, prices are approximately 45.32 percent higher than a year ago. 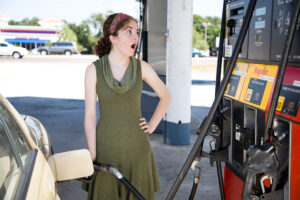 You voted for it, sister.

So where does that leave "gouging"? Enter federal and state gas taxes. The federal government charges an 18.4-cent tax on every gallon of gas Americans buy. The federal diesel fuel tax is similar, representing 14 percent of the price of every gallon of diesel purchased. A suspension of these federal taxes would represent an immediate and substantial tax cut for all Americans, helping to invigorate economic activity across the country.

So popular an idea is the federal gas tax suspension, that six democrats have even suggested that it’s time for Biden to lead the effort. Last month a bill proposing a federal gas tax suspension was sponsored by Sen. Debbie Stabenow (D-Mich.), and Michigan Democratic Reps. Elissa Slotkin and Dan Kildee. They were hoping the administration would realize how negatively Biden’s high fuel prices are affecting the health of the larger economy.

The gas taxes at the state level offer even more potential relief. States levy gas taxes in a variety of ways, including per-gallon excise taxes collected at the pump, excise taxes imposed on wholesalers (which are necessarily passed along to consumers in the form of higher prices), and sales taxes that apply to the purchase of gas. According to the American Petroleum Institute, as of January, 2022 California has the highest tax rate at $0.6815 per gallon, followed closely by Illinois at $0.591, Pennsylvania at $0.5870 per gallon, and Washington and New Jersey around $0.50 per gallon. Alaska, by contrast, has the lowest rate at $0.1513 per gallon.

Since entering office Joe Biden has sought to fundamentally change America through manipulation of the economic, social, and political constructs essential to a thriving economy and a free society. Key to their effort is increasing the price of oil and gas for everyone. Charades like those on display last week on Capitol Hill seek to demonize the energy industry. Americans, however, are now fully aware of the depth of deception to which this administration will go, are keen to remind it that oil and gas aren’t the only things that are expensive. Miscalculations are too.

2 comments on “The 'Putin Price Hike' Show Flops in D.C.”