What Price the Endangered Species Act? 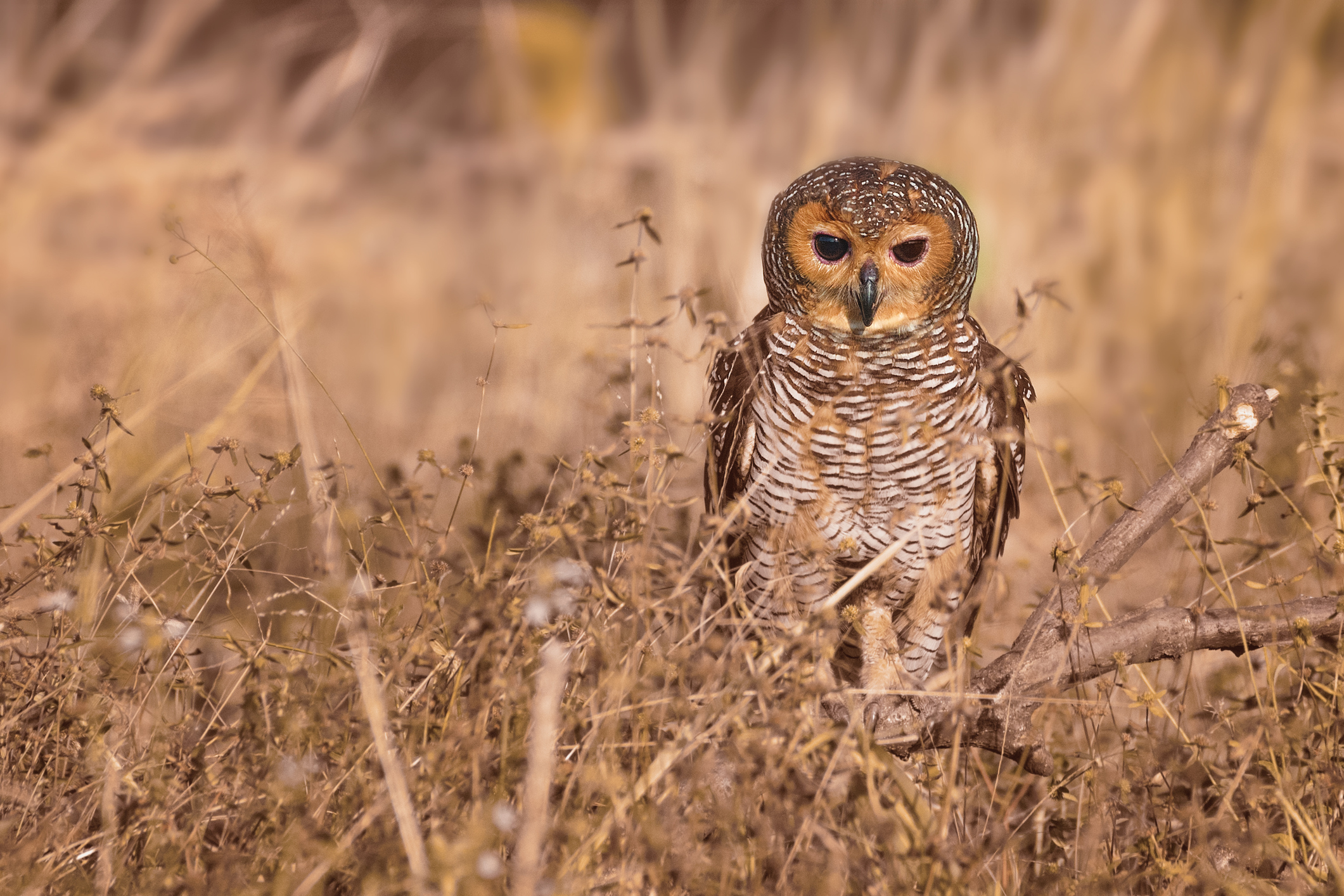 Was it worth burning down California for this?

In 1973 when President Nixon signed into law the Endangered Species Act, which had been passed by a bipartisan vote in Congress, everyone doubtlessly conceived it would protect valued species like the bald eagle, the California condor, the grizzly bear, humpback whale, and the peregrine falcon. I doubt that anyone imagined it would destroy so much of the West’s economy; allow opportunistic groups to kill or substantially delay and raise the cost of needed water and energy projects to save insignificant creatures which in the end thrived after transplanting them; contribute to massive forest fires; and end up killing off one species to save another.

That, however, is just what has happened. The Trump administration tried to rectify the worst features of the regulations under the act and the present administration has rescinded them. Three examples show the operation of the act and its need for reformation.

The first use of the act to kill or delay a major project was the Tellico Dam/snail darter case. It became a template for every green group trying to prevent major construction projects. In 1967 efforts to create the TVA’s Tellico Dam for water storage in Tennessee began. A group led by a professor at the University of Tennessee tried to halt the project when it was 90 percent completed because it claimed the project endangered the snail darter population. This is a small fish (about 2 to 3 inches) and it was claimed that the dam blocked its migratory route. The litigation went to the Supreme Court which held the act applied. Various legislative remedies were attempted until finally a public works appropriation exempted Tellico from the act . President Carter signed that law in 1980 and the project, long delayed at considerable cost went into effect. As for the snail darter, this year it has been taken off the list of endangered species, transplant efforts having succeeded.

TVA’s contribution to the reservoir and peninsula supports about 1,800 jobs and $137 million in capital investment annually as a result of economic development efforts led by the Tellico Reservoir Development Agency. As for the snail darter, the fish was reclassified from endangered to threatened in 1984 and now thrives throughout the Tennessee River system.

But the case law proved useful for any group desiring to block contemplated projects.

This is a tiny long-tailed mouse able jump as much as three feet. It is found in New Mexico, Arizona and Colorado. In 2014 it was listed as endangered and the United States Fish and Wildlife Service designated 14,000 acres in these three states as “critical habitat” for the mouse, substantially reducing livestock grazing on this land. Understandably the ranchers sought injunctive relief, contending this designation would contribute to their costs, endanger the cattles’ health and lower property values. The federal courts rejected their claims.

To save the spotted owl, a medium-sized brown bird, the act was employed to destroy California’s timber industry by preventing logging on millions of acres of forest, and in the process led to the state’s massive wildfires because the demand that the trees remain untouched created substantial tinder for such fires.

From 1988 to 2011... the number of wildfires in California “increased by seven large fires annually.” It is no coincidence that 1988 was the year the spotted owl received protection. Over the past five years the wildfire situation has grown even worse. Seven of the deadliest fires in state history have occurred in that period. The state’s annual fire season now extends from June or July into late fall.

The wildfires have gotten wilder too—bigger, deadlier, harder to contain and put out. Last year’s Dixie Fire laid waste to a million acres of land, earning the unhappy title of California’s biggest fire. And, as with all these major conflagrations, it spread smoke up and down the state, darkening skies and poisoning the air.

Now some of the environmentalists have switched gears, and want “controlled burns, selective thinning of drought-ridden trees and underbrush”—i.e, competent forest management. Unfortunately, in killing the lumber industry there are now fewer loggers and sawmills to handle the job. as for the spotted owl, it has a new threat: barred owls have invaded their territory and are being culled to save the spotted owls. If we cull too many of them, will they, too, go on the endangered list ?

The destruction of so many lives and livelihoods in an effort to reach environmental stasis—an impossibility—is ridiculous. We need a stronger application of cost-benefit analysis; the Trump administration made that effort in 2019, revising the rules to place greater weight on the act’s economic consequences. It raised the standard for designating areas as “critical habitats” that are not currently inhabited by protected species . It set stricter standards on adding species from the legislation's protections and made it easier to remove them from it. It permitted agencies to make economic assessments when deciding which species to protect regarding construction projects in critical habitats, and it limited the unmanageable and costly delays a cumbersome consultation process had set in place.

Maybe it we can find something like rare pink spotted cockroaches in the critical habitats of San Francisco, New York City and Washington, D.C., businesses and offices we can make Democrats cognizant of the need to restore the prior administration’s regulatory revisions.

2 comments on “What Price the Endangered Species Act?”