Tyranny for Thee, Not for Me 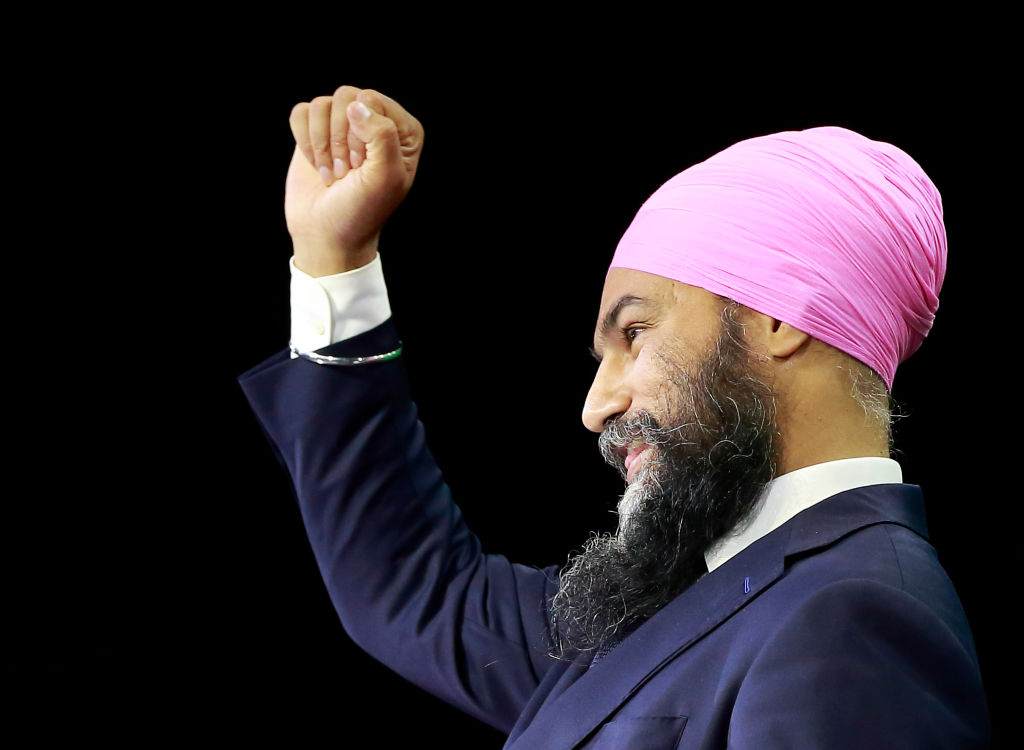 Jagmeet Singh's got Trudeau right where he wants him.

In his statement pledging support for the Trudeau government's invocation of the Emergencies Act, NDP Leader Jagmeet Singh stated that while he was happy for these extraordinary powers to be used against the truckers protesting in Ottawa, they must never be used against “Indigenous land defenders, climate change activists, workers fighting for fairness.”

Does the 'N' in NDP stand for "Naïve" instead of "New"? Because, as Brian Lilley recently argued in the Toronto Sun, in a piece directed at members of the NDP, there is no logical limiting factor to the use of the "emergency" legislation. Once the cat is out of the bag, it doesn't go back in. Here's Lilley:

New Democrat MPs have a decision to make. Do they want to be the ones who allow Canada’s Emergencies Act to be politicized to go after enemies of the government and for the banking system to be weaponized to settle political scores. That is what Prime Minister Justin Trudeau and his Liberal government are asking them to do... Are New Democrat MPs willing to see every political cause subjected to the same scrutiny? The NDP are generally opposed to Canada’s oil and gas industry. Would they support these measures being used against pipeline protesters and those who carried out the attack in Houston, B.C., last week?... The group in Houston was organized, well-funded and carried out a politically-motivated attack on a critical infrastructure project vital to Canada’s economy. It has cost the Canadian economy millions. Using the same arguments the Liberals have used for the Emergencies Act, what happened in Houston would qualify.

Because Trudeau has a minority government, NDP support is essential for his winning the Emergencies Act vote. That vote is scheduled to take place tonight. Hopefully Singh figures out how power actually works sometime before then.

2 comments on “Tyranny for Thee, Not for Me”