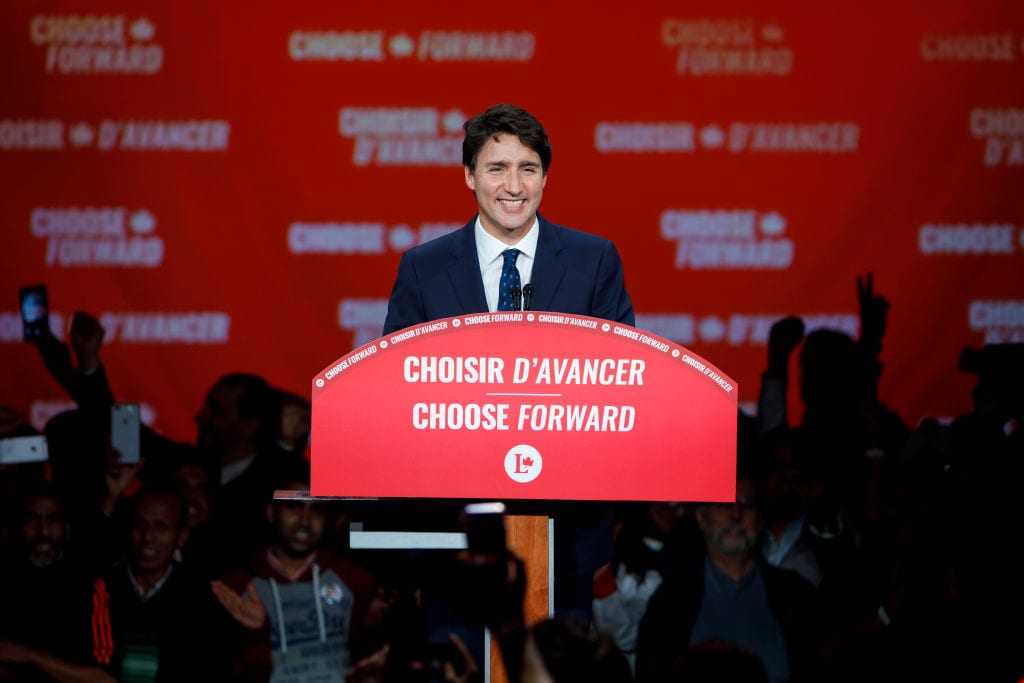 Well, it looks like the Trudeau Government is throwing in the towel on the Keystone pipeline. On Wednesday evening the Prime Minister released a statement saying “We are disappointed but acknowledge the President’s decision to fulfil his election campaign promise on Keystone XL.” Ben Woodfinden is exactly right:

"We are disappointed but acknowledge the President's decision to fulfill his election campaign promise on Keystone XL" is some weak sauce. It means the government accepts it is second fiddle to domestic political considerations and isn't even going to try to make the case for it. https://t.co/PXaK1u3iCP

As I mentioned earlier in the week, Trudeau's initial approach was to argue that Biden's anti-climate change instincts were admirable but misguided, since the project had addressed the issues which most troubled environmentalists at the outset. It seemed as though Trudeau was attempting to employ his own green bona fides to give Biden cover to back down on Keystone, but to no avail. So, as in the case of Pfizer's failing to deliver Canada's contracted vaccine doses, Justin has decided to just put up his well-manicured hands and say, in essence, 'We're a small country, what can I do?'

Never mind that Canada's unemployment and labor participation rates are down, and the jobs Keystone XL generates for the resource sector are desperately needed. 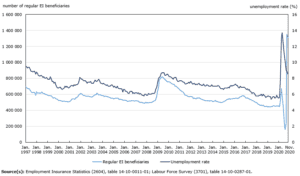 Trudeau would do well to remember the old saying, '[W]hen America sneezes, Canada gets a cold.' Both countries have weathered the lockdowns better than one would have thought back in March. That's why they are still going on (even if some of their most ardent apologists have started to back away from them).

But they've only done so well by taking on enormous amounts of new debt, the bill for which will begin to come due sooner than anyone thinks. This will no doubt cause serious problems for the U. S., but America's sheer size and its extremely diverse economy will provide a cushion that the smaller and resource-dependent Canada just won't have.

So what should Trudeau do? Well, some of the aggressiveness he showed when America's last president put a ten percent tariff on Canadian aluminum (part of a push which led Trump to drop the duty a month later) would be welcome. Of course, Trump was not a CBC-approved American the way Joe Biden is, and consequently Trudeau would have to expend real political capital -- perhaps more than he has -- to similarly fight for his nation's interests.

A more realistic hope might be for his making a sustained case for Keystone XL as beneficial for both of our countries at a time of real economic distress. The Heartland Institute's Steven Milloy has a good brief against Biden's Keystone cancellation which lays out many of the points that Trudeau could make. After establishing that the environmental effects of Keystone XL would be negligible, Milloy explains that,

According to the U. S . Chamber of Commerce, the Keystone XL will:

Consequently, for Milloy, "the revocation of the Keystone XL permit will be the exaltation of imaginary global climate benefits over real ones to U. S. workers and communities." Needless to say, the same could be said on the Canadian side.

Unfortunately, it seems as though Trudeau has officially folded. TC Energy -- which owns the pipeline -- have already announced a halt on construction and thousands of layoffs. More's the pity.