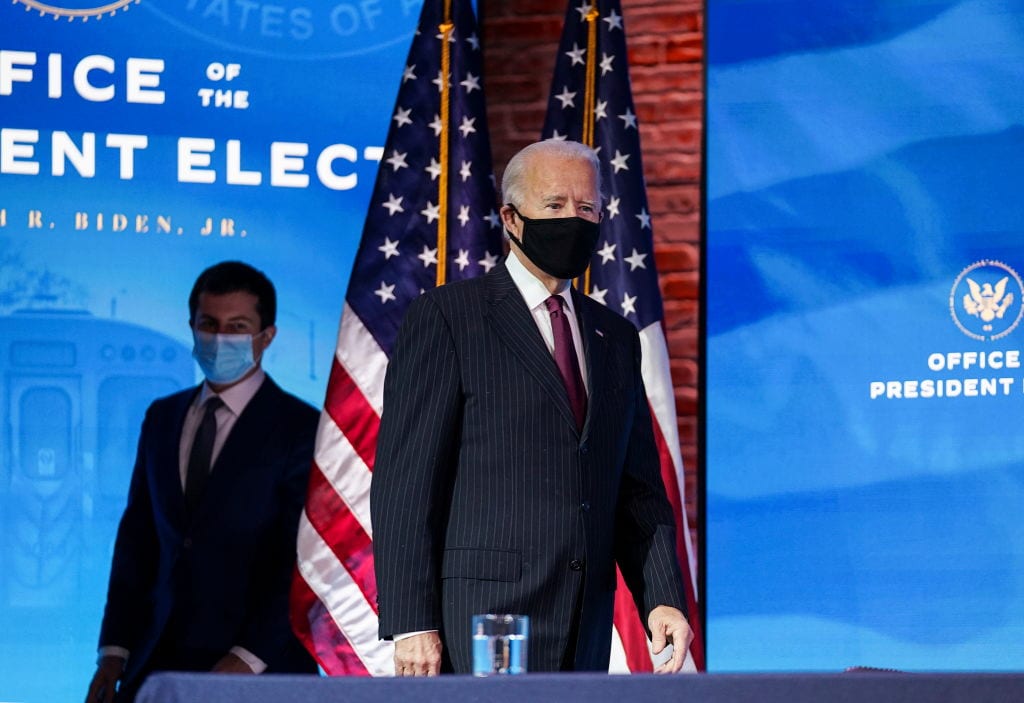 On the chopping block...