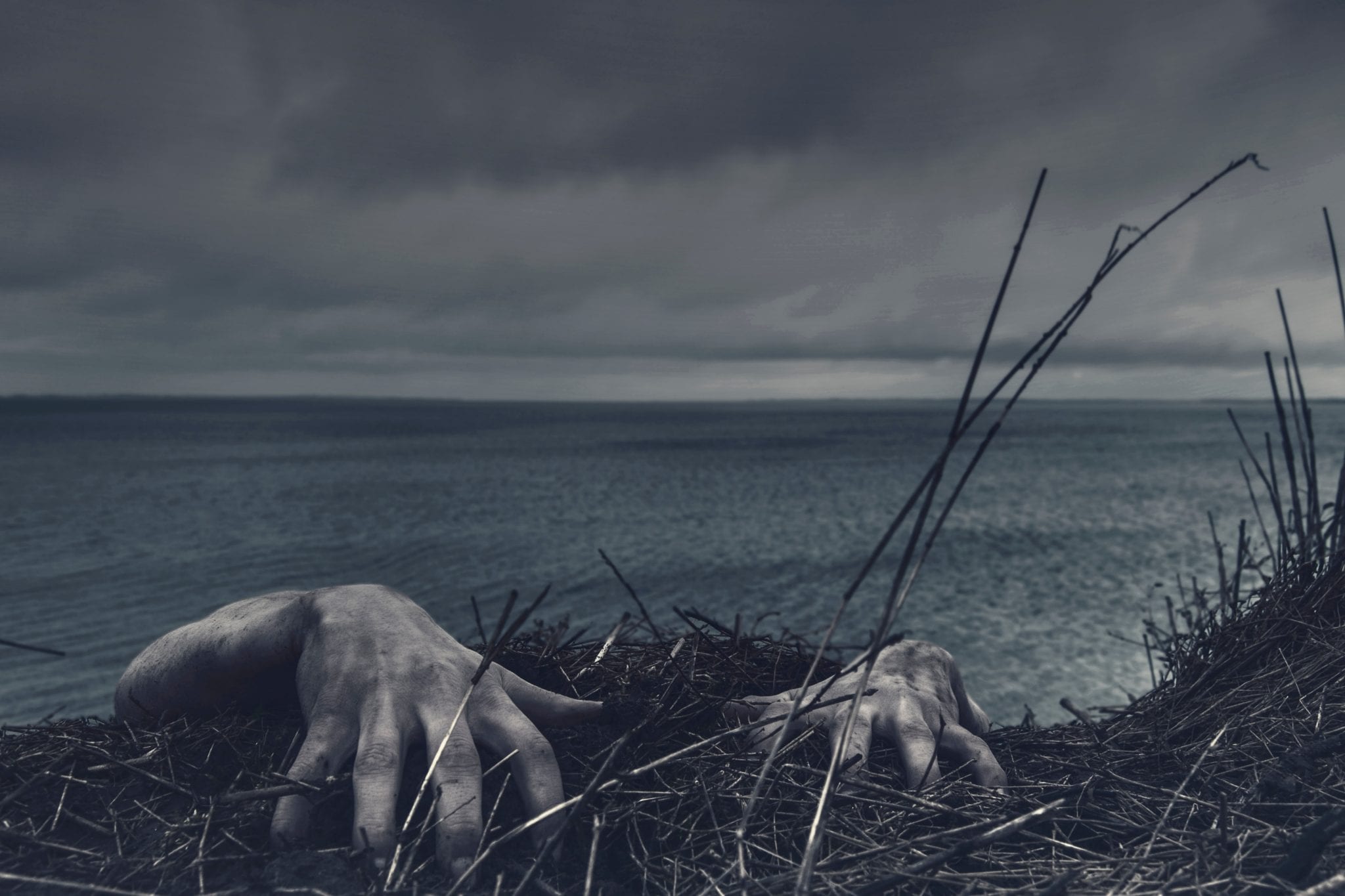 You'll have to pry green energy from my cold, dead hands...

I mean, someone is in denial:

Hopefully, Michael Moore's #PlanetoftheHumans will go down as the last wheezing gasp of climate denialism. It's a sad turn for Moore's career. Read @KetanJ0's dismemberment of the film and its sources. It's a thing of beauty. #ClimateChange https://t.co/5AM0zpMlar

If you're not familiar with his life and work, Gerald Butts is Justin Trudeau's college drinking buddy who grew up to be an environmental activist and, eventually, Trudeau's chief adviser. He was forced to resign back in 2019 for his role in the SNC-Lavalin affair, amid accusations from former Attorney General of Canada, Jody Wilson-Raybould, that he had improperly pressured her to drop corruption charges against the Montreal based engineering and construction firm.

Now he's back environmentalizing, and probably pulling in a lot more green than he was while he was in government. But that money isn't going to flow for too long if Canadians despair of the future of Green Energy, which is exactly what Michael Moore and Jeff Gibbs new documentary will make them do.

No surprise, then, that he's hoping it will all just go away.

Oh, by the way, watch what Butts calls the "last wheezing gasp of climate denialism," also known as Planet of the Humans (which currently has more than 6 million views -- some wheezing!) before Butts' fellow leftists get it taken down.